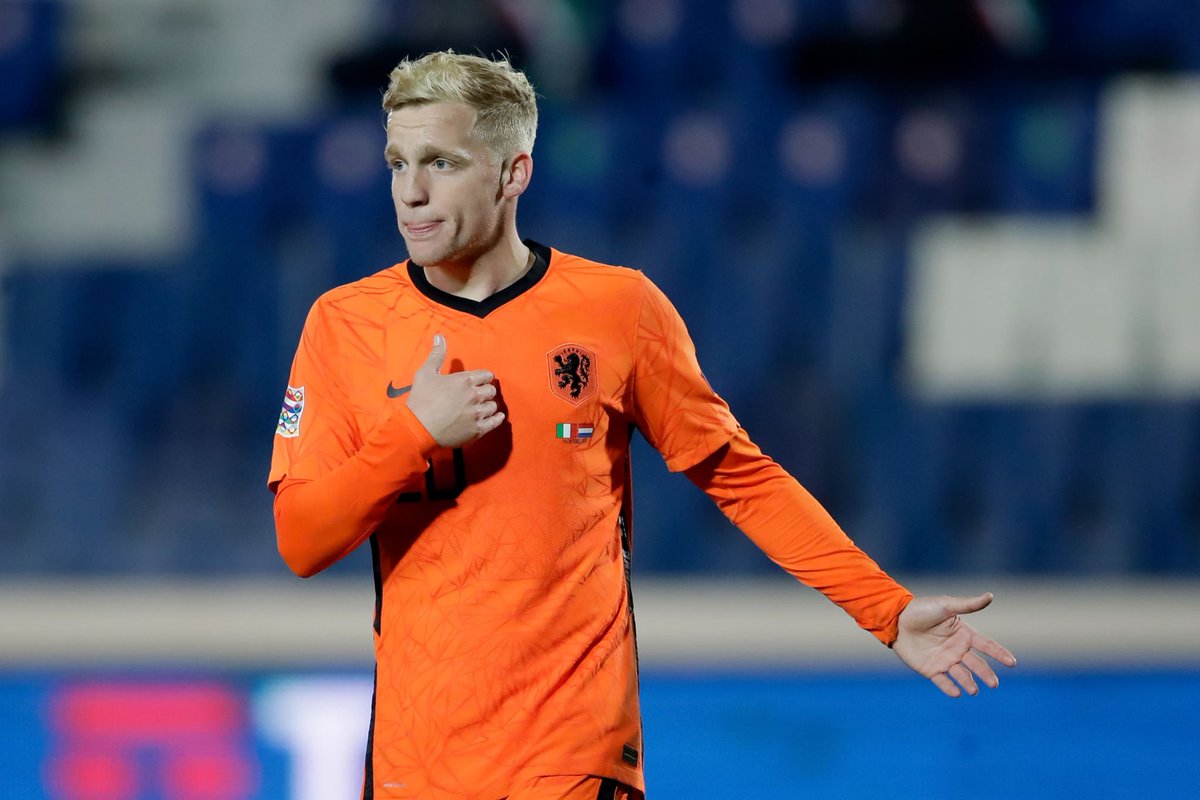 Donny van de Beek is yet to start in the Premier League for Manchester United, and somehow, the case could be made that he has been the club’s most productive performer this season.

Ole Gunnar Solskjaer’s side has endured a sluggish start to the campaign, with the momentum from the back end of last season not just fading out – the spark has been momentarily been eradicated altogether.

The Dutchman has been patiently waiting in the wings for a starting chance, injecting new life and energy into the middle of the park during his selected minutes. He grabbed a goal on the opening day of the season, and also registered an assist against Brighton in the cup.

Drifting in-between the lines, United have seen glimpses of what the progressive midfielder can bring to the XI, with the 23-year-old acting as a focal point in the team’s transitioning into the final third. He enjoys holding a high position up the field, making darting runs behind the lines and creating space for his teammates.

Solskjaer demanded upon Van de Beek’s arrival that he wanted to see ‘goals inside the box’, and the midfielder produced such for his national side last night. The Dutchman was one of the top performing players on the pitch against Italy, operating on the right of a midfield three – also compromised of Georginio Wijnaldum and Frenkie de Jong.

The latter sat deep and pulled the strings, granting a license for Donny to push forward, with aim of pinning back the Italians. He shifted between getting wide and drifting narrow, popping up across all areas of the park, causing a nuisance in the middle. It took just 26 minutes for Marco Veratti to bring him down and get his name in the book.

The above graphics, via WhoScored, epitomise the midfielder’s engine and high work-rate, but also his willingness to break into advanced areas. As mentioned, Van de Beek was allowed to push forward last night, creating space for De Jong to dictate. The latter drew in high volumes of praise for his commanding display on the ball, but such positivity stems from VDB’s unselfish runs.

Exploiting such space sets the tempo for the rest of the side, particularly that darting run in-between the opposing centre-back and full-back. The midfielder doesn’t need 50+ touches of the ball to make his mark on the game, as his football intelligence and positioning has a positive knock-on effect of all those around him.

The Netherlands’ midfield maintained a strong balance last night, with the starting trio playing the full ninety minutes. Van de Beek showcased his worth, and Solskjaer will no doubt have been taking notes.

Three alternatives to solve the absence of Martial and Cavani
After almost a year out, Axel Tuanzebe still finds himself in a position to fight for a starting spot
To Top