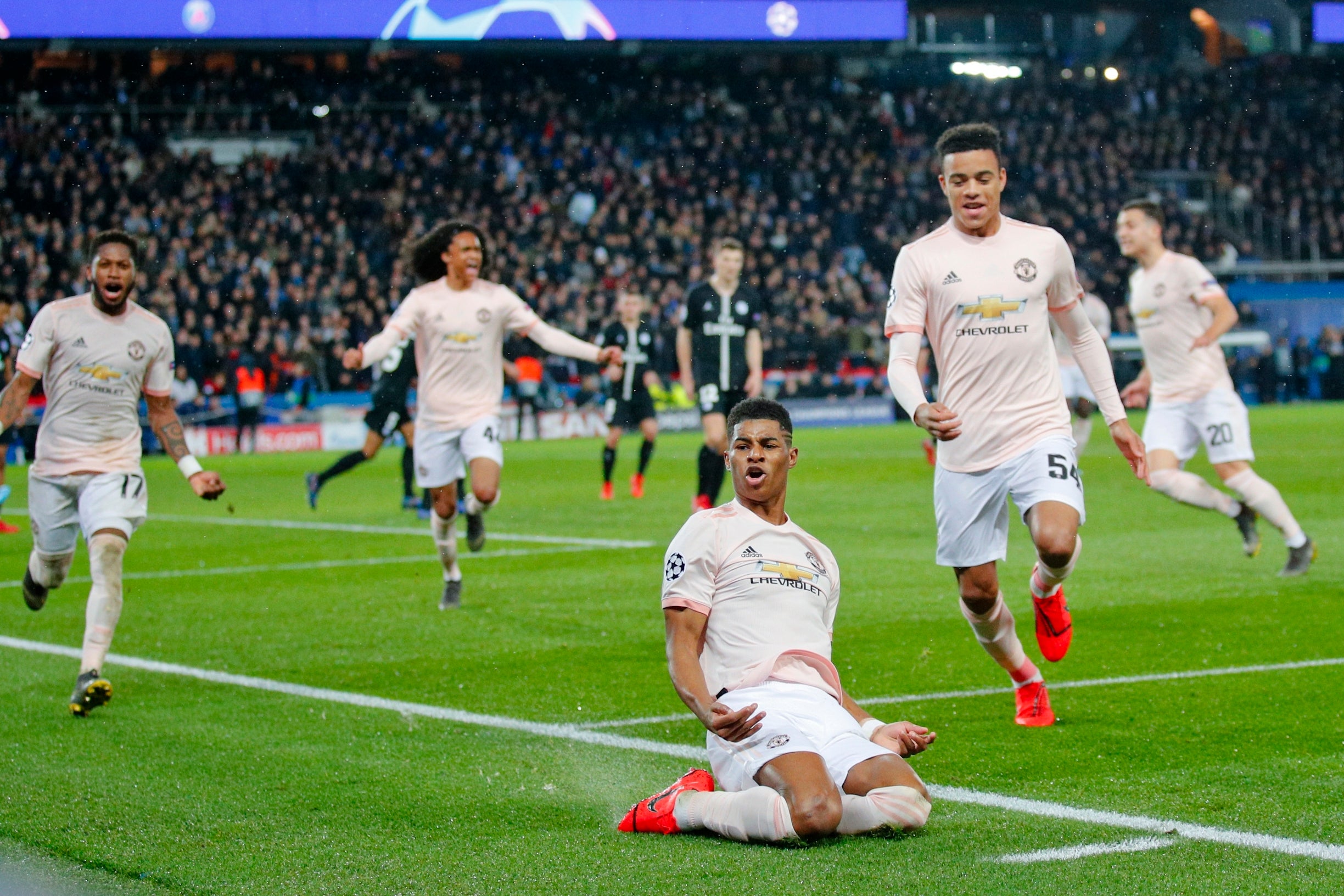 Manchester United travel to Paris for a repeat of the memorable round-of-16 second leg in 2019.

Solskjær’s side will hope to start gathering some momentum after a convincing win over Newcastle last week but will face his biggest test this season so far on Tuesday.

The United manager has often opted for a change in formation when faced against tougher opposition and you wouldn’t bet against him doing it again. The switch to three defenders saw them beat Manchester City twice and Chelsea in the space of a month last season.

The first time Solskjær decided to go away from his preferred four-man backline was the last time United travelled to Parc de Princes and got the job done.

Anthony Martial will be drafted back into the team as he continues to serve his three match suspension in the Premier League whilst Alex Telles could make his debut.

Edinson Cavani is available to face his former club but with not a single minute of football under his belt since March, it is unlikely that United’s new number 7 will start the game.

Paul Pogba, who was rested against Newcastle, will return to the team whilst Nemanja Matic is likely to be picked ahead of Fred and McTominay.

Paris Saint-Germain are without Marquinhos, Julian Draxler, Marco Verratti and Mauro Icardi for the visit of United but will welcome back Ander Herrera, who has recovered from coronavirus in time to face his former teammates.

Neymar, who missed PSG’s game against Nimes last week, is also expected to be fit.