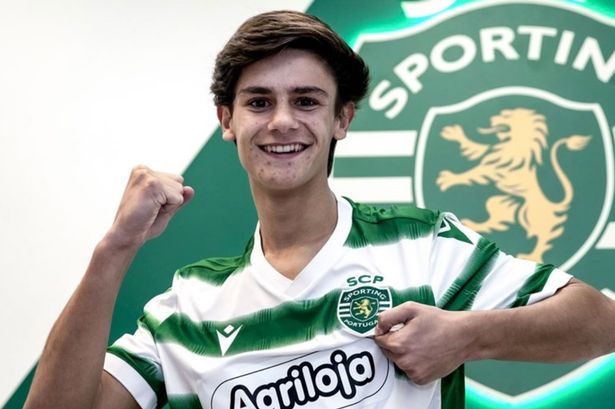 After what felt like an eternity, the summer transfer window finally shut shop on October 5, with the domestic window coming to a close on October 16.

However, that doesn’t mean that the rumours will ever stop around Old Trafford. The latest name to be linked with a move to Manchester United has been Sporting Lisbon’s Luis Gomes.

According to the Mirror, the Red Devils have agreed a first-refusal option for the player, should the club decide to sell. The deal includes a £14million transfer fee.

Gomes has just signed his first professional contract as a player, penning a five-year deal with Sporting. The above outlet also claims that Atletico Madrid have made enquiries for the teenager, but that Old Trafford ‘is his ultimate destination.’

Recruitment within the academy has been a key focus of Nicky Butt’s tenure since last summer, following a restructure behind the scenes. United have been keen to invest in younger talents from abroad, bolstering their youth squads considerably.

Gomes could follow in the footsteps of Cristiano Ronaldo and Luis Nani from Lisbon and if track records are anything to go by, he would be worth the investment.