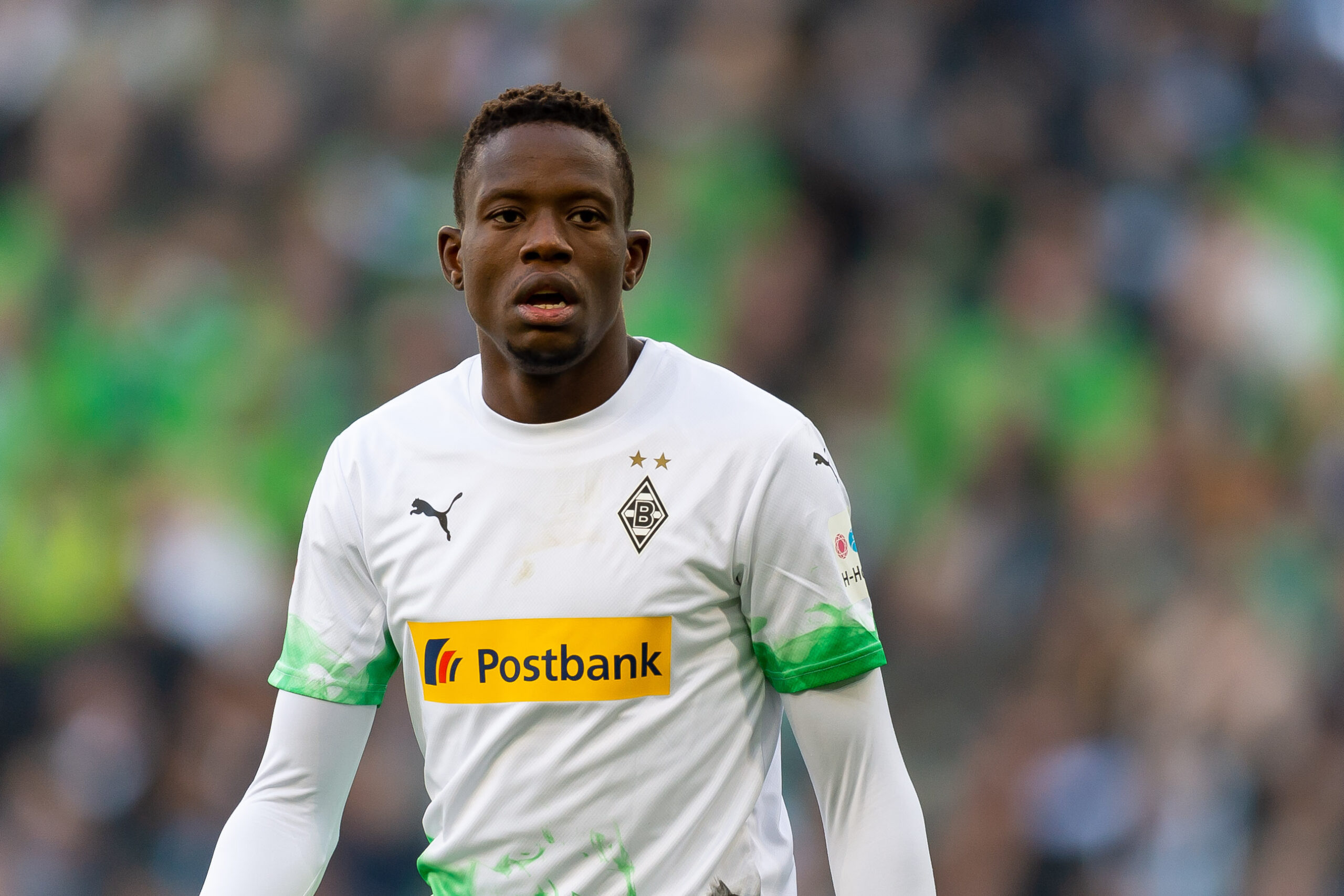 Manchester United are in a three-way transfer battle for Borussia Mönchengladbach’s Denis Zakaria, according to the ever-reliable Christian Falk.

The midfielder was linked with a move to Old Trafford during summer, with Sky Germany (h/t Daily Mail) claiming that the Red Devils were in fact the ‘favourites’ to land his signature, back in March.

A move never materialised though, with United bolstering their midfield ranks with the more creative profile of Donny van de Beek.

Zakaria is a player more known for his engine in the middle of the park, capable of driving forward with the ball at his feet, but also dropping back and shutting down the opposition. Mönchengladbach manager Marco Rose, has even utilised the 6ft 2inch figure at centre-back, given his versatile nature.

At just 23-years-of-age, the Swiss International is certainly a highly regarded talent. Inevitably, interest has been growing elsewhere, with Falk also citing Bayern Munich’s new interest in the player.

The Bundesliga champions have a reputation for snapping up their division’s most promising names, with Zakaria falling into the latter category.

Chelsea have also been mentioned in being admirers, with doubts around N’Golo Kante’s future refusing to go away.