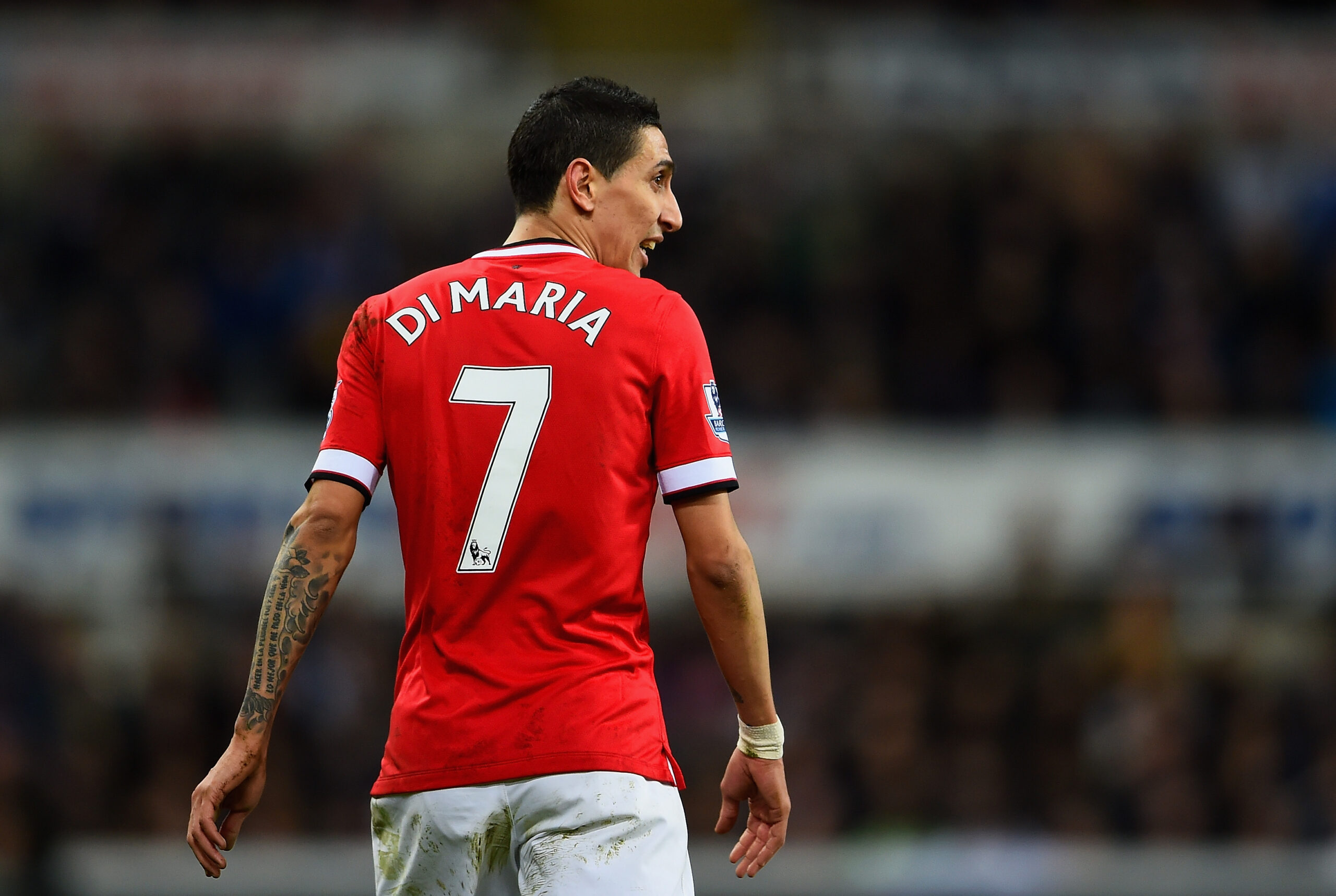 Dynasties are formed on the ability to adapt and evolve as time progresses. Under the careful guidance of Sir Alex Ferguson, Manchester United carved out a legacy which few can argue has been matched in the Premier League era.

But rather than splashing the cash on “superstars” who’ve excelled for a season (or less in some cases) on foreign shores, the great man took a very different approach to the transfer market.

Most commonly, his tipple of choice was homegrown talent. The likes of Paul Scholes, Ryan Giggs, David Beckham and the Neville brothers – and later stars like John O’Shea, Darren Fletcher and Wes Brown – all came through the United academy.

And while Cristiano Ronaldo, Wayne Rooney and Michael Carrick weren’t products of that youth system, it was the faith put in all of them at such an early age which transformed them into the world-beaters they became.

Even players brought from farther afield were done so with a view to the future in mind. Patrice Evra, Nemanja Vidic and even the great Ruud van Nistelrooy weren’t the finished article when they arrived at the club.

These signings, which would almost go unnoticed in the modern market, would go on to shape the face of English football throughout the first decade-and-a-half of the 21st century.

So where has it all gone wrong?

Fergie’s hard-earned retirement plunged the club into chaos. And when their control over the English top flight appeared to be slipping away, the board began throwing money at the problem.

In truth, the loss of chief executive David Gill at the same time probably exacerbated the issue. Ed Woodward certainly hasn’t made many friends during his time at the club, but even the most stalwart critic has to admit he was handed something of a poisoned chalice. Expectations were high, with very little chance of hitting them.

Amazingly, as much as £850m has been spent in the transfer market since the Scot stepped down. The net result of that has been one FA Cup, one Europa League and one League Cup in eight years.

But where has the money gone? Today, let’s take a look at five of the worst mistakes Manchester United have made.

Oh, what could have been. Bailly arrived in Manchester in 2016 (yes, that long ago), but has struggled to ever hold down a first team place – and this despite the seemingly never-ending need for a centre-back at Old Trafford.

To be fair to the Ivorian, injury has definitely played its part. He’s missed a whopping 62 potential games as a result, with the likes of Victor Lindelof, Harry Maguire, Chris Smalling and even Marcos Rojo forced to step up and take his place.

While he’s managed to outlast some of those names off the pitch, on it Bailly has become known more for the catastrophic mistakes he makes, than any kind of defensive solidity.

When United signed di Maria from Real Madrid in Louis van Gaal’s first summer at the club, the near-£60m price tag seemed a bargain. The Argentine was fresh off the back of a blistering, Champions-League-winning season for Los Blancos – where he’d arguably been the standout player for the club.

Initial signs were great. A man-of-the-match performance in a 4-0 thrashing of QPR was a fantastic way to kick-off his time at Old Trafford. His partnership and immediate understanding with veteran forward Rooney gave United fans hope for the first time since Sir Alex departed.

Sadly for them, it was dashed in mere weeks, when it became apparent di Maria wasn’t a huge fan of his new manager. 32 games (and just four goals) later, he was sold to PSG, having barely made an impact in England. He now openly speaks out about how much he hated his time in Manchester.

This is undoubtedly the harshest inclusion on our list. AWB might not have quite lived up to his billing just yet, but the young right-back clearly possess talent. His raw defensive capabilities are second to none in the United squad, and time is certainly on his side.

But, unfortunately for the former Crystal Palace man, the modern game just isn’t suited to a full-back who can’t attack. The 22-year-old is not yet consistent with his contributions in the final third, and this is often a detriment to the fast-paced, intricate football which Ole Gunnar Solskjaer has been trying to champion with his pacy forward line. Although he has shown some promising signs – his recent goal against Newcastle was spectacular – he needs to show that he can be a consistent threat going forward.

Right now, that £50m price tag looks a little steep. If Wan-Bissaka can hone his offensive prowess, he’ll become a United legend. If not, it wouldn’t be a shock to see him move away from the club in the coming seasons.

Easily the most controversial player in the recent history of the club, Paul Pogba has had a Love-Island-esque relationship with the Red Devils since day one. After Fergie let him go in 2012 for getting ideas above his station, Jose Mourinho would bring the Frenchman back in 2016. But after four years of trash-talking United at every opportunity, the World Cup winner had a lot of making up to do.

Can any Manchester United fan truly say he’s done that? A gargantuan transfer fee, coupled with inconsistent performances, has left a lot of supporters wanting this messy union to end once and for all.

His re-signing arguably epitomises United’s desperation in the post-Fergie years. A marquee name who’d dragged their brand through the dirt, only to then underperform and publicly flirt with the likes of Real Madrid and Juventus every transfer window. They’re better off without him.

Poor old Victor Lindelöf. He clearly tries, but the Swedish international just hasn’t produced the performance level that’s needed. A brief upturn in form on Solskjær’s arrival gave fans fleeting hope, but it’s largely been back to business as usual across the past two years.

His positioning is questionable, passing suspect and the centre-back somehow manages to find himself in positions to score own goals or give away handballs in the area on an alarming basis.

Worryingly for the first name on our list, Lindelöf does at least manage to keep Bailly out of the regular starting XI. Perhaps more worryingly still, it’s not necessarily hard to understand why. He is at least consistent with his mistakes.

It’s a damning indictment of the current team that four of these players are still at the club – and three playing in their defence. Perhaps it’s no surprise they’ve already shipped 12 goals in just four Premier League matches this season.

The future looks bleak for the club. With no clear direction, a conveyor belt of managers and an increasingly disgruntled fanbase, United appear on the brink of disaster. It’s hard to see where things go from here.

Opinion: Solskjær should consider reverting to 4-3-3
Fred’s resilient display in Paris deserving of all the headlines
To Top