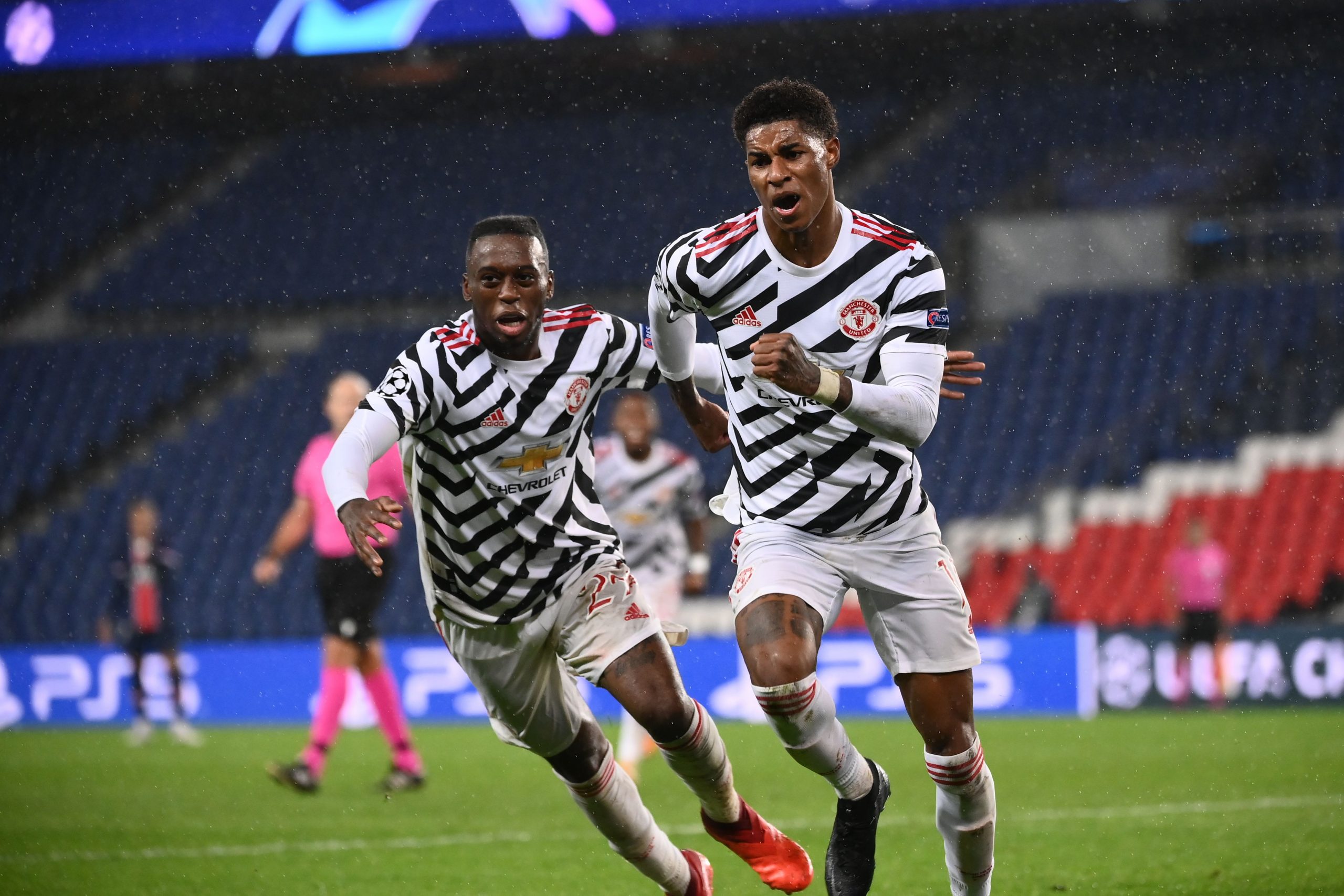 A late goal from Marcus Rashford to seal a memorable Manchester United victory in Paris. Where have we seen that one before?

On a night when Ole Gunnar Solskjaer and his United side were slated for a tough night at the office against the recent Champions League finalists, the Reds did not come to take part. They came to take over.

In a comfortable, organized and defensively astute performance, United confidently took to the wet pitch at Parcs des Princes and never really looked like they would lose.

“We have good memories from Paris,” said David de Gea in an interview with bein following an outstanding individual performance in between the sticks. “Last time was amazing and today we showed we are Manchester United and we can beat big teams like PSG.”

United’s traumatizing loss to Tottenham Hotspur two weeks ago already seems in the distant past, as Solskjaer and the players look to have picked themselves up and dusted themselves off in tremendous fashion.

The Reds looked formidable in possession and seemed to win every single 50/50 in midfield. Again, with Solskjaer’s team selection coming under heavy questioning pre match, United looked better and just wanted it more.

“It was a better performance than last time, even though we won 3-1 before,” said Solskjaer, reflecting on the game. “We showed we have developed. Scott (McTominay) and Fred were outstanding. Axel did fantastic after being out for 10 months against Neymar and Mbappe. He almost surprised us as well.”

The Reds got the scoring underway and were ahead at the break following a conversion from the spot by Bruno Fernandes. Anthony Martial, who is not suspended in Europe, concluded a neat team move to win the penalty. Bruno missed the initial spot kick but righted his wrongs on the retake after Keylor Navas was penalized for encroachment.

United sat off the hosts a little to begin the second period, giving PSG a way back into the game through a Martial own goal from a corner. But a smart change of tactics by Solskjaer and the introduction of Paul Pogba from the bench propelled United to regaining the foothold in the match.

“It was a good performance, but it is one where we have a lot to build on,” said match winner Marcus Rashford in his interview with BT Sport. “I always believe in this team. It’s important to believe in the system a manager chooses.”

The visitors rounded off another successful visit to France’s capital late on via a low driven arrow from United’s No. 10 which nestled in Navas’ bottom corner off his right post. A very well taken finish by the forward.

“I think as a striker, when it’s late on, your mindset is you might only get one chance and you have to make it count,” Rashford said, recalling his match winning moment.

This win puts United joint top of Group H, along with next weeks opposition, RB Leipzig. It’s a promising start by a United side that is still not at full strength. Therefore, Solskjaer did not shy away from crediting his side’s display.

“These boys can play,” the boss said. “They enjoyed it. I thought we played it right as we wanted it. All credit to them. Attitude, work rate. Last time here, it was euphoric. This is sterile without the fans, but it’s still excellent and we deserved to win.”