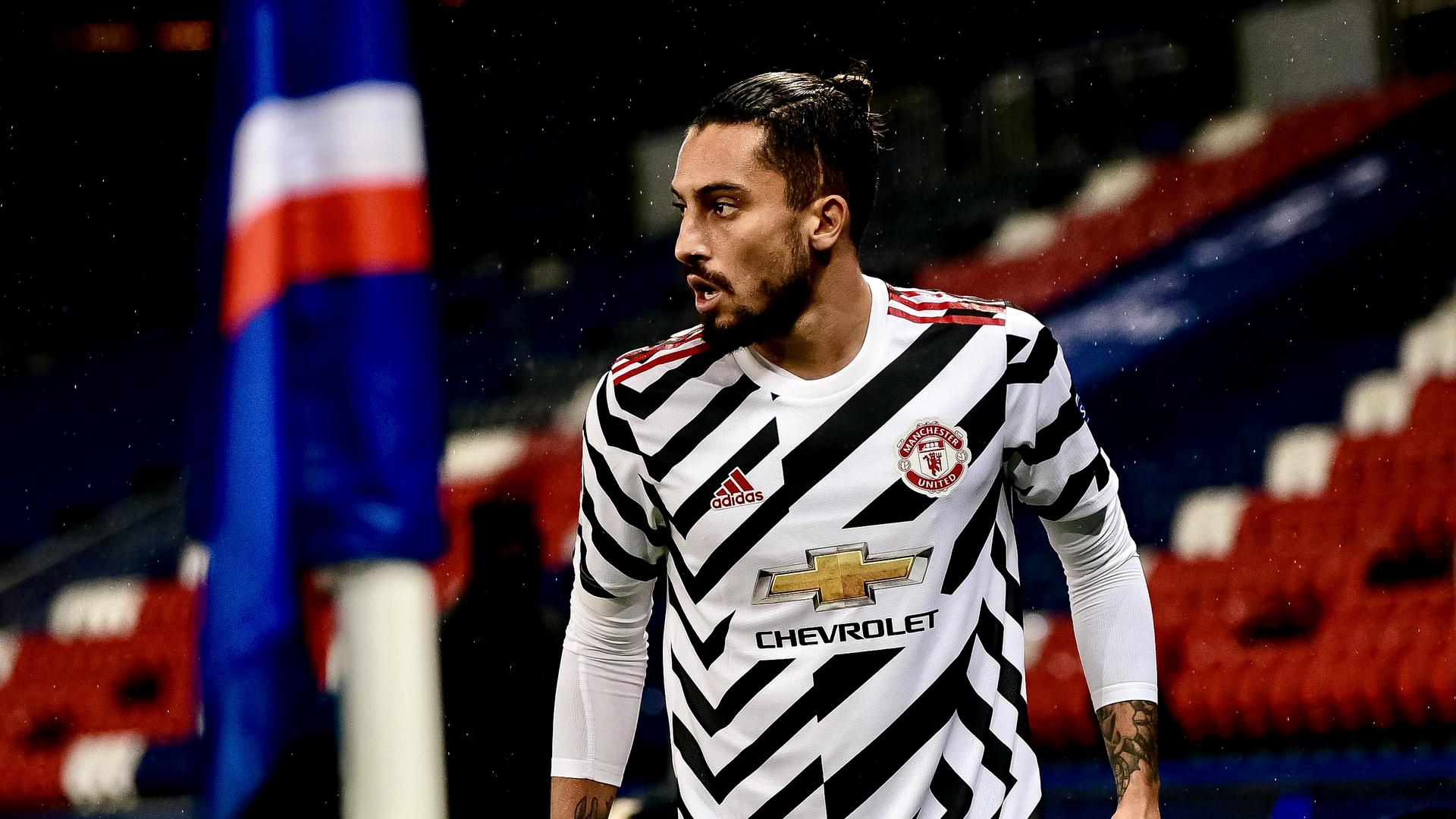 Debuts are never an easy occasion for footballers to overcome. So much importance has been placed on transfer signings in the modern game, that instant expectations are placed on new arrivals in every club up and down the country.

This presumption for players to deliver from the off, means their opening performances are watched under a magnifying glass – from both supporters but also rival fans, who have grown desperate to point out any minuscule flaws in their game.

One man that found himself under such a spotlight last night was Alex Telles, with the Brazilian making his first ever-appearance for Manchester United. Away to PSG in the Champions League, the magnitude of the fixture was intense enough, never mind the added pressure of it being your debut for the Red Devils.

Telles was brought in to inject some new life down United’s left flank. His attacking stats of 26 goals and 57 assists for Porto certainly raised eyebrows for a defender, with this output stemming from a desire to get forward down the channel, but also his wicked delivery.

The Red Devils have been lacking such a trait from their left-backs since the days of Patrice Evra – Luke Shaw has assured up his defensive game, but has lost that spark going forward. Brandon Williams, the other option, is naturally right-footed, and has often slowed down United’s forward play by coming inside onto his preferred foot.

Solskjaer demands quickness in the transition, with his set-up relying on hitting the frontrunners in-behind and exploiting such space behind the opposing lines. United’s best moments don’t tend to come from the continuous recycling of the ball, but instead, quick one touch passes, urging their players to push on and show intent.

Telles fits the bill to fill this void down the left, as he showed through glimpses last night. Operating as a wing-back, the Brazilian had defensive cover in-behind, but had to choose his moments wisely to surge forward – it was always going to be a tricky fixture to fully showcase what he has to offer, with Solskjaer demanding a resilient set-up from his team.

As the below touch-map graphic shows below though, via WhoScored, the 26-year-old held the width well, offering himself as an outlet down the left.

On the ball, he made more key passes than any other United player (3) and produced two long balls. He is familiar with picking up the ball in advanced areas inside the final third, and continued to look forward with the ball at his feet.

It was all about shape with the Red Devils’ last night, with each player having their own duties. Telles’ wide positioning granted space for Anthony Martial to drift inside and drive forward, which is where the penalty was won.

As opposed to the Frenchman pulling wide and drifting away from the attacking zones, he was able to hold a high position near the PSG 18-yard-line.

Without a competent figure coming forward from the back, Martial is not granted this license to push on.

The left-back’s willingness to break into the final third will be a valuable trait to play on in Solskjaer’s XI, and has already offered a new dynamic to the side. Telles looked comfortable in the 3-5-2, a system that looks to eliminate United’s flaws at the back, as the defenders can drop deep and cut out space for opposing attackers to exploit.

A lot of focus was placed on the Brazilian, which also allowed Aaron Wan-Bissaka to sit back, and deal with what he is best at in his 1v1 duels. All in all, there were plenty of positives to take from the 2-1 victory last night, with Telles’ debut being near the top of the pile.