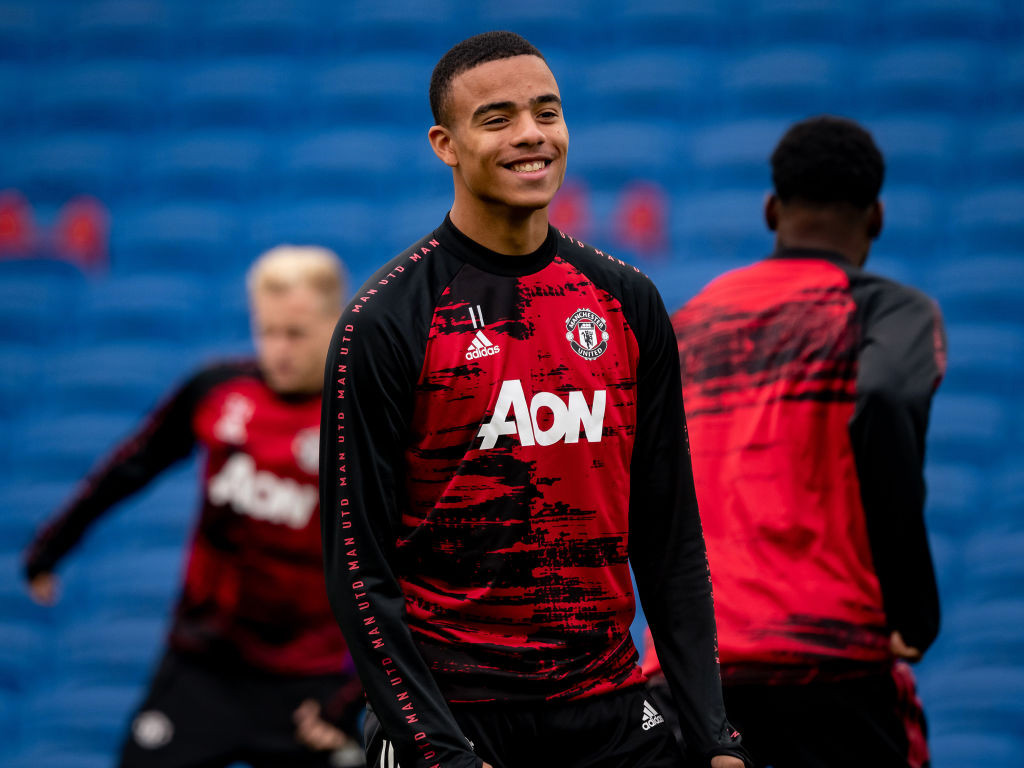 Manchester United rate Mason Greenwood the highest, out of their attacking trio of himself, Anthony Martial and Marcus Rashford, Jamie Jackson has told the JGI Podcast.

The 19-year-old has rose to stardom over the past 12 months, quickly evolving from a promising young talent, to key starter in Ole Gunnar Solskjaer’s XI.

Greenwood featured 31 times in the Premier League last season, hitting the double digit mark in goals. He registered 17 in total across all competitions – star-studded stats for your debut campaign in the top-flight.

The teenager was a focus of conversation during the podcast, with the Guardian’s Jamie Jackson revealing: “I am told that he is rated the best out of him, Martial and Rashford. Lets say Sancho did come, maybe at first because he’s the younger one, but I don’t think he was the one under threat.”

Operating out on the right, the Englishman has become one of the first names on the team-sheet at Old Trafford.

It’s interesting to hear that he may not have been the one of the three ‘under threat’, amid the potential arrival of Sancho last summer, as much was made as to who would have dropped out.

Greenwood has been with the club since 2007, making a name for himself at every level. He has always been considered to be one of the brightest talents amongst the ranks, with the coaching staff at Carrington holding him in the highest of regards.

This holding of the player has clearly not been hampered, even when being compared with the more senior names.