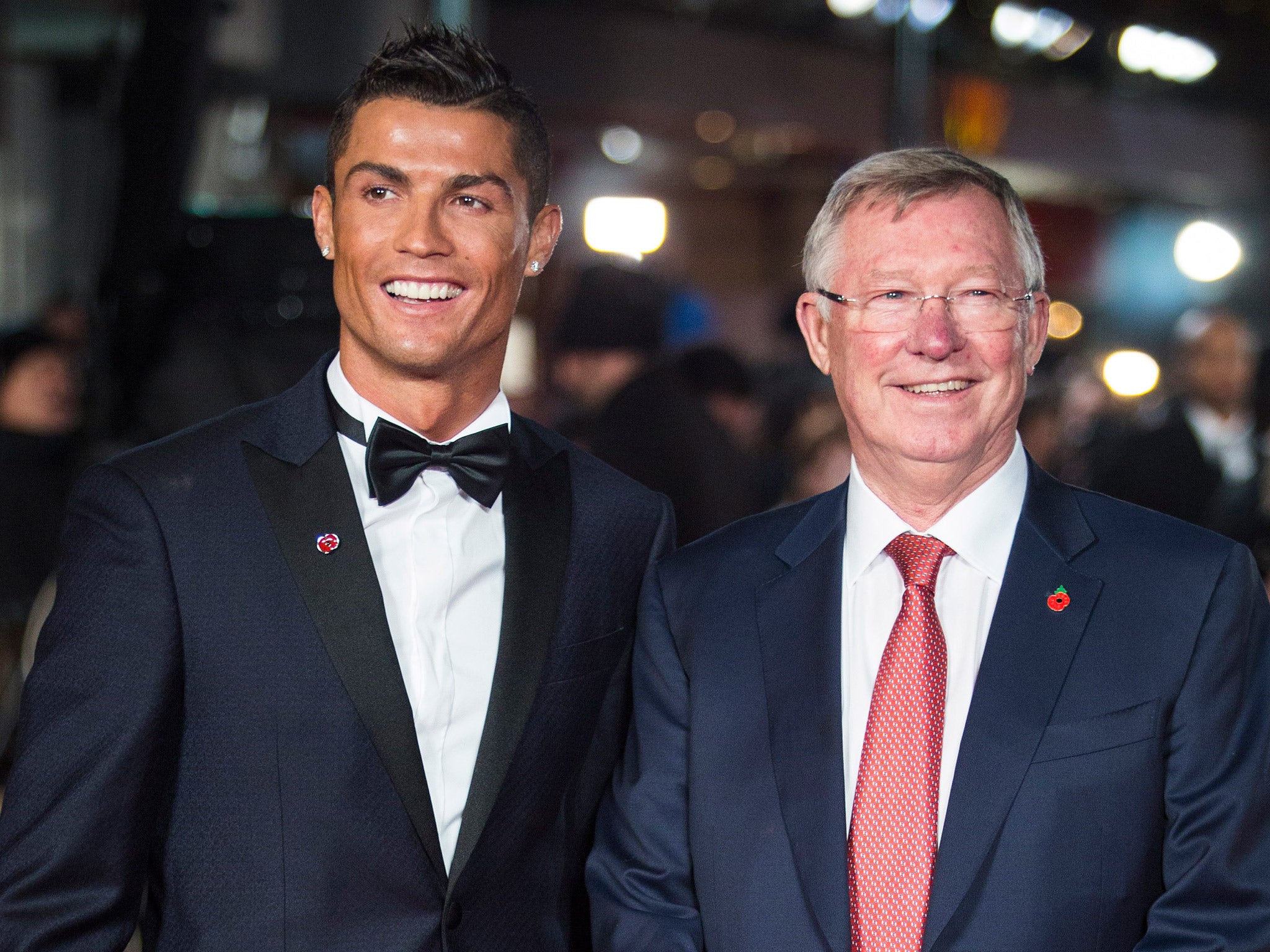 Cristiano Ronaldo will forever be remembered as one of Manchester United’s greatest-ever signings. Arguably, he is the most successful recruit brought into the club from overseas.

Even 11 years on from his departure, the superstar is still adorned by the reds, with his name still being sung around the corners of Old Trafford – when fans were permitted, of course.

However, the Portuguese international did not arrive at United back in 2003 as the marquee name is he today. He joined as an exciting young talent, on the back of a friendly against the Red Devils during the summer.

The then Sporting Lisbon teenager dazzled spectators with his quick feet and tenacious dribbling – John O’Shea is notoriously known for ‘needing oxygen’ after marking him.

United captured Ronaldo and the rest is history, but they weren’t the only ones interested at the time. Gerard Houllier recently spoke to Goal about Liverpool’s pursuit of the player.

He revealed: “In 2002, the year I was sick, we decided to take Ronaldo and Ricardo Quaresma, two Sporting CP players. They had won the Toulon tournament with Portugal and were very good on the wings.

“We had been following Cristiano for a year, but it was dragging a bit because at the salary level it was more demanding than what we could do for Ronaldo.

“You have to know that there was a salary policy at Liverpool and Michael Owen had just won the Ballon d’Or. You couldn’t give a 17-year-old a higher salary than him.”

Instead, the opening transpired for United to capitalise. Jorge Mendes has explained in the past how Sir Alex Ferguson showed the most intent to land the youngster, with the manager promising first-team opportunities.

Houllier’s further comments highlight that the Red Devils were always best poised to capture him: “His price went from £4 million to £13m and we could not match it. Maybe also our recruiter should have said yes right away but he wanted to be sure, to not make a mistake.”

It could have all been so different, but Ronaldo’s fate always seemed to lie in Manchester. The forward would go on to spend 6 years at Old Trafford, scoring 118 goals in total and getting his hands on nine trophies.