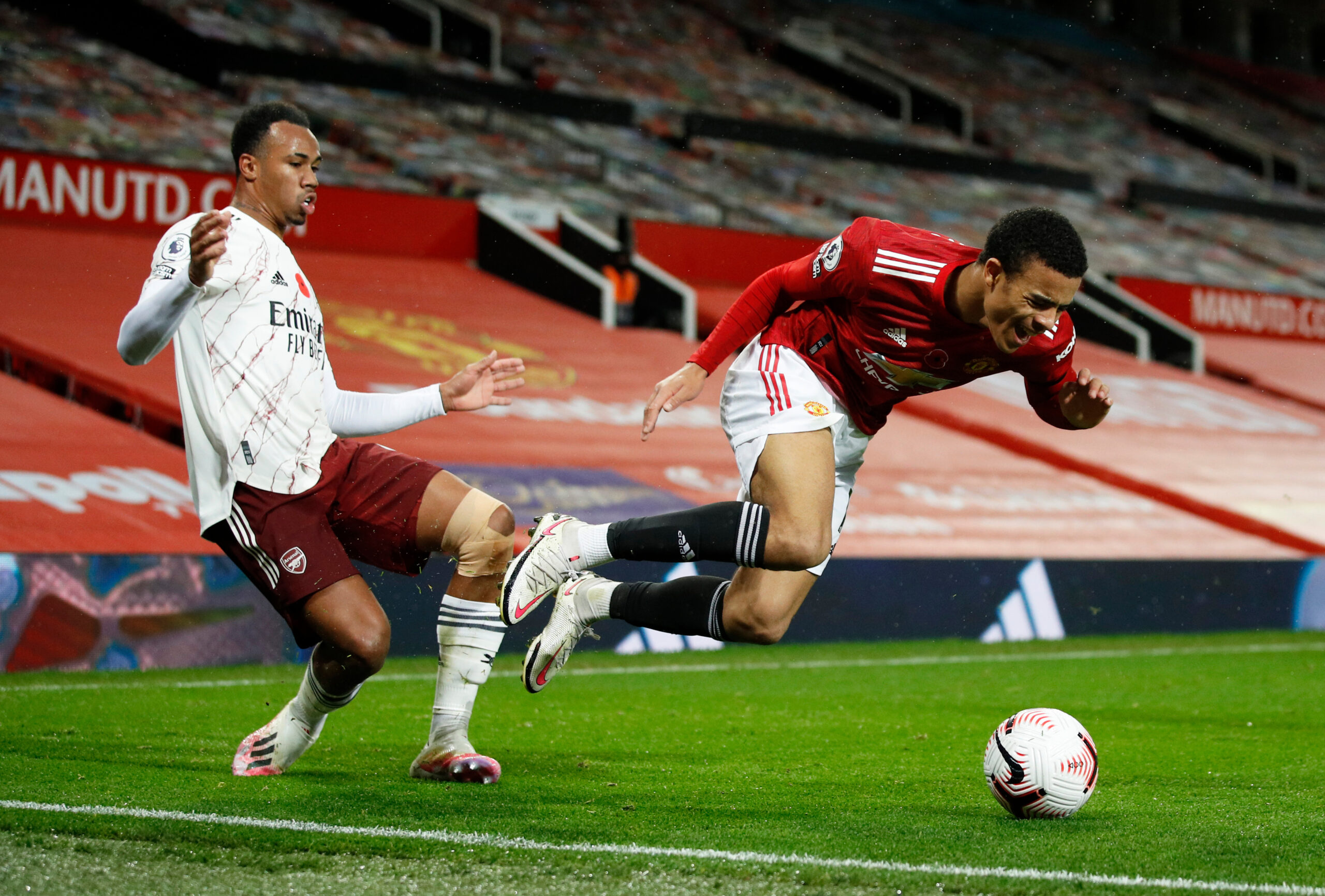 It was a boring and largely uneventful affair. Manchester United, on the verge of building some real momentum, slipped up to a combatant Arsenal side, 0-1, and the European hangover proved to be a very real thing for Ole Gunnar Solskjaer.

After a solid response to the thumping at the hands of Tottenham Hotspur a couple of weeks ago, United and the fans went into Sunday’s prime time clash with Arsenal full of confidence.

Three wins in the last four, including impressive outings against quality European opposition, the consensus feeling around the club was that United had turned a corner.

The start of the league season has been inexplicably poor. The lack of a pre-season period to prepare is a valid excuse, but to a certain extent. Over the last international break, the fans forgave and forgot and the Reds came back rampant.

The sharpness was back. The intensity was there. The style was beginning to take shape. You could feel it in the air that the momentum was building. But, the next step was to translate all of that onto the Premier League pitches.

As has been the case for the past few years, it felt like Arsenal were visiting Old Trafford at the ‘perfect’ time. The visitors on the end of two consecutive losses in the league. United on the ascend. This was the platform to put in another statement performance. With a game in hand, United could have climbed to within reaching distance of the summit with a victory.

After a few standout performances, maintaining and increasing momentum comes down to the mental. You have to want it more and ,as is tirelessly preached by Solskjaer, you have to work harder. Nobody can work harder than United. But, Arsenal did.

The Reds stuck with the preferred diamond formation featuring a lot of quality in the central areas. Solskjaer’s team selection was met with general excitement. Bruno Fernandes and Marcus Rashford returned into the fold fresh, rested and confident. The defense was confident. Everything was set up perfectly.

But with the first whistle, it didn’t look right. It didn’t feel right.

United have a tendency to struggle with being pressed, but they looked particularly on edge against the Gunners. The slightest pressure put on by Mikel Arteta’s side resulted in easy turnovers and ever the slight drop of heads.

United weren’t moving the same and that swagger that had Old Trafford resemble a real theater of dreams on Wednesday was long gone. The big game aura was still there, but United seemed to turn up as passengers on Sunday.

The Reds were far from getting outplayed in terms of dangerous opportunities and chances created. In that aspect, the game was right there for the taking. Both teams were struggling. But Arsenal were just better. Second balls, 50/50’s, directness. The visitors knew what they wanted to do more.

United didn’t even really show glimpses. Other than a Mason Greenwood half chance from an excellent Rashford cross-field through ball midway through the first-half, the hosts had no challenging questions for the visiting back line.

Arsenal on the other side were experiencing similar struggles. A United back line that only conceded twice (both own goals) prior to this game in their last four looked very compact. Led by David De Gea, they never looked in too much danger and look to have their old flame reignited.

Willian did smack the crossbar with a deceiving, looping left footed effort late in the half, but other than that, it was tame and far from a spectacle.

To start the second, United looked a little livelier. But that too faded rather quickly. Everything looked like it was done on half effort. When you compare the two directly, United against Leipzig were a different side to this one. The passing was not sharp. Nobody could make any advanced reads in the final third. United looked toothless again.

Inspired performances are usually built on the basics. That’s how you lay the foundations. You do the simple things right and then the rest starts falling into place. But if and when this group of United players gets outworked at Old Trafford, good things rarely tend to happen.

The ability to grind out games when the going gets tough is still alien to this group. Whenever those occur, you get the feeling that they are closer to making a game costing error rather than producing an individual piece of brilliance. And right on cue, the former too occurred earlier on.

Paul Pogba didn’t enjoy one of his trademark controlled performances. The Frenchman struggled to get a real hold of the ball throughout the night and as a result never got his foot in the game enough to impact it positively. As a result, one rash decision was enough to cost his team all the points.

An unwarranted tackle on Hector Bellerin inside his own area provoked Mike Dean to blow the whistle and point to the spot. At a point when the game felt very even and still very much winnable, Arsenal were given a real present.

Pierre-Emerrick Aubameyang was an anonymous figure in the fixture up to that point in the 69th minute, but the visitors skipper proceeded to step up and score the eventual winner for the rejoiced Arteta.

It very much felt like that was the winner by then. Solskjaer threw on a foray of changes in a desperate attempt to salvage at least a point, but United were already half resorting to route one football by the 75th minute.

Credit has to be given to a formidable Arsenal back five on the night, but on the flip side of the coin, they were hardly ever threatened by an uninspired United front line.

This defeat leaves United in 15th spot, with a game in hand and with 7 points from the opening 6 fixtures. United also have a historically worst one point from the first four home league games to start off the campaign.

As a whole, signs of promise are intertwined with red flags, and the lack of consistency coupled with awful home form equal a United side taking one step forward only to take two steps back.

Against Arsenal, United simply didn’t turn up. Both the manager and the team have to be held accountable for that. But, there is also no time to sulk as the games keep on coming and another Champions League fixture is just around the corner.