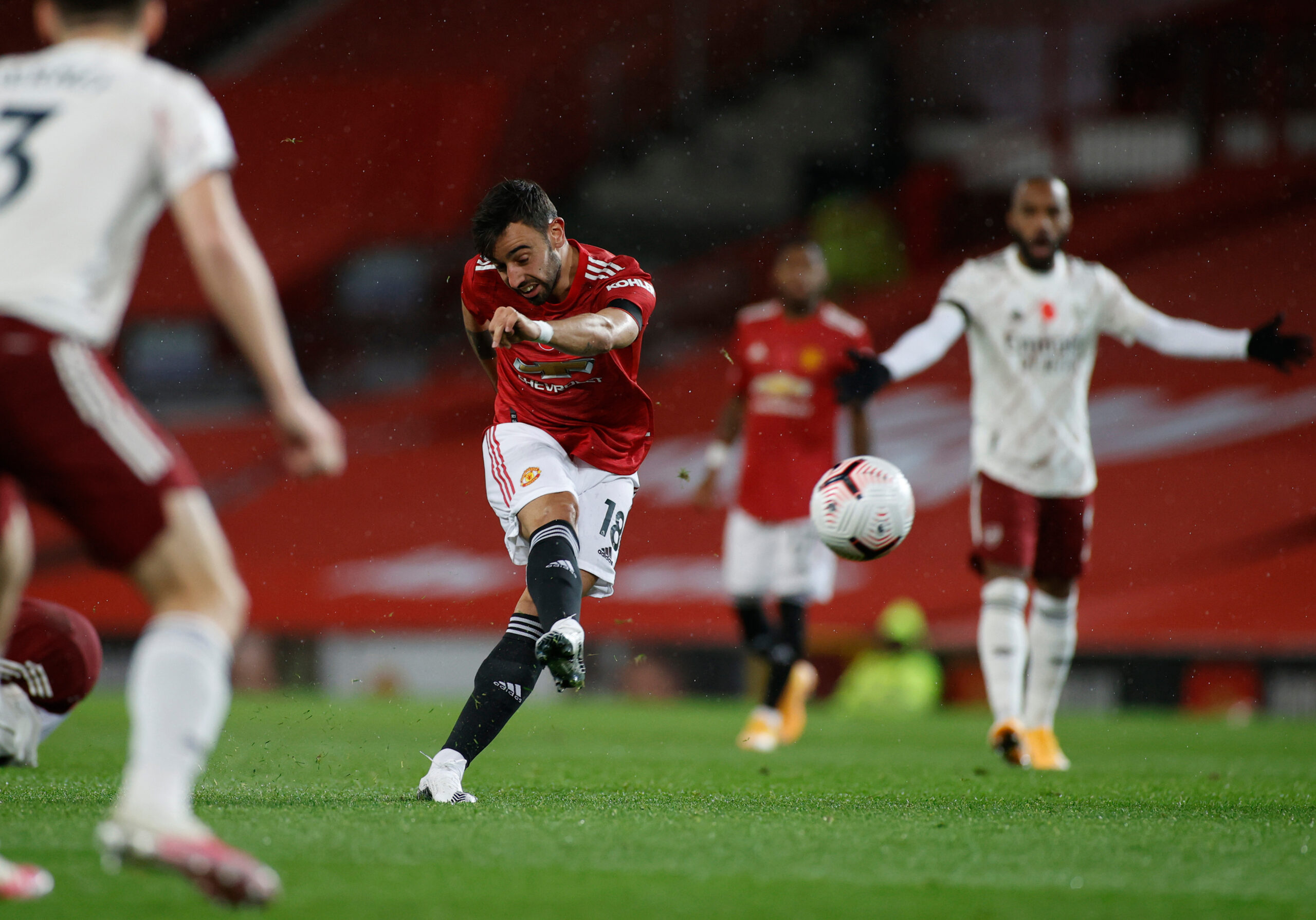 Manchester United were made to wait for their first home win in the Premier League once again as they lost for the third time in four games at Old Trafford.

The closest United came to scoring a goal was when Elneny deflected the ball onto his own post.

It’s the same old story for Manchester United under Solskjær as they undo weeks of good performances with another poor display.

United’s last league goal at home is Bruno Fernandes’ penalty in the second minute the embarrassing 6-1 defeat to Tottenham whilst only one goal from open play has been scored this season at home.

David de Gea: 6
Didn’t do much wrong – we all know he doesn’t do well on penalties.

Harry Maguire: 6
Didn’t do much wrong.

Luke Shaw: 6
Good defensively but just like Wan-Bissaka, doesn’t do enough in the final third.

Fred: 4
Continuously gave the ball away and always looked like he was one bad touch away from a second yellow card. Subbed after 62 minutes.

Paul Pogba: 2
Just about failed with everything. Conceded a penalty for the third time just this season.

Bruno Fernandes: 3
Given a rest against RB Leipzig but looked fatigued and hardly contributed. Static. Subbed after 75 minutes.

Mason Greenwood: 5
Stood for United’s only shot on target. Subbed after 75 minutes.

Marcus Rashford: 5
Fresh off his first career hat-trick but failed to have any sort of impact against Arsenal. Played in a role he’s not as comfortable with and it showed.