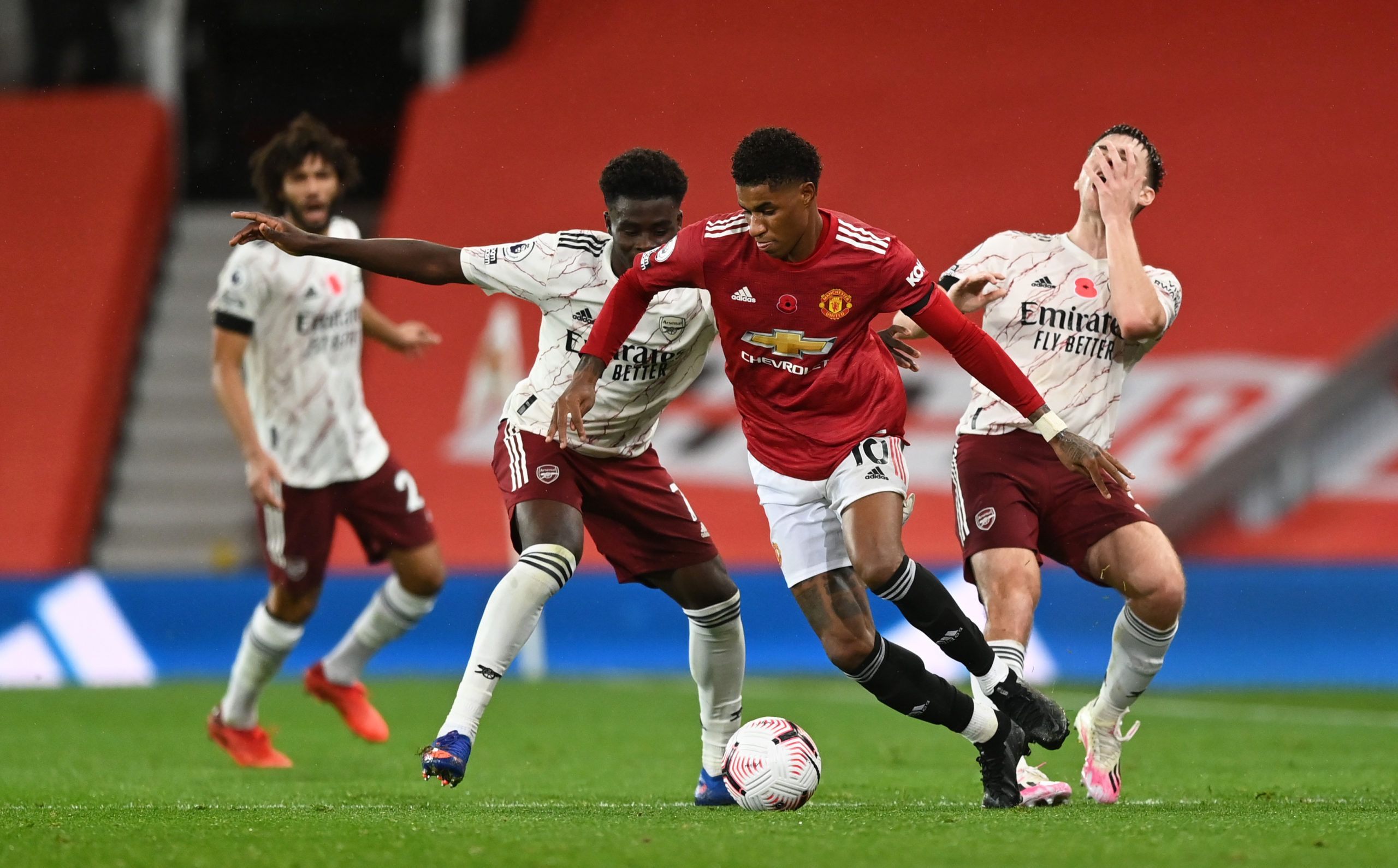 Marcus Rashford admits that Manchester United’s poor start to the Premier League season has been ‘heartbreaking’.

Despite winning their opening two Champions League games, United have picked up just seven points from six league games in 2020-21.

“It’s been tough,” Rashford told the official Manchester United website. “Obviously, we’ve had a lot of big games and games we need to get points in. It’s been a bit up and down but it’s like that sometimes.

“It’s been an alright month but, for now, it’s all about sticking together and finding a way to win games and really picking up the belief.

“We always bounce back when we don’t do so well and I think it’s another one of those times. We have to come together as a team, get back to the basics, and win games.”

On a personal level, Rashford picked up United’s Player-of-the-Month award after scoring five goals in five appearances in October.

However, the 23-year-old is more concerned with helping the team rather than gaining personal accolades.

“For me, this is something I’ve been doing since I was a kid and something I love to do,” Rashford added. “For it to maybe not go as well as I planned it to be, it’s heartbreaking. I think it’s a period where we need to get back to basics and find ways to win games.

“It was obviously a proud moment [getting the hat-trick against RB Leipzig], something you dream about as a kid, and I was very happy about it but the result was obviously a big result for us in terms of qualification in the Champions League.

“We need to back that up in the next game and hopefully get another three points.

“PSG was another tough game for us but we found a way to win the game. Sometimes, that one moment is all it takes. We definitely need to do that more and we need to start games a lot stronger than what we have been doing in order to get the points.”