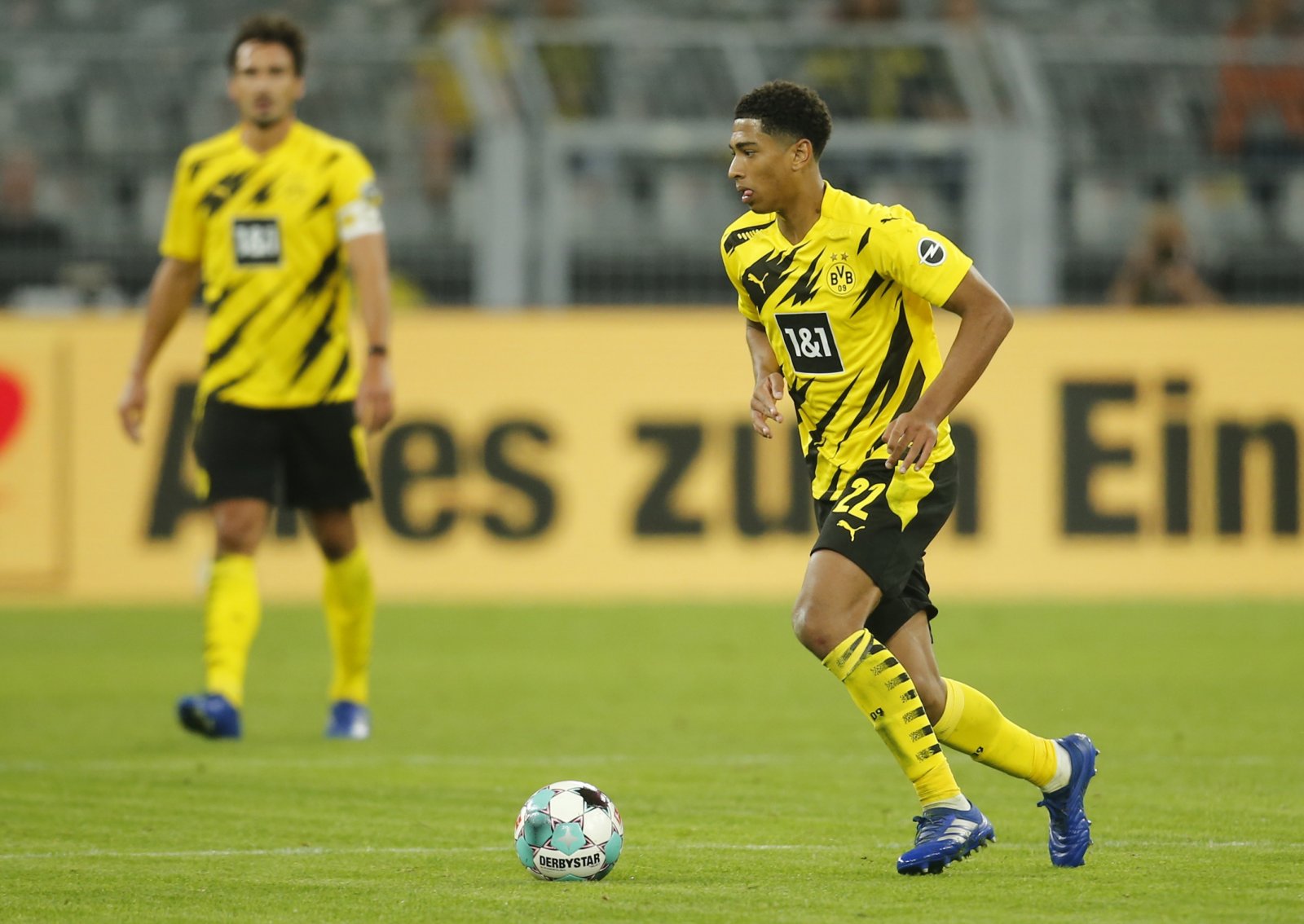 Jude Bellingham to Manchester United was one of the most prominent transfer stories over summer.

The midfielder quickly built up a reputation in England last season, featuring 44 times for Birmingham City at the age of just sixteen. Such stats are somewhat freakish for a player in this age-group, with forty-one of these games coming in the Championship.

Inevitably, Bellingham was being linked with a move away from St Andrews. United brought the player to the club in January, with Sir Alex Ferguson giving himself and his family a tour of United’s facilities.

The teenager opted for Borussia Dortmund instead though, following the increasingly more common pathway of young English talents heading for the Bundesliga, in the search of immediate first-team minutes. This was the reasoning behind Bellingham’s decision, as he revealed in a recent interview with The Guardian.

Bellingham stated: “Man United have a great squad. And my decision had nothing to do with Man United. I was so focused and so happy with the interest from Dortmund that this became my first choice. It was never: ‘It’s this over this club.’ For me it was Borussia Dortmund, and that’s it.”

The 17-year-old has already featured seven times for the German side this season, including a start in the Champions League. His decision in the summer was purely based on playing minutes, something Dortmund could guarantee over the Red Devils.

Marcus Rashford reflects on a difficult October for Manchester United
Revealed: The story of Alex Telles’ traumatic scar
To Top