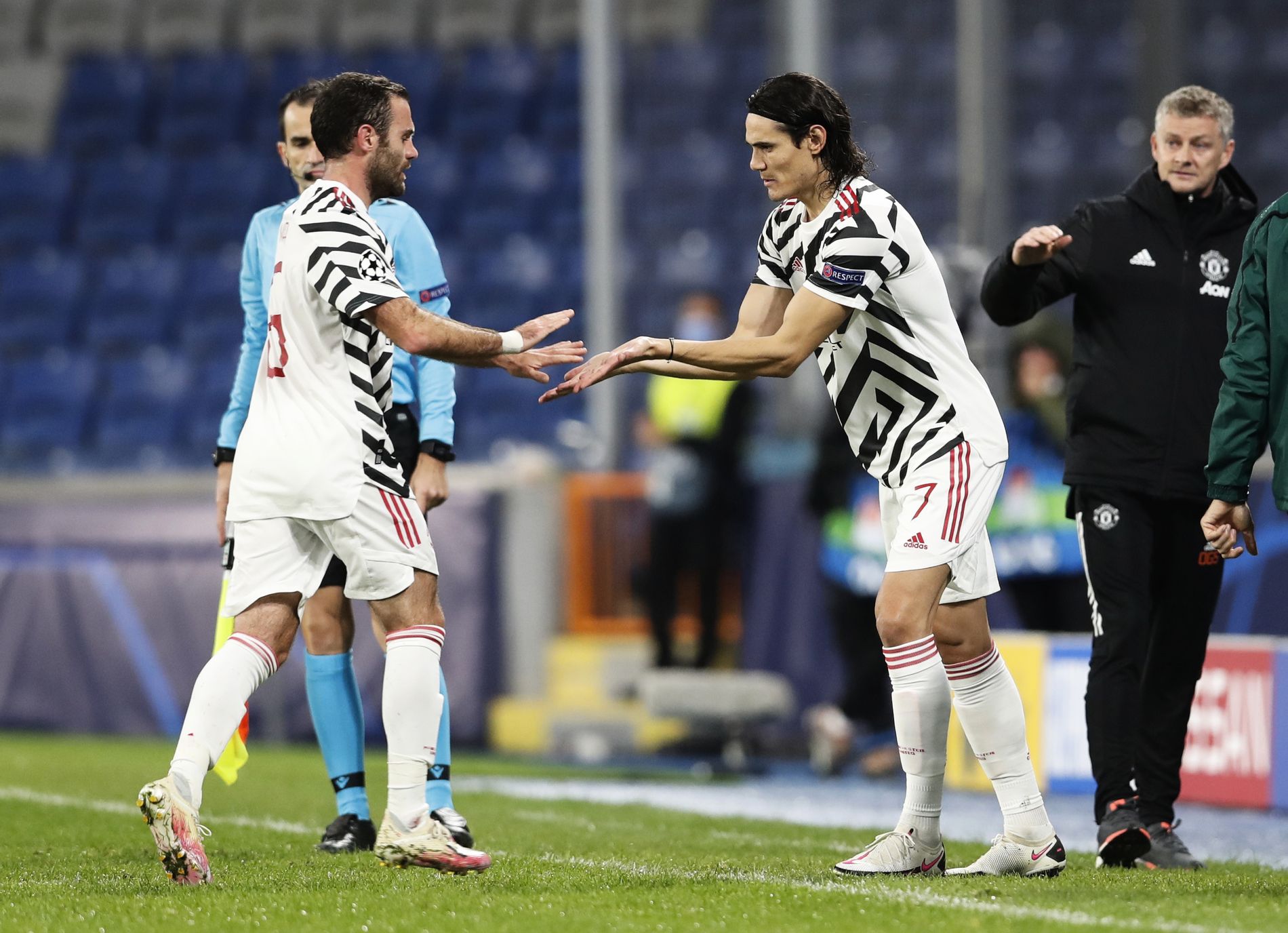 Manchester United’s 100% record in the Champions League is no more after they fell to defeat against Istanbul Basaksehir.

The Turkish side were deserving winners of a game where Manchester United continuously struggled. Solskjær’s side looked like one short of ideas and little imagination.

“It’s not easy to be positive now when you’ve lost the way we did,” the manager said. “But we have a chance on Saturday morning (against Everton) to get going again.”

“The performance wasn’t good enough against a team that ran and worked and caught us on the break. We didn’t defend well enough. It’s unforgivable, the first one.

“The second (goal), we weren’t well organised enough to counter-press and win the ball back. Two tough goals to give away and we didn’t have enough to come back in the second half.

“It’s set us back a lot,” he added after the game. “You get a reality check when you play a football game here. You don’t just turn up and get three points in the Champions League.

“We played against lots of good individuals in a good team, well set up and organised. We weren’t good enough.”

The Norwegian commented on Istanbul’s first goal, where United completely switched off. “Lack of communication and lack of good decisions, you don’t really see those goals at this level. We shouldn’t concede goals like this.”

The defeat has put Solskjær under even greater pressure and Roy Keane, who has refrained from criticizing the manager, suggested that the players could get him sacked.

“I decline to comment on such a thing,” he said. “Opinions are there. Have to stay strong. Employed to do a job and doing that to the best of my ability.”