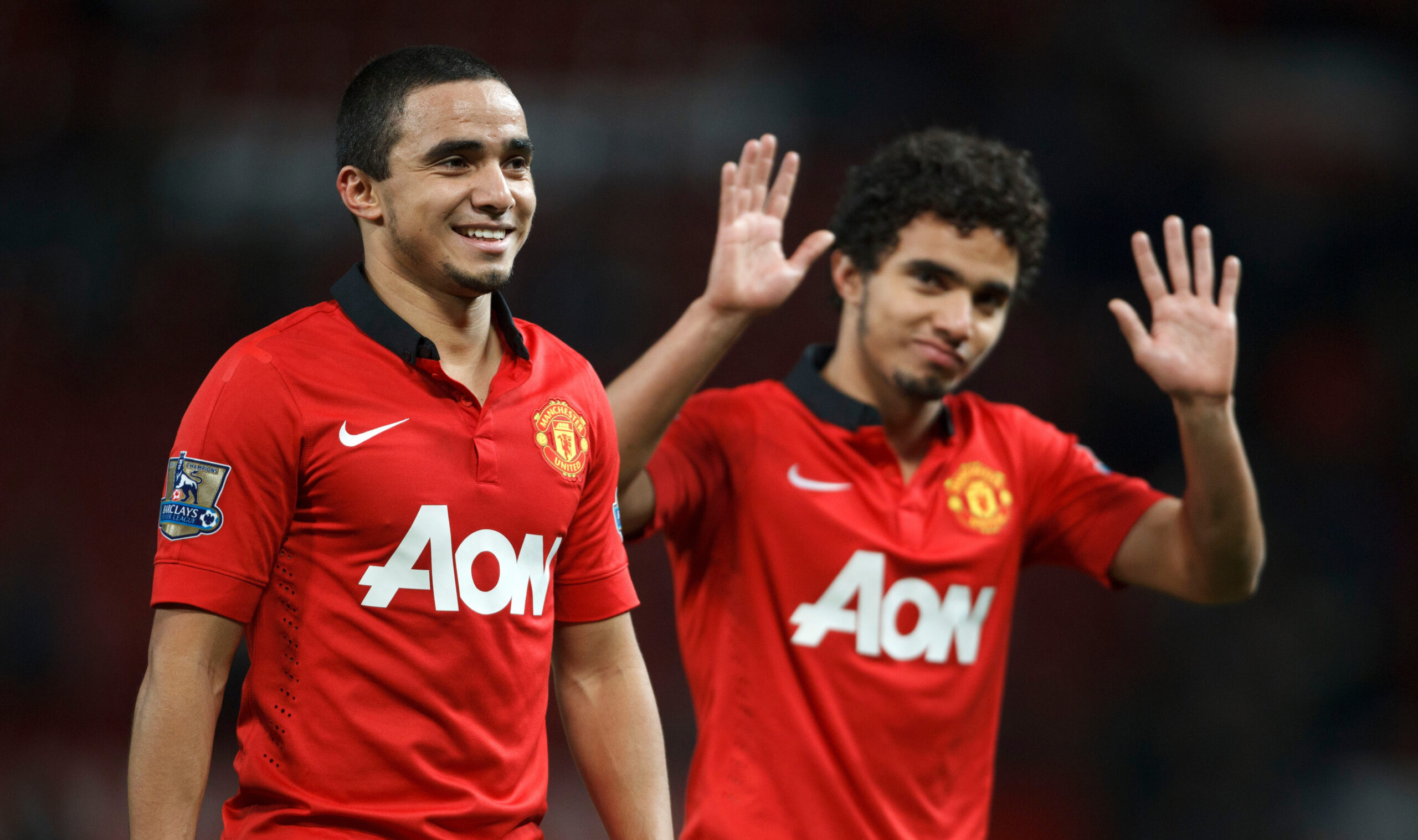 Mention the Da Silva twins around Old Trafford, and you are guaranteed to be met with a smile.

Both Rafael and Fabio established themselves somewhat as ‘cult favourites’ during their time at Manchester United, accumulating a distinct reputation for their tenacious and passionate attitude.

The two defenders arrived at the club back in 2008, with Fabio permanently leaving in 2014, and Rafael soon after in 2015. Although their time spent at the club was virtually the same, the latter certainly enjoyed a more prominent role in the squad. The right-back featured 170 times under Sir Alex Ferguson, and was a key starter during the side’s last Premier League title winning season (12/13).

Despite this, the twins still serve as a collective memory, and United will be having a heart-felt reunion with Rafael tonight. The Brazilian joined upcoming Champions League opponents Istanbul Başakşehir at the start of the season, featuring in both of his club’s European games so far.

The Red Devils travel to Turkey in the early CL game on Wednesdsay, and Solskjaer has recently addressed the former player, and of course, his brother. Speaking to the club’s official website, the manager revealed: “Both twins are great. Of course I signed Fabio for Cardiff, I drove up all the way to convince him and the two of them welcomed me into their house. I remember when they started training with us when they were 15 when I was still playing. I didn’t notice the difference between them back then but I do now!”

Solskjaer was actually United’s reserve team manager whilst the twins were at the club, and he got to know them on a personal level. As alluded to above, the manager even signed Fabio during his debut, senior managerial role in England with Cardiff City.

Speaking about their characters, Solskjaer continued: “I got to know them both – they’re so enthusiastic, they have great energy, they’re passionate for football and they’re always positive and bright. And we’ll all always remember Rafa’s top corner strike [against Liverpool at Anfield], that’s the one!”

Spoken like a true fan, we are sure Solskjaer will have a catch-up with the Brazilian after the game.