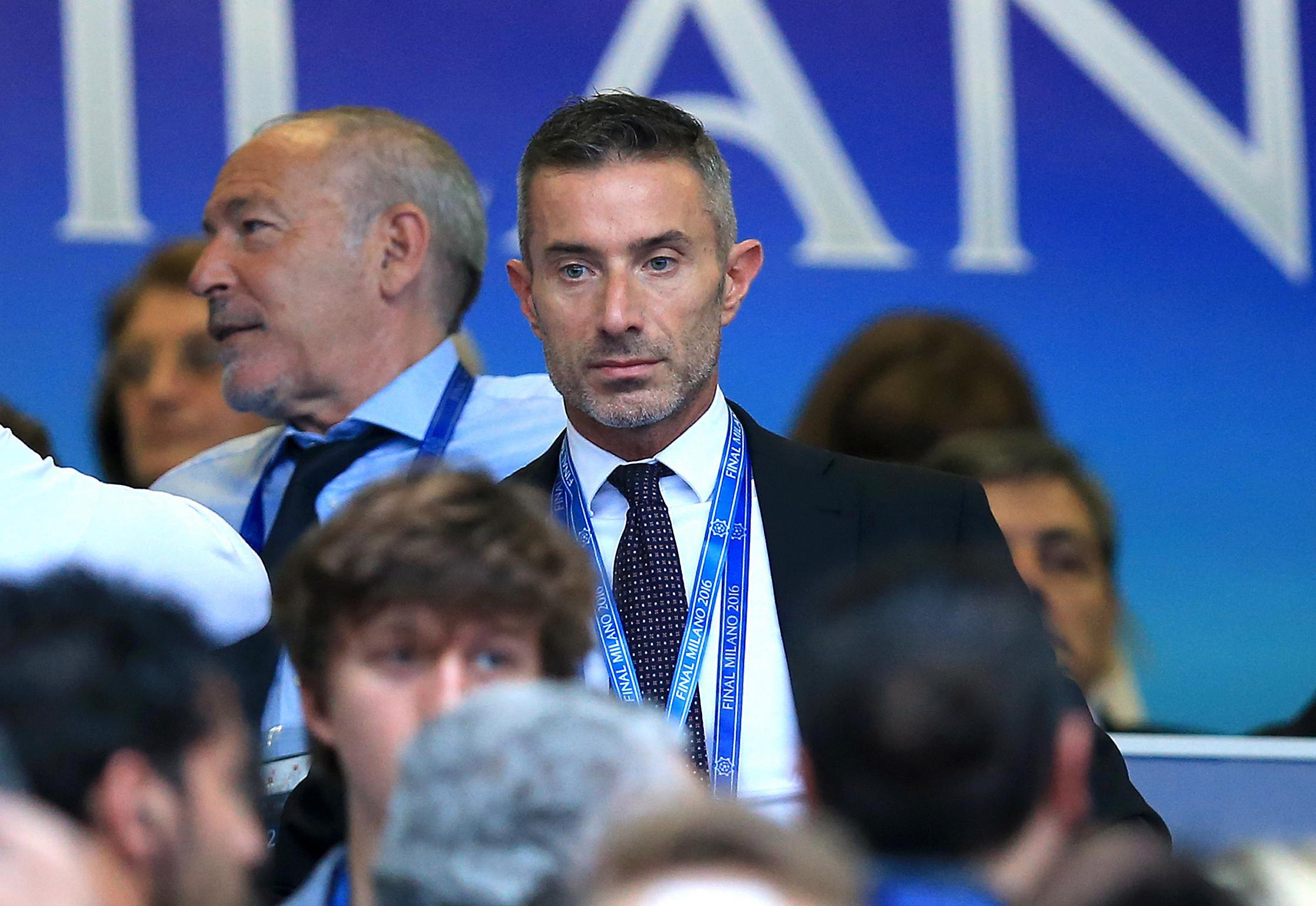 The lack of a Director of Football at Manchester United has long been a major talking point in discussions regarding the club’s seemingly never ending rebuild stage.

Many feel that a drastic — and in this case unusual for the club — change in structure needs to be made in order for United fans to witness real improvement in on-the-pitch results.

The club, on the other hand, have continuously showed reluctance to go that route — often coming out and reaffirming their satisfaction with the current structure in place which sees the Executive Vice-Chairman Ed Woodward oversee most of the clubs operations.

But, as reported by Sport Witness, the notion that United are totally not interested in ever bringing a Director of Football to the club is not wholly true either.

It is obvious to the naked eye that there are more issues that need fixing at United than just chopping and changing managers. After all, there has been four of those in the post Sir Alex era and the club is still in a general rut.

For that reason, presumably, United have reportedly been keeping tabs on the DoF market, with Atletico Madrid’s Andrea Berta being one of the candidates that the club has been keeping a watchful eye on.

The Italian is one of a few real standouts in his job on a European scale and he has been labeled by Spain’s MARCA as “one of the most sought-after sporting directors.”

United have reportedly had their eye on Berta and have tried “several times to take over his service without success,” but this is not to say that the club won’t re-ignite their interest if that kind of structural change is to be made in the future.