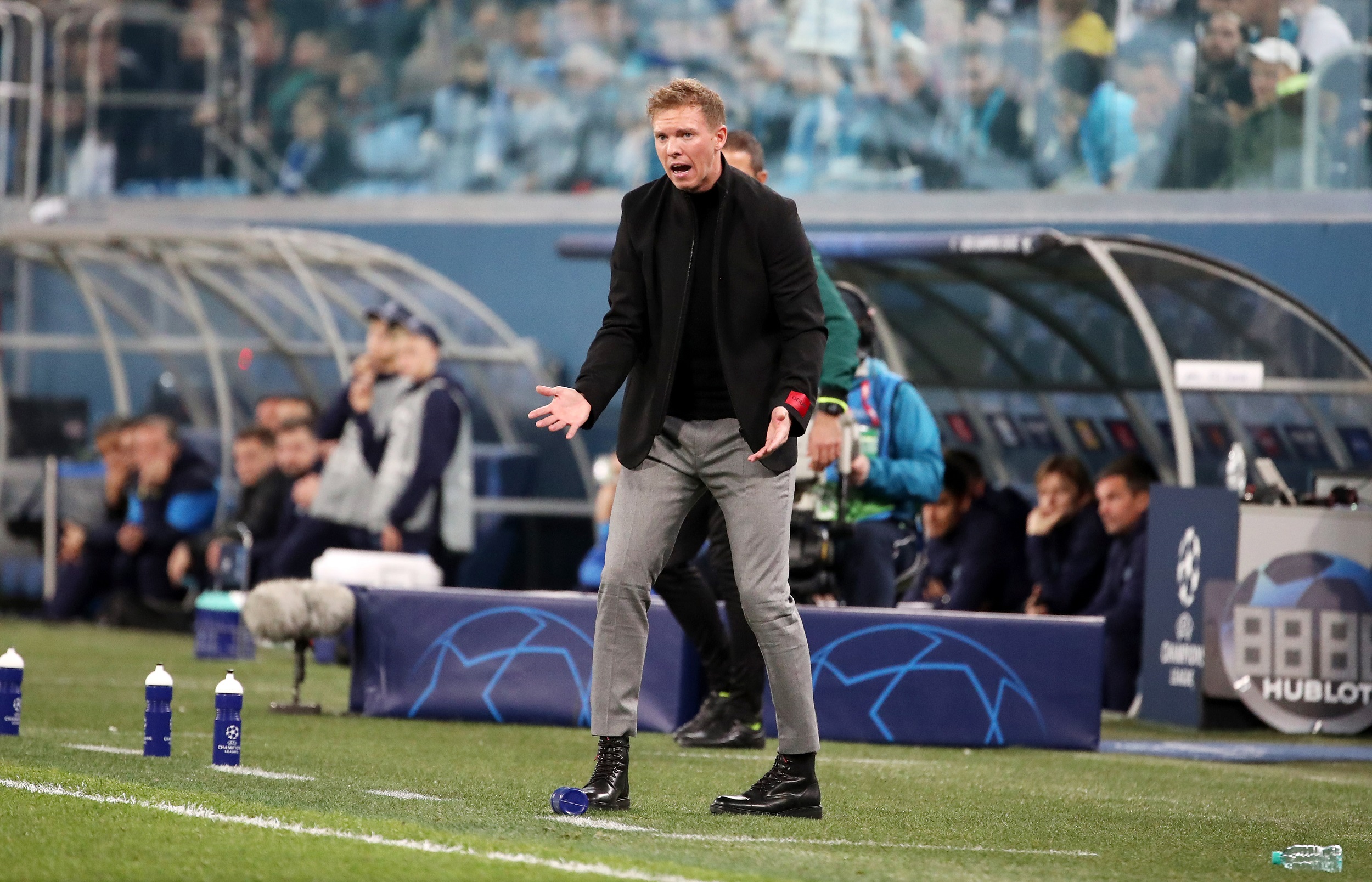 Ole Gunnar Solskjaer’s position at Manchester United is currently being monitored by the club’s board. His position is not yet under threat, but replacements are being considered, should the Norwegian fail to turn things around.

Mauricio Pochettino has emerged as the frontrunner, with the MEN reporting on Thursday morning that the Red Devils have already made an approach for the Argentinian. The news broke on the back of United’s 2-1 defeat to İstanbul Başakşehir, suggesting that the club are not afraid to make a proactive decision.

Although the former Tottenham-manager appears to be the obvious candidate, he is not the only name being monitored.

As per ESPN, Julian Nagelsmann would also come consideration. The RB Leipzig manager recently lost out to Solskjaer and co at Old Trafford, but is regarded as one of the game’s most promising coaches. At just 33-years-of-age, he has already guided his team to a Champions League semi-final.

The above report claims that he has caught the attention of United through his development of young players and style of football. Due to his contract with the German club though, a potential appointment would be by no means straightforward.