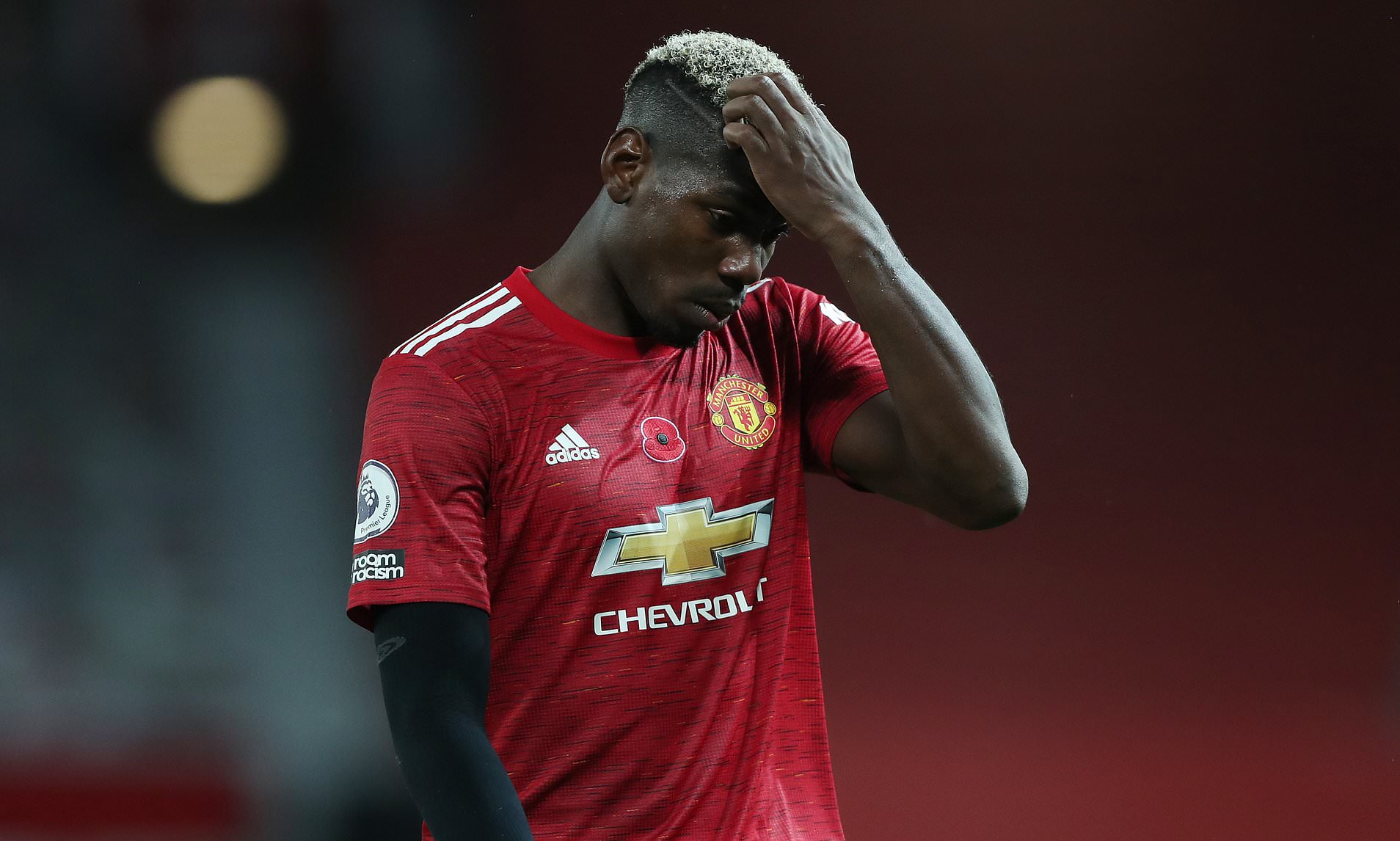 France manager Didier Deschamps has claimed that Paul Pogba can’t be happy with his current situation at Manchester United.

After recovering from COVID-19, the midfielder has endured a difficult start to the season and his performances have been heavily scrutinised.

He has started just one of United’s last four Premier League games and Real Madrid are reportedly weighing up a move for the midfielder.

The 27-year-old is currently on international duty with France and will be hoping to rediscover his best form.

“Paul, I know him well and he knows the group well,” Deschamps said, via Sport Witness. “He is in a situation with his club where he cannot be happy, neither with his playing time, nor with his positioning.

“He is not in his best period, he has had a series of injuries and the Covid-19 which has hit him quite hard. He needs to find his rhythm.

“The match he had to make last month was good and consistent despite a lack of pace. We cannot however say that he is fulfilled in what he does at his club.

“With me, there is no such concern, but I try to manage it too. When a player is in discomfort in his club, obviously, he is happy to play for the France team.

“He will tell me about his feelings and as I know him very well, it will go in a positive direction. Even if it is also up to him to make all his efforts.”