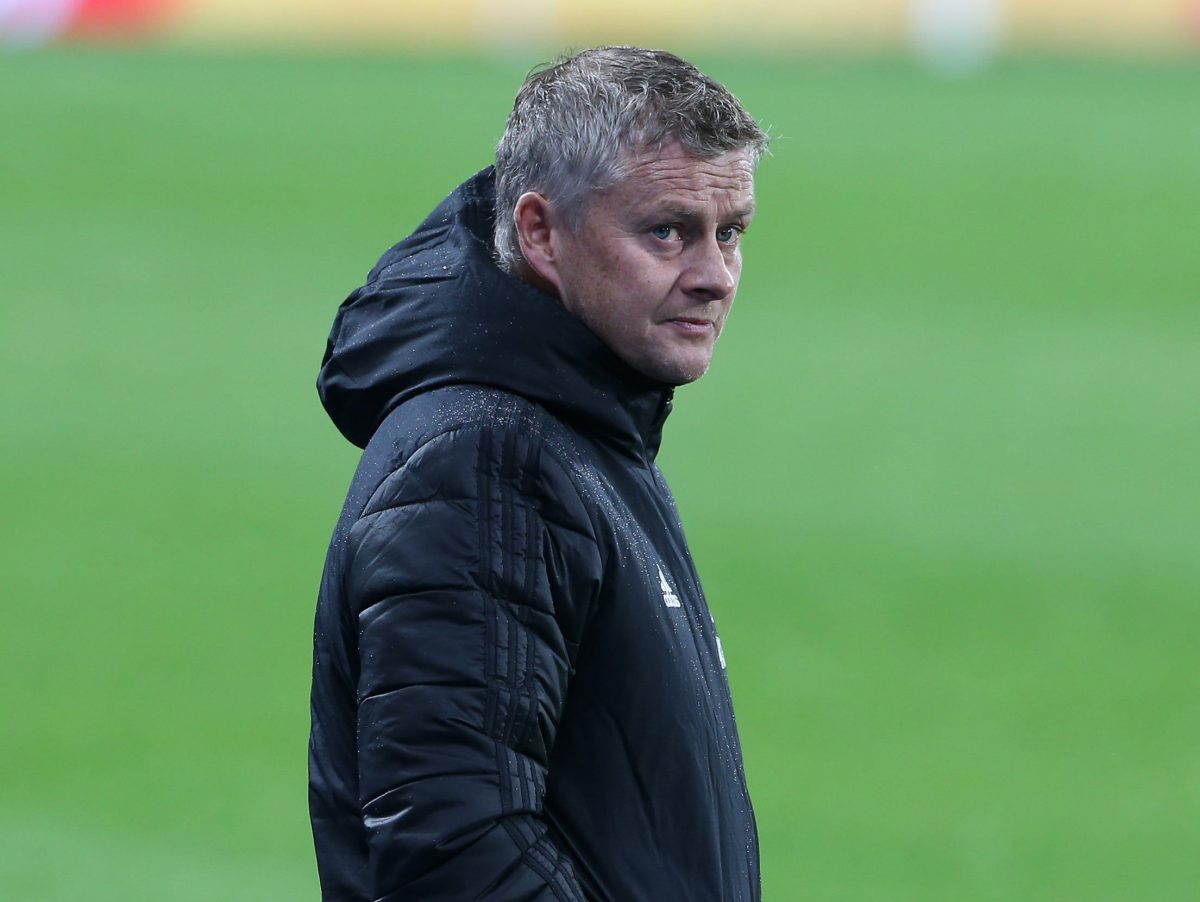 Manchester United have come nowhere near winning the Premier League title in the post-Sir Ale Ferguson era. The Red Devils did secure a 2nd place finish in 2018, but the nineteen point gap between themselves and the top of the table epitomised just how far the club have been from challenging.

Champions League qualification remains the realistic goal, with progression being judged on if United can narrow down the gap at the very top. Teams around them continue to strengthen, making the competition even more fierce.

The Old Trafford faithful long to see the PL trophy once again dressed in United’s ribbons, but it’s tough to predict when this day will come back around. Next summer would mark eight years without a title.

Former club legend, and one man that knows all about becoming a league champion, Andy Cole, has predicted when the Red Devils will potentially reign back on top – two years.

He explained (h/t Mirror): “You watched the game on Sunday, Manchester City and Liverpool, that’s the level Manchester United have to get to and that’s not going to happen by next season. Everything is a process. It’s about consistency. In football it’s consistency and confidence and if you marry those things together then football won’t change.

“You have to be consistent in that as well. The gaffer always used to say that if you had eight or nine playing well of course you can carry the team. If you’re all playing well then who is going to beat you? You need that belief.”

Concistenscy has been an issue this season for the reds – they have secured wins over PSG and RB Leipzig, yet come underdone against Crystal Palace and İstanbul Başakşehir.

Cole believes that this is the most important factor in establishing United back amongst the elite. He finished by comparing Ole Gunnar Solskjaer’s team to the one they used to compete in together: “We used to beat teams in the tunnel. They’d want to keep us quiet for 20 minutes but we’d want to score two in the first 20 minutes – and, from there, everything is possible.

“It’ll take two years because you have to add players, improve, add two or three players and really improve the team. That’s where you find the consistency.

“Ole is a Man United legend and of course he knows what it takes. I hope he gets as much time as is needed. When United get it right, they get it right and they dominate because they got it right.”