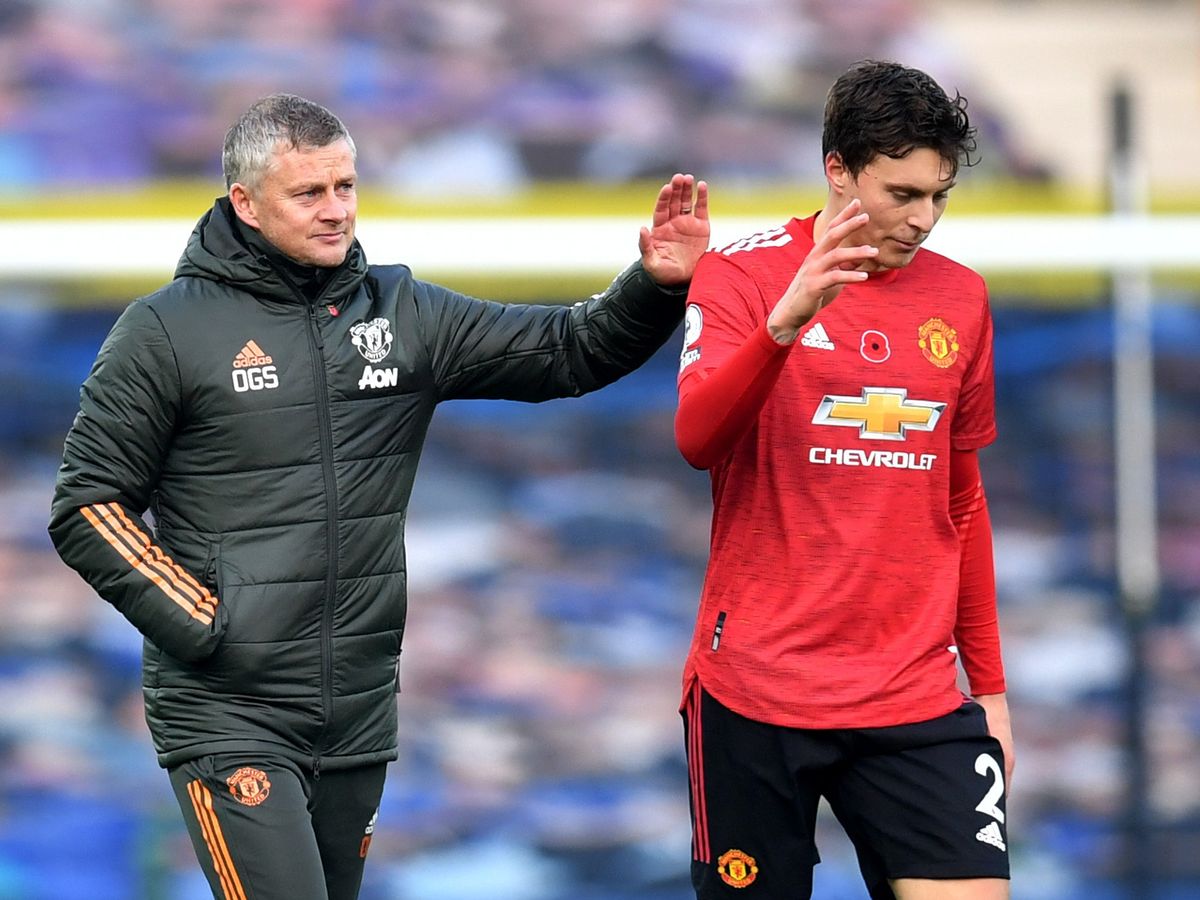 Victor Lindelof has revealed that he has been struggling with an injury during Manchester United’s opening games of the season.

The Swede did not travel with his national side mid-week, due to quarantine restrictions and fears over a a two-week isolation period upon his return to the UK.

Although the defender would prefer to play, it has allowed for some much-needed rest-bite, amidst this hectic fixture schedule. Lindelof has been nursing a back injury during the early stages of the campaign, as he revealed to Fotbollskanalen (h/t Stretty News).

Speaking to the news outlet, he said: “The back feels okay. I’ve been having problems for a few weeks. I’ve struggled through the matches there’s been. It’s nice that I got a few days off now where there has only been treatment and I really tried to rest.”

It’s rather worrying to hear that Lindelof has been struggling, due to the congested fixture list as mentioned. Eric Bailly is only just returning from injury, whilst Axel Tuanzebe made his first appearance for the Red Devils since December 2019, against PSG last month.

Squad depth at the back is limited, hence the heavy reliance on the Swede. Only Harry Maguire featured in more minutes than Lindelof last season, and such a workload is evidently taking its toll.