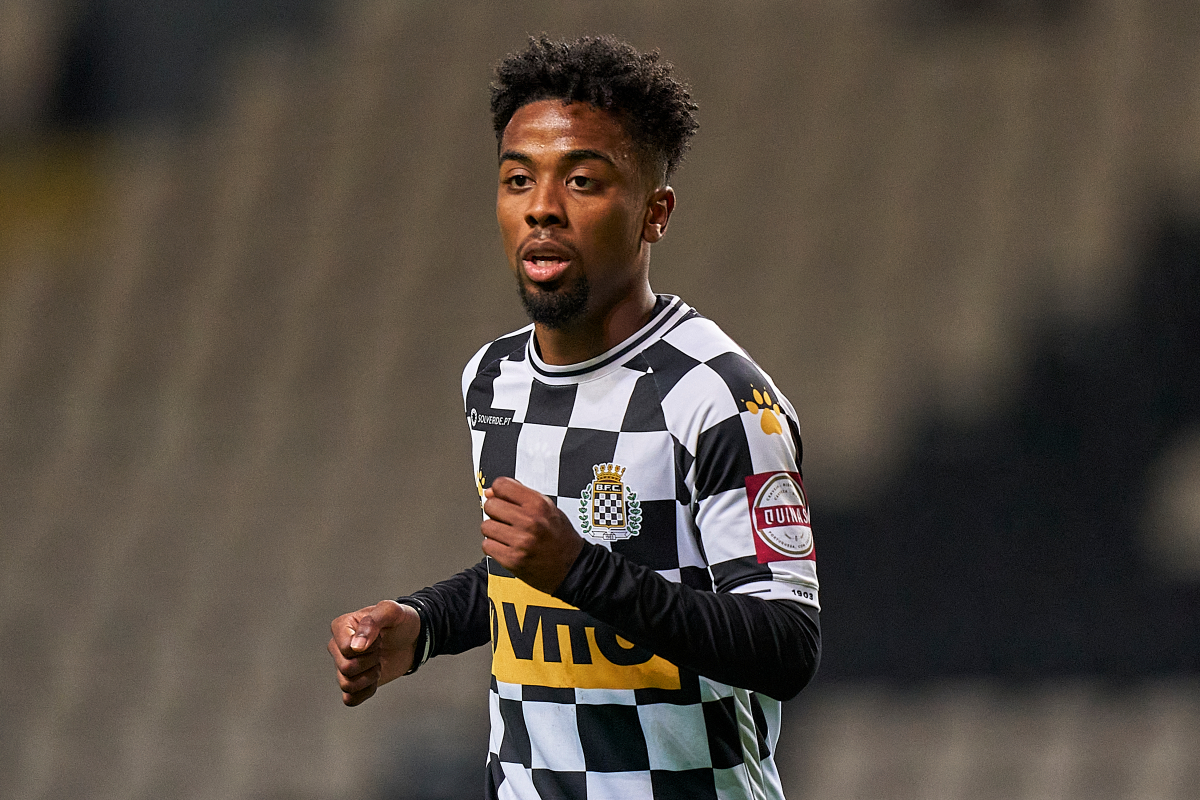 Angel Gomes’ departure from Manchester United was one that hurt many associated with the club. It was a situation eerily reminiscent to the famous Paul Pogba exit almost a decade ago.

The very highly rated Gomes too left on a free following the expiration of his contract, opting to join French Ligue 1 side Lille. But when the now 20-year-old made his first-team debut at 16, this particular scenario was almost unfathomable.

Ultimately, for whatever reason, Gomes struggled to nail down a regular first-team spot in Ole Gunnar Solskjaer’s side, with the likes of fellow academy graduates in Mason Greenwood and Brandon Williams elevating above the midfielder in the pecking order.

As a result, Gomes could not come to a contract extension agreement with the club and is now playing his football in Portugal at Boavista, on loan from Lille.

The French side loaned the England youth international immediately, showing a real plan and intent for his short-term development, and successfully so thus far.

Gomes really hit the ground running at Boavista, donning the clubs No. 10 shirt and being central to everything they do well going forward.

The playmaker has three goals and four assists in five appearances, and his highlight reels have generated so much excitement that Portugal’s A Bola reached out to Gomes’ former teammate and United’s current No. 10, Marcus Rashford, to get his thoughts on Angel’s progression.

“It is a pleasure to talk about him, I feel that he is doing very well in Boavista,” Rashford told A Bola. “He has incredible skill. Whoever plays alongside him realises that he is an exciting talent.

“Having trained with him since I was very young, it is easy to see his success and to guess his bright future. He has everything to reach the top. I’ll always tell you! He plays as an attacking midfielder but personally I see him as someone who thrives on the pitch with the ball, so he can play in other positions with equal success.”

Gomes’ numbers do all the talking. Regular football at senior level has benefitted him immensely. A carefully thought out loan looks to have been what the midfielder needed and something that United arguably should have considered a lot sooner.

Gomes has fit into Boavista’s system like a glove and took on an immediate leadership role — in spite of being young and inexperienced at that level — but not to Rashford’s surprise.

“It is easy to play with him,” Rashford said. “It was something very natural, because he is always looking for a quick pass, which surprises defenders and creates opportunities to score.

“I can thank him for a lot of goals (at youth level). He’s a great team player and one of the things I most hope will happen is to play with him again. It is a wish that I trust will come true!”