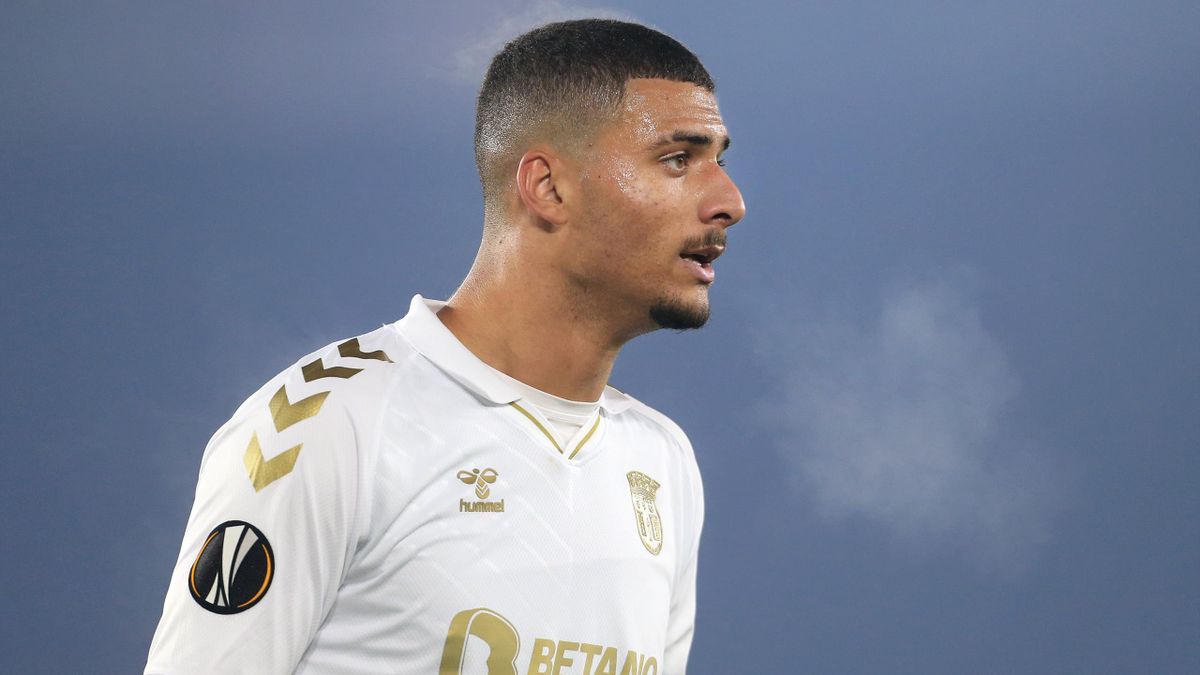 Manchester United are one of a number of Premier League clubs interested in signing Braga defender Carmo, according to recent reports in The Athletic.

The 21-year-old has grown to become a key starter for the Portuguese side over the last 12 months, building up a reputation in being one of his nation’s most promising talents.

Ole Gunnar Solskjaer remains keen to bolster his defensive options, which continue to be hampered through injury. Eric Bailly is finally set to return this weekend, with Victor Lindelof recently revealing that he too has been playing through the pain barrier. It seems an age since United had a clean bill of health at the back.

Investing in a younger name could help rectify this in the long-run, and reported target Carmo is available for €40million. As per the above outlet, this is the defender’s buy-out clause.

Carmo has just signed a new contract at Braga, but that hasn’t deterred interest, which only seems to be mounting. The Red Devils look set to face stern competition, if they are indeed serious about this deal.