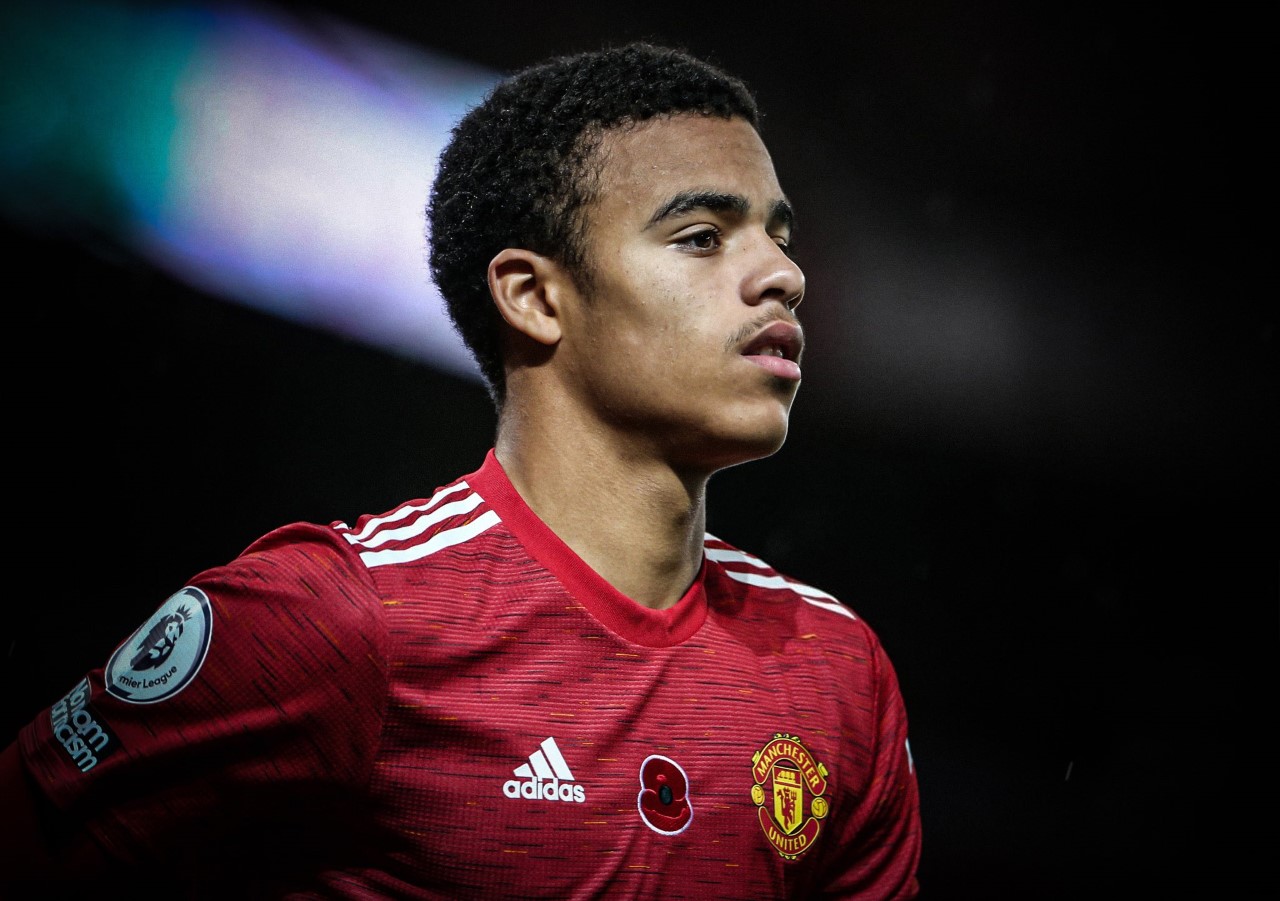 When the news broke that Mason Greenwood had earned his first international call-up, it was as deserved as it was expected. The then 18-year-old had just come off the back of a debut season that saw him score 17 goals in all competitions for Ole Gunnar Solskjær’s side, the same total as Manchester United’s all-time top scorer, Wayne Rooney, reached in his debut season after arriving from Everton.

At this point, Greenwood was hailed as a generational talent and one of the best natural finishers the club had ever seen. There was not a bad word to be said about the Bradford-born teenager, let alone suggestions of being a bad apple or having the potential to throw away his talent. In the eyes of many, Greenwood’s ability was too astonishing for him to not reach the top.

Not only that, United, and Solskjær in particular, had been managing Greenwood to perfection. He had been kept far away from media duties whilst in Manchester and most, if not all, of his talking was done with his feet.

Fast forward three months, the narrative surrounding United’s number eleven could not be more different. It would be a very poor decision on Greenwood’s part whilst on England duty that flipped the script from being labelled as the brightest young talent in world football to an apparent lazy, unprofessional teenager who will follow in the footsteps of former United player Ravel Morrison.

In theory, Greenwood’s actions in Iceland are indefensible and the media backlash that has come with it is his own doing. But that’s a simplistic view, one in which we pretend footballers, not to mention teenagers, are incapable of making mistakes. Given past incidents and years of footballers showing they’re human too, acting as though Greenwood is the first player to make a misjudgment early in his career is nonsensical, yet it seems to be the view adopted by the English media in recent weeks.

The pressure playing for a Premier League club is significant, but that club being Manchester United only makes things substantially harder. Media scrutiny is nothing new to United players, but at what point does it cross the line? In Greenwood’s case, it already has.

In the past month or so alone, it’s been reported that he is not sleeping enough, is arriving for training late, is lazy in sessions and was scolded by Bruno Fernandes for his lack of running. Not only that, he’s also been said to have been out drinking the night before a game and another online suggested he had been arrested recently. The witch-hunt against him has now created such a false image in the eyes of many that social media even jumped to the conclusion that it was indeed Greenwood who was the suspect in a Daily Mail story that revealed a Premier League star was arrested in early November on the suspicion of rape.

The rumours gained so much traction that the Mail later confirmed it was a footballer in his twenties, ruling Greenwood out. Yet, the fact it wasn’t the 19-year-old should not be a surprise, nor should anyone have even suggested he was capable of doing such a thing in the first place.

What makes the situation even more sickening is that Greenwood wasn’t alone in Iceland. Phil Foden, who is two-years older than Greenwood and further into his professional career, made the exact same mistake. He also had a long-term girlfriend and son waiting for him back in England, yet life has returned to normal for the Manchester City midfielder. He’s back in the England squad and as far as damaging stories regarding his character, there’s next-to-none in mainstream media, despite his actions being the worst morally of the two.

For Greenwood, normal life can’t resume. Solskjær requested he wasn’t picked by Gareth Southgate as he continues to wait for the storm to blow over and on top of everything thrown at him recently, he just lost a close friend in Jeremy Winsten to suicide, who was sadly going through mental health struggles himself following his release by Manchester City. Despite all of this, there is no sympathy for Greenwood from media outlets but instead, they continue to pedal their damaging and quite-frankly disgusting harassment of the Red Devils forward, ignoring what history has shown in relation to smear campaigns of high-profile figures who are pushed so far they are unable to take it for any longer.

The media in this country are best at building people up solely to have the opportunity to bring the same people back down to earth. In Greenwood, England have one of the most exciting prospects in football, yet in order to reach his potential, he’ll now have to overcome adversity from the same people that will be backing him at the Three Lions’ next major tournament.

In reality, if Greenwood doesn’t make it to the levels his potential suggests he can reach, he hasn’t failed, nor is it a disaster. Before turning 20, he has scored in the Premier League, Champions League, Europa League, FA Cup and EFL Cup and has done so for the biggest club in England. It’s the dream of millions to play for Manchester United just once, yet Greenwood has over 50 appearances in red, not to mention pulling on the shirt of his country, all before he’s even reached the legal age to drink in the US.

There’s a belief in some that football is everything, but frankly, it’s not. There is more to life than the game. Even if we pretend the reports of Greenwood being late to training are true, so what? It’s not and never has been a news-worthy story. If Greenwood is struggling to get enough sleep to allow peak performance, who can blame him? There’s a new story about him every single day, his friend has just left his life through suicide, which is one of the worst ways imaginable to lose someone and on top of that, life is far from normal right now, with the pandemic still rife. It’s always ‘check on your mates’ and ‘mental health matters’ until it’s someone with money, as if a higher income automatically removes any struggles someone may face inside their own head. It’s nothing new, either.

It should be the responsibility of all football fans, but most certainly Manchester United fans, to rally around Mason Greenwood and make sure that even if the witch-hunt continues, it does so to no effect. The hate campaigns have never had a place in society, but even more so now there are platforms to make sure those responsible for spreading such stories are held accountable.