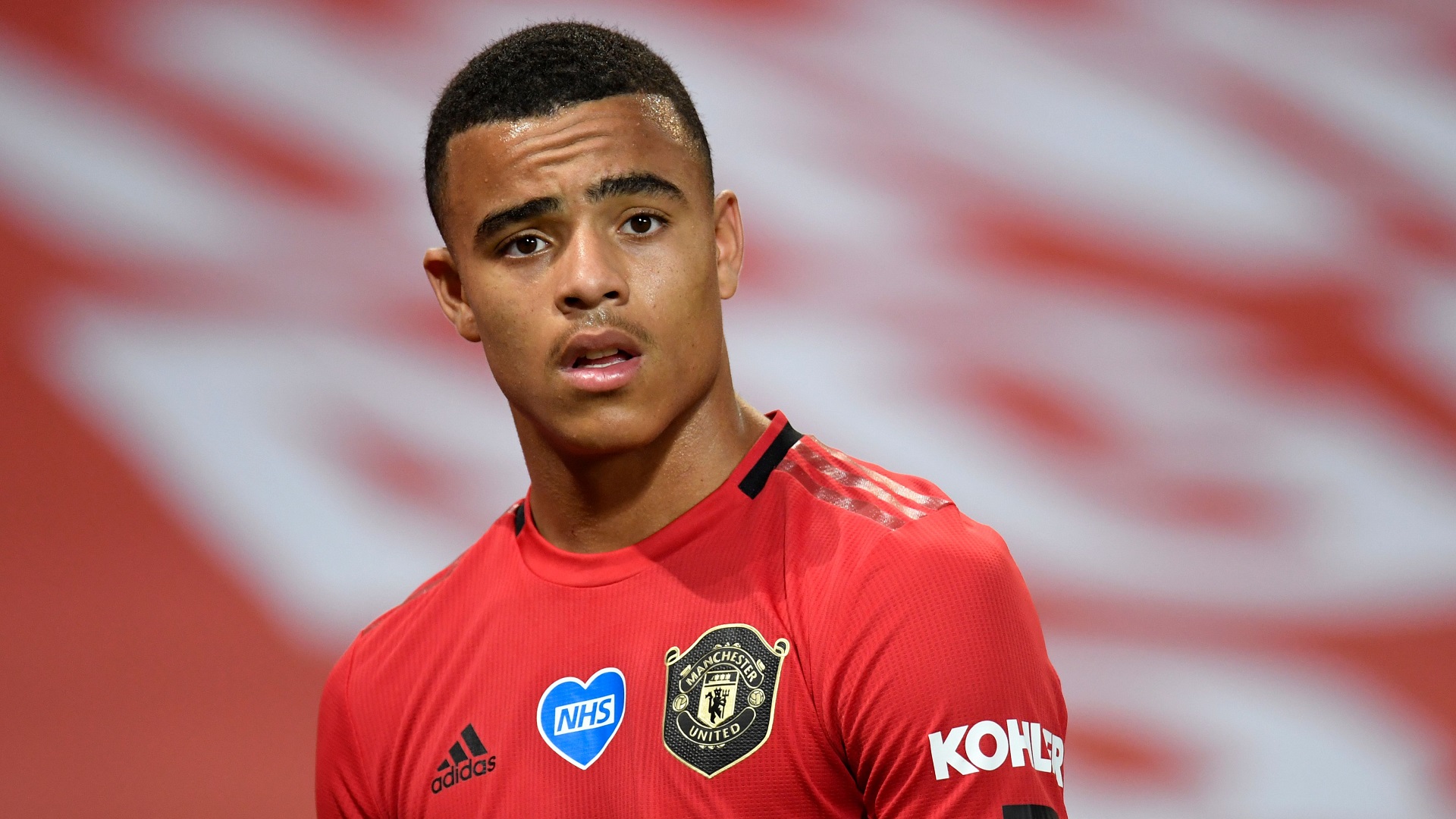 There has been a common error defined within the tabloid press that ultimately hasn’t been spoken of regularly. A recurring theme of picking out an individual and vilifying his personal life as a means to regenerate stories to sell to readerships.

Systemically, it has been a problem for years. Players from ethnic minorities have had to deal with the constraints of society for some time and for us to continue speaking about this issue in 2020 is beyond a disgrace. This concern can be dated back towards the 1980s, where the explosive trio of Laurie Cunningham, Cyril Regis and Brendon Batson were some of the first to receive abuse, ranging from the terraces all the way through to media stories.

Kick it Out was introduced as a regulatory body to prevent forms of discrimination in football. Whilst the organisation has successfully made people realise the wrongs of kicking the matter out of the sport, this message still hasn’t been relayed to elements of the media. The problem with this? Not only does it create a vindictive witch-hunt, but it damagingly has an effect on the person involved.

The reason this has to be addressed is because there is no reason to suggest that Mason Greenwood is a character of negative form. In fact, he is a 19-year-old teenager who has just had to cope with the horrifying death of one of his dear friends, Jeremy Wisten. This in no way equates to a person who has a bad personality. If you aren’t moved about the death of someone close to you, you’re not human. For it to happen at such a young age as well, makes it extremely difficult to deal with. Manchester United will know the appropriate way to help Greenwood, but to be honest, the whole country should be supporting one of the most talented teenagers we’ve seen blossom from England in a long time. Why ruin a person’s career when it has only just begun? It just portrays that we haven’t learnt from mistakes made in the past.

The agenda against Greenwood all began on his first England call up. Himself and teammate, Phil Foden, were rightfully dismissed from the squad for breaching lockdown rules. Yes, it was a mistake, but look at the other side to the story; both are still extremely young and have their whole lives ahead of them. One mistake doesn’t foreshadow any negative personality traits. A telling off was necessary. A cult used to destroy them as individual’s, isn’t.

What has made this scenario shocking were the lack of reports criticising Foden. This is nothing against him, but the fluctuation of tabloid stories criticising Greenwood’s personality in comparison to any voices commenting on Foden was shockingly representative of a media that is ‘out of touch’ with society. It is well known that being a journalist has traditionally been considered a ‘middle-class, white profession’. Yes, we are trying to break away from this, but the statistics are still quite low regarding ethnic minority representation in newsrooms. It is now time to work harder. More effort needs to be made to have the media as an ethnically diverse profession.

Foden, not to his control, was involved in a similar case with The Daily Mail. On a subject where he and another footballer in City’s academy, Tosin Adarabioyo, were reported in the tabloid for the same scenario (buying a house in Chesire), the tones completely juxtaposed each other. One-line complimented Foden as a hero for buying his mum a mansion to live with him. The other, depicting a negative image of Adarabioyo, creates connotations of ‘luck’ and ‘greed’ that he bought a house in the same location. This is just one example of exploiting an individual without a shrewd of thought in thinking about the wider implications of the language utilised. It is wrong, awful and disgusting.

There is no harm in criticising a person if he has made a mistake. Freedom of expression should always be guaranteed. But when you decide to create a flurry of articles which are of similar tone, demonising and causes a vendetta against an innocent youth, you can see where the problem lies here.

Marcus Rashford, the hero of the country, had to wrongfully justify to the world an article written about himself purchasing houses. Why does he need to defend what he spends his money on? It has been well documented where Rashford was brought up and under the circumstances he had to cope with. What he does with his finances and family shouldn’t be anyone else’s business. Do you see The Daily Mail interrogating other white footballer’s and what they do with their finances? There is very little evidence of this.

The correlations between the reports of Greenwood now and the teenage years of Raheem Sterling, are almost identical. His name was all over the tabloids. Everyone tried to shut him down by illustrating an undesirable character in their terminologies. But his strong, brilliant and outspoken personality saw him develop into one of the most exciting wingers in Europe. These writings were presented to various readerships. The consequences of this? Well, no one needs reminding of the racist abuse he received from Chelsea supporters. By scribing forceful language repetitively towards a young individual, you create an unnecessary vendetta. It is time to not repeat the similar mistakes of the past. At the moment, it looks like these mistakes haven’t been learnt.

If anyone had any common sense, you would realise that this sort of reporting has massive implications on a person’s form in football. It is time to let people like Greenwood excel and achieve their potential. Arguably, we haven’t developed someone this exciting since the blooming of the ‘golden generation’. A player who’s quick, strong on both feet and has an exceptional eye for goal, he possesses all the qualities needed to shine in a Manchester United and England shirt. For English football to move forward with society, elements of the media must take into consideration the ethical perspectives behind their reporting.

Most people are rightly behind Greenwood. They know he is a brilliant character and exceptionally gifted footballer. Now is the time to support him, get behind the player, which permits him to hit the heights he can get to. Most supporters, professionals, journalists and pundits will know the reporting’s of Greenwood have been wrong. Others now have to realise that in order to progress and help our talents, it is morally right to not sympathise with reports who demonise an individual’s character. Until we stop these witch-hunts, nothing will change. This is why we need to act now.