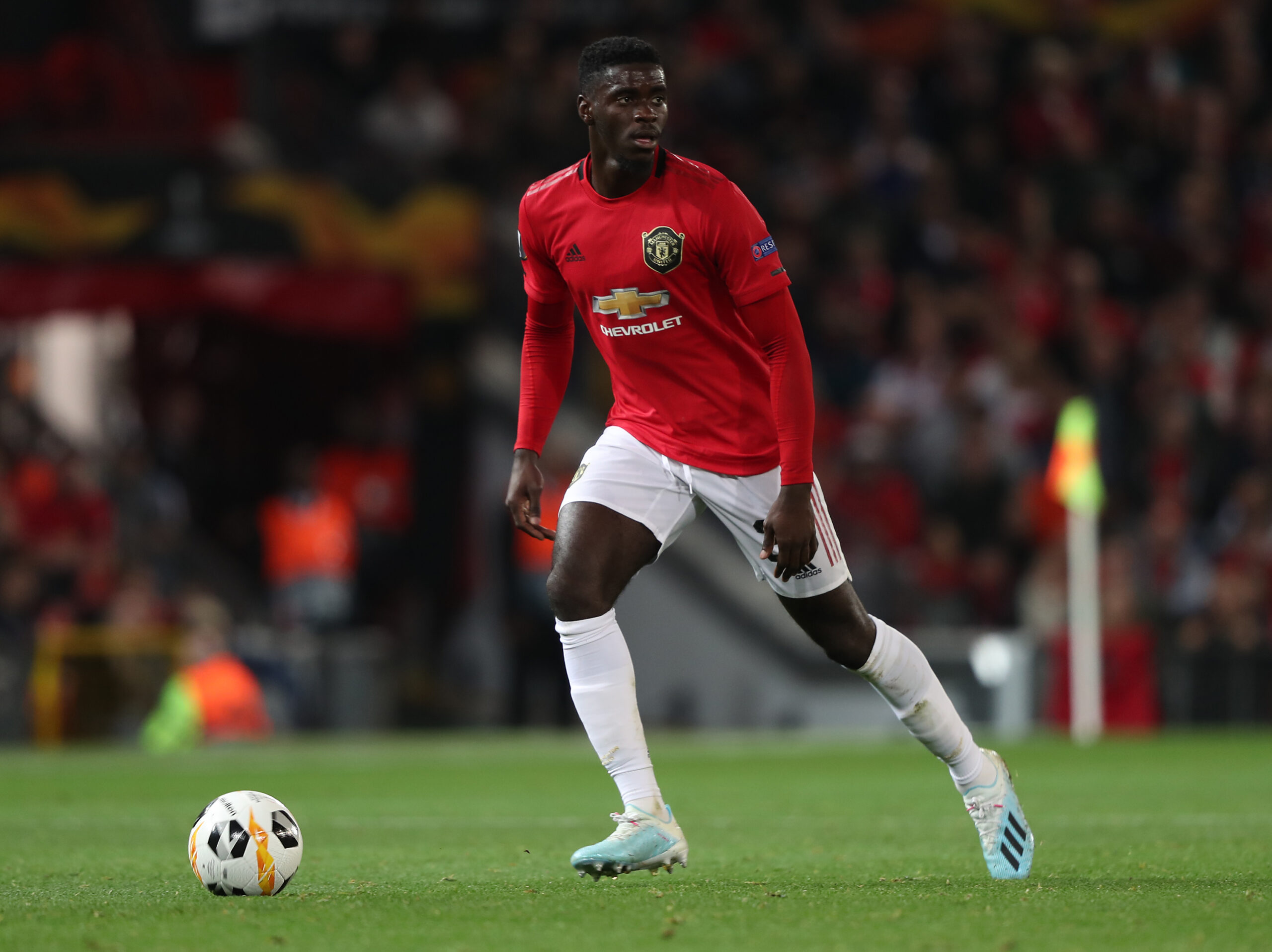 Axel Tuanzebe has issued a rallying call to his Manchester United teammates, ahead of the club’s Premier League fixture against West Brom this Saturday evening.

The Red Devils host the Baggies in the late kick-off, and the former will be looking to rectify an unwanted record. United are yet to win at Old Trafford in the league this season, and haven’t actually done so across their last six, dating back to the 19/20 campaign.

Reflecting on the unusual run of form at the Theatre of Dreams, Tuanzebe has urged focus in the dressing room.

When asked by the club’s official website if he could explain the recent downfall, the defender responded: “I couldn’t tell you, to be honest. I think we just need to go out and play the game like it’s any other game. It’s as surprising to us as it is to the fans and everyone else watching. But we definitely need to correct it.”

The 23-year-old is yet to start in the league this season, but could be given his chance at the weekend. Victor Lindelof is currently suffering from a back problem, and was substituted at half-time for Sweden on Tuesday.

Tuanzebe could partner Harry Maguire at Old Trafford, which will unfortunately be empty yet again. The absence of fans has undoubtedly been a contributing factor behind the drop-off in form at home, as the former also acknowledged.

He continued to say: “Fans are a massive part of the game. Now you can hear everything that’s being said, you can communicate easily with your team-mates. You can say that the pressure from the [opposition] fans has kind of faded, which, to some extent, makes things easier [for the away team].

“Coming through the ranks, when you played for the Reserves or the youth teams, there are hardly any fans and you just play every game as if it’s any game.

“The only advantage you have is that you know your pitch better than they do. So, to some extent, you can say it’s easier going away and winning than it is with fans.”