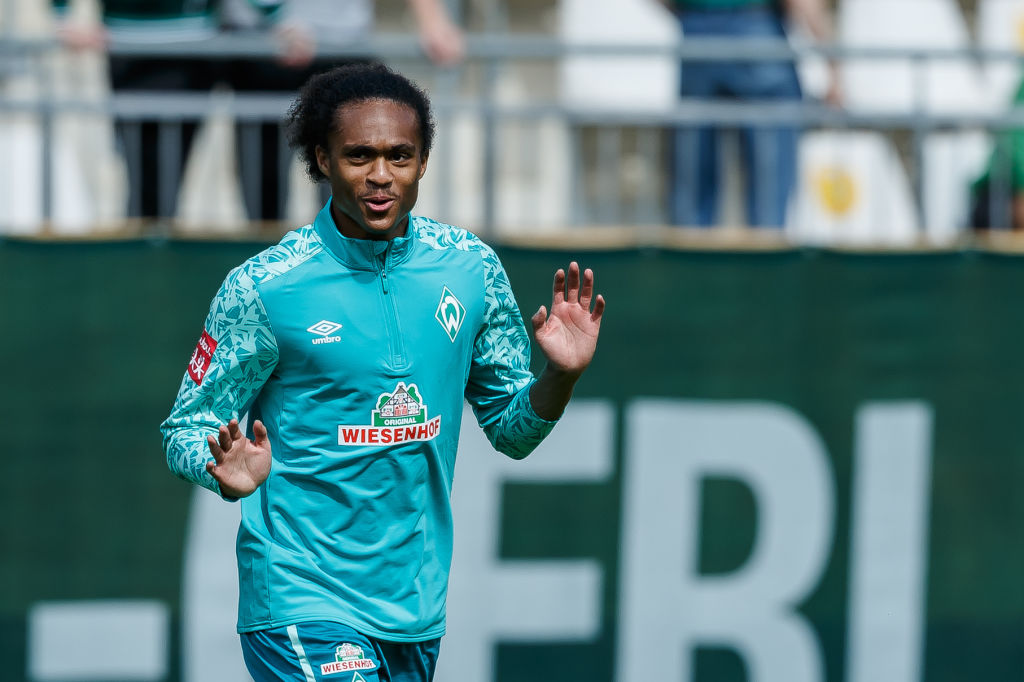 Life at Werder Bremen has been steady for Tahith Chong, just three months into his loan move.

The deal was initially met with excitement amongst the Manchester United fan-base, who were keen to see the Dutchman showcase his talent in the Bundesliga. Following the same route as many other Premier League youngsters, the winger had been granted the opportunity to shine and receive some much-needed first-team minutes.

Eight games into the season though, and Chong has started just twice. He has featured seven times, but has only managed to rack up 206 minutes of playing time, with the Germans easing the 20-year-old in pragmatically.

The United loanee has recently spoke about his development with SportBild, claiming: “I can say that I feel very comfortable here. Everyone is very accommodating to me, and I have made friends here. I can’t judge what people expect.

“I’ve been here two and a half months now; I have to learn a new language and get used to the game.”

It’s refreshing to hear that Chong has settled in, despite not establishing himself as a key starter, just yet. Werder Bremen currently sit in 9th position, a quick improvement on last season, where they narrowly avoided relegation.

With the busy Christmas period looming, the youngster will expect to be rotated in a tad more.