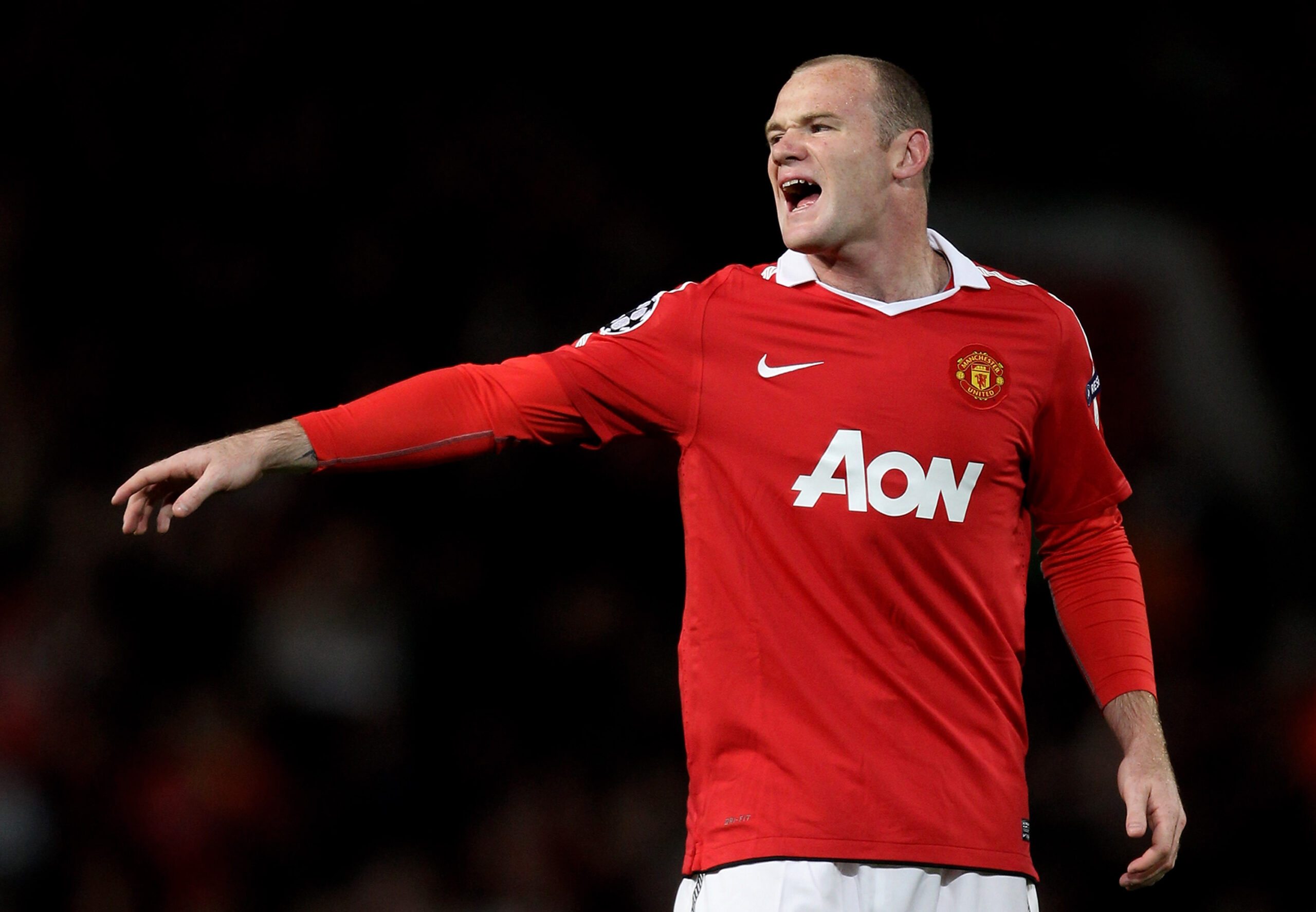 There can no be denying of Wayne Rooney’s legendary status at Manchester United.

The Englishman arrived at Old Trafford back in 2004 as a raw, exciting talent, whose potential seemed limitless. 13 years later, he departed as the club’s all-time record goalscorer, and with a trophy cabinet stacked with over ten major honours.

However, his journey with the Red Devils was not always a smooth ride. There was the odd dispute and negative headline, most notably in 2010. It looked as though his time with United had come to an end that summer, after he asked to leave the club.

Speaking on a recent podcast with the Red Devils, the Englishman has reflected on the situation. He explained: “I think it’s good [the relationship with the fans]. It [also] took a hit in 2010 when I asked to leave the club, which I get. I understand the frustration from the fans over that. But I think, again, there were other things going on and I had frustrations myself with the way the club was going.

“We’d sold [Carlos] Tevez and sold [Cristiano] Ronaldo and, when United asked me about and offered me a five-year deal, it was going to be my last contract really in terms of a big contract where I was coming into the peak of my career.

“I really wanted assurances as we were selling these players so who were we going to bring in? Are we going to build for the next three years, then basically we need to go for players who are proven players.”

It certainly was a time of transition for Sir Alex Ferguson and co, but the manager stayed tight lipped on potential incomings. Rooney claimed he felt it would be best if he left the club, if such assurances could not be given to him.

The forward further revealed: “It was all quick and something I regret now. Obviously, I went to speak to David Gill after that and he was obviously a bit calmer than Sir Alex was at the time! I think it was two or three days down the line when I actually signed the deal and it was all something that happened very quickly. Decisions were getting made on emotions rather than sitting down and thinking them through.

“When there were those protests at my house, I’d already agreed to sign the new contract by that time! But it was three o’clock in the morning and I didn’t fancy going out to calm down 20 or 30 lads with their hoods up!”

Thankfully, the club icon stayed put. He would enjoy another seven seasons on the red side of Manchester, picking up another two league titles.

Despite the dispute between himself and the great Scotsman, Rooney stated that he has always had a good relationship with the manager. He further explained though, how he felt a sense of duty to ‘win back’ the fans.

We have no doubt he delivered on this front.