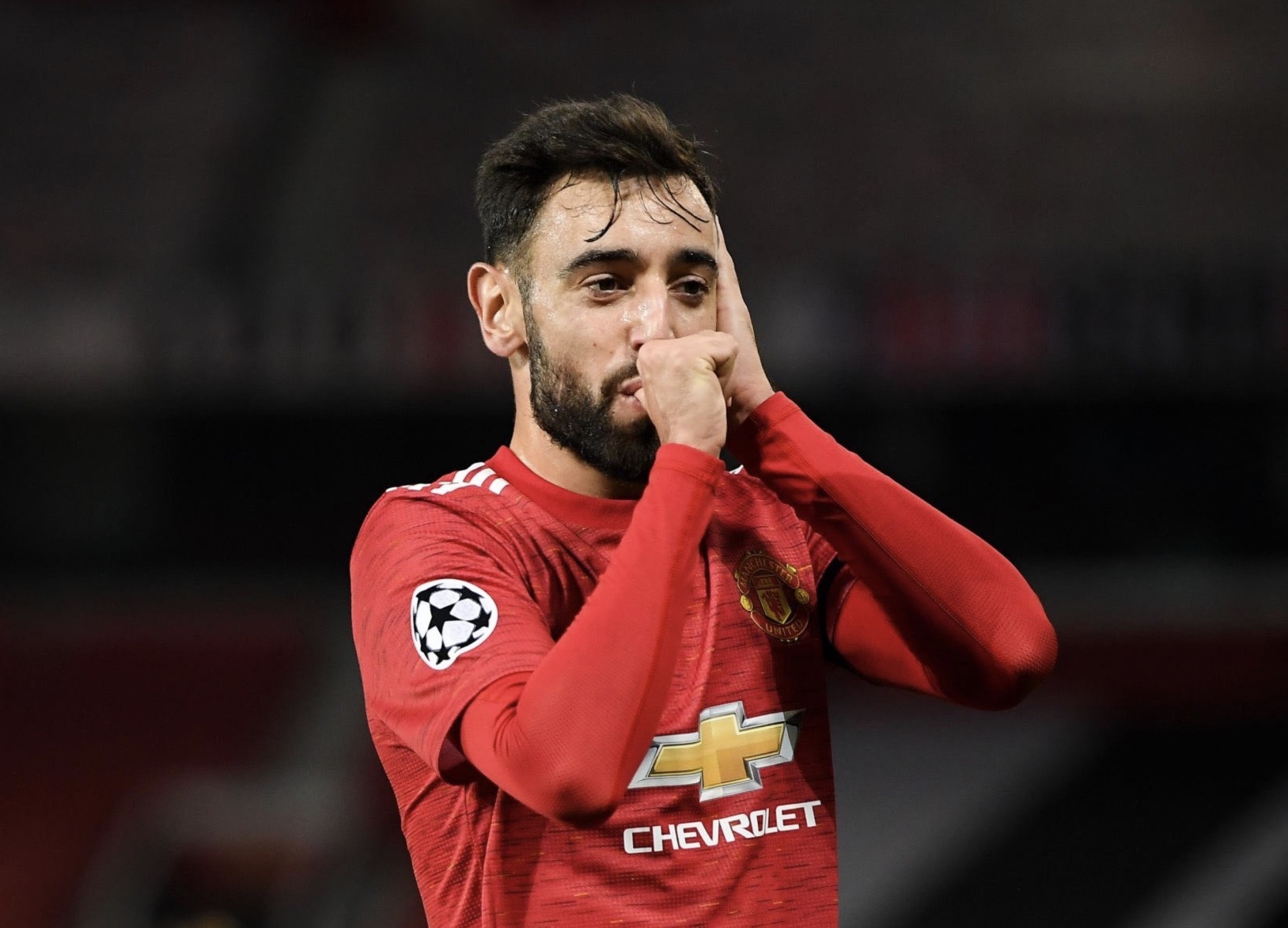 Manchester United flexed their attacking muscles last night, with a convincing 4-1 win over İstanbul Başakşehir. The Red Devils showcased their intent from the off, scoring three in the opening half, with the explosive first 45 minutes simply putting the game to bed.

There were many plaudits to dish out, but perhaps no more so than for Donny van de Beek and Bruno Fernandes. The duo were instrumental in the middle of the park, combining with quick passes, and helping United transition smoothly into the final third.

Club legends Rio Ferdinand and Paul Scholes complimented the two midfielders after the game on BT Sport (h/t Goal), suggesting that they could both form a formidable partnership.

The former stated: “We’ve all been waiting to see Van de Beek play, they spent £40m on him, you want to see more than cameos from him here and there. We’ve been impatient, but today [Tuesday] he has justified why he has been brought to the club and why he is thought so highly of in European football.”

Much has been made of Van de Beek’s playing time since he joined the club – he has started in five cup games, but yet to feature from the off in the Premier League. Ole Gunnar Solskjaer has reiterated that the Dutchman needs time to ease in, but performances like last night will simply force the manager’s hand.

Ferdinand continued with his praise: “He is the one player in the squad who is happy playing one-touch, two-touch, keeping it simple. He sacrifices parts of his game for other people to flourish, and in any great team you need players like that, who make other players tick. Bruno benefited today from having him in the team.”

With Donny getting on the ball, Fernandes was granted a licence to push forward and get into the advanced pockets, as opposed to dropping deep to see the ball. The two combined throughout the game, looking a level above anyone else on the field.

One player who certainly knows a thing or two about a midfield link-up is Paul Scholes, who followed on from Ferdinand in saying: “The first 15 minutes were excellent, Van de Beek was instrumental in that with his link-up play with Fernandes. He is very aware of what Fernandes wants to do with the ball. They looked dangerous, they kept creating chances, they looked like they were going to score goals.”

Looking ahead to the weekend, fans will certainly be expecting to see the duo on the team-sheet against Southampton.