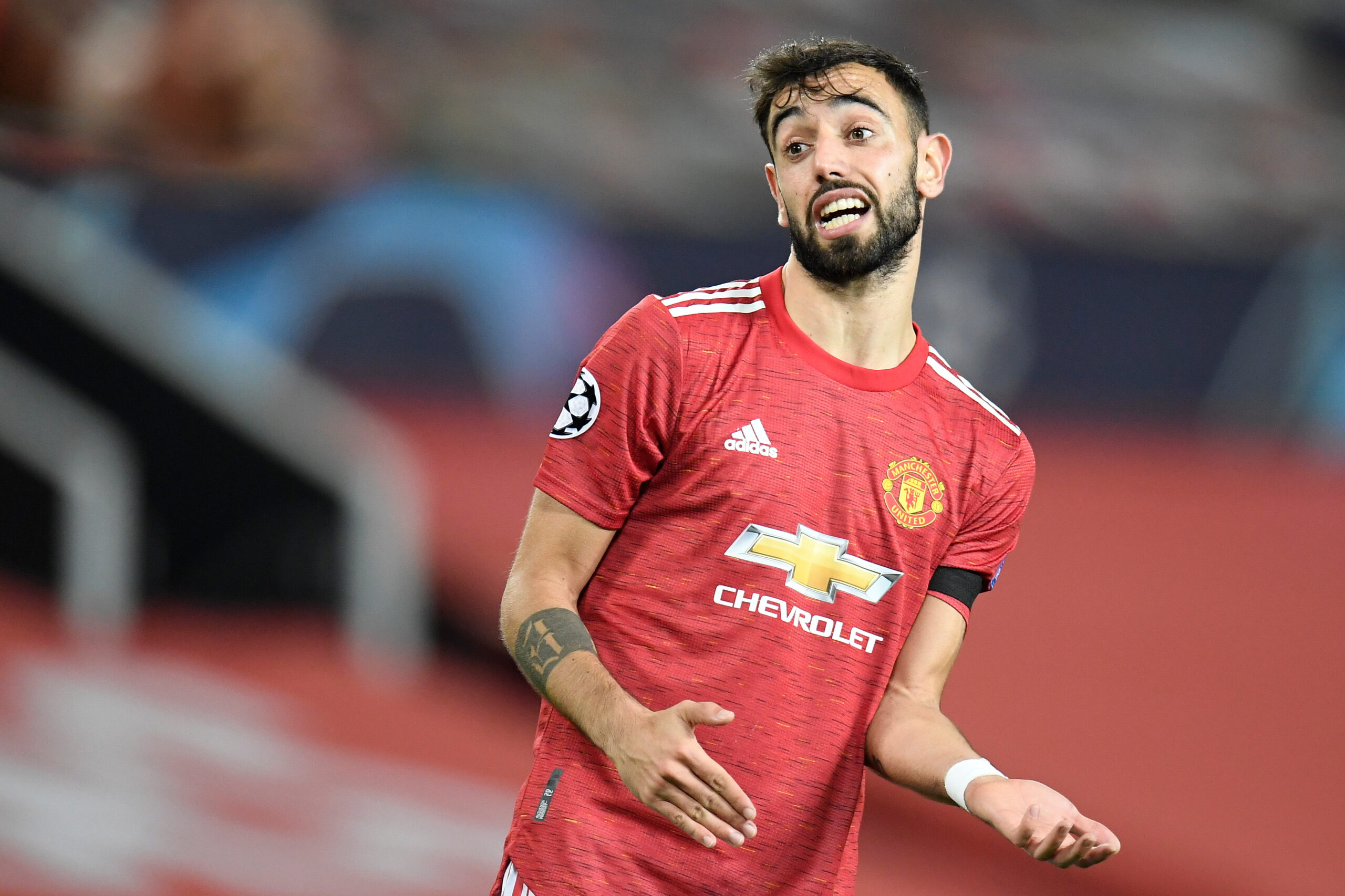 Manchester United have been blessed with Portuguese talents down the years.

The most obvious name that springs to mind is Cristiano Ronaldo, arguably the biggest superstar that the game has ever seen. When discussing CR7 around Old Trafford though, Luis Nani’s name is never too far away in conversation.

Like Ronaldo, Nani arrived at United from Sporting Lisbon, and was actually touted as the former’s long-term replacement. He may not have hit the unprecedented heights of the global icon, but the former winger enjoyed a very successful eight years with the club.

Nani helped deliver four Premier League titles and the illustrious Champions League in 2008, meaning his name his always met with a smile from the United fan-base, perhaps even a smirk when you reminisce about the sublime raw talent that he showcased at times.

Now with Orlando City, the former player has taken time to write for the club in United Review, focusing on a certain Portuguese figure currently at Old Trafford. Bruno Fernandes is the name on everybody’s lips at the moment, and Nani was full of praise for his ex-Sporting teammate.

He revealed: “I still watch almost all of United’s games. I watch when it is possible because of my schedule here in Orlando. I always support United and I have to say they have been fun to watch. I really like the way this United team plays.

“A big part of this team is Bruno Fernandes, who I used to play with at Sporting. Bruno now is a much better player than when we were playing together. He was doing great in Portugal but the Portuguese league is not the same as the Premier League – in everything there is more quality and intensity.

“I saw so much potential in Bruno and I told him to go to England if he decided to move to another league. I said to him, ‘Your game will fit there and the fans will go crazy for you!’

Nani has served as a good omen in this regard, as it has taken absolutely no time for the midfielder to settle in at United. He recently became the quickest midfielder in the club’s history to score twenty goals, taking his overall tally of goal contributions to 35 in 35 games.

Speaking about the playmaker’s direct style of play, Nani has praised Fernandes’ attacking output. He further stated: “The style of his football is something fans appreciate. He is a player who likes to take risks in the game, who wants to take the responsibility of the game on his back and make difficult passes, dribbles and shots.

“He doesn’t care about mistakes; he only thinks about success and making the team have success. He knows what that takes. That’s Man United, isn’t it?”

No player in the division has averaged more key passes than Bruno this season (3.3 per game), despite his ‘slightly’ below average pass completion rate of 77.5%. Fans want to see this sort of intent though, as he is continuously looking to make things happen and to create chances. United are a better side with Fernandes in it, and he will pay a key role in any success that the team achieves this season.