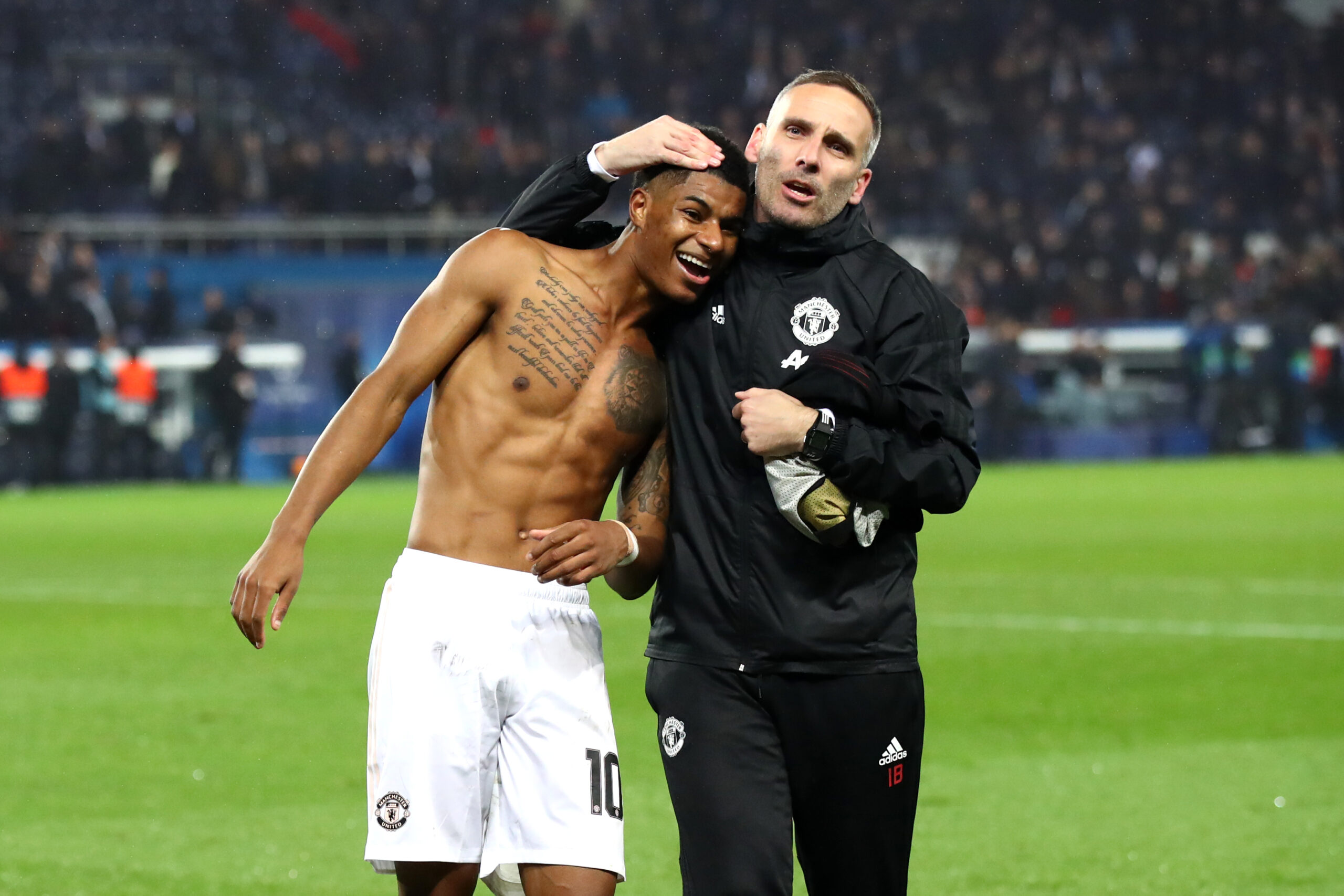 Manchester United’s Marcus Rashford has received another award for his work raising awareness of child food poverty in the UK.

Rashford, who has spoken of going without food as a child, helped ensure that about 1.3million children in England were able to claim free school meal vouchers in the summer holidays.

Further campaigning saw the Government announce more than £400million to support poor children and their families in England.

After being made an MBE in the Queen’s Birthday Honours, the 23-year-old has now won the Sports Journalists’ Association’s (SJA) Sport for Social Change award.

“Marcus Rashford has shown maturity beyond his years, highlighting again the influence footballers can have in society,” SJA Chair Ashley Broadley said. “He has now become a hero off the football field.”

Former United midfielder Lou Macari was also named as one of four recipients of the award, along with Ebony Rainford-Brent and Dons Local Action Group – a volunteer group linked to AFC Wimbledon.