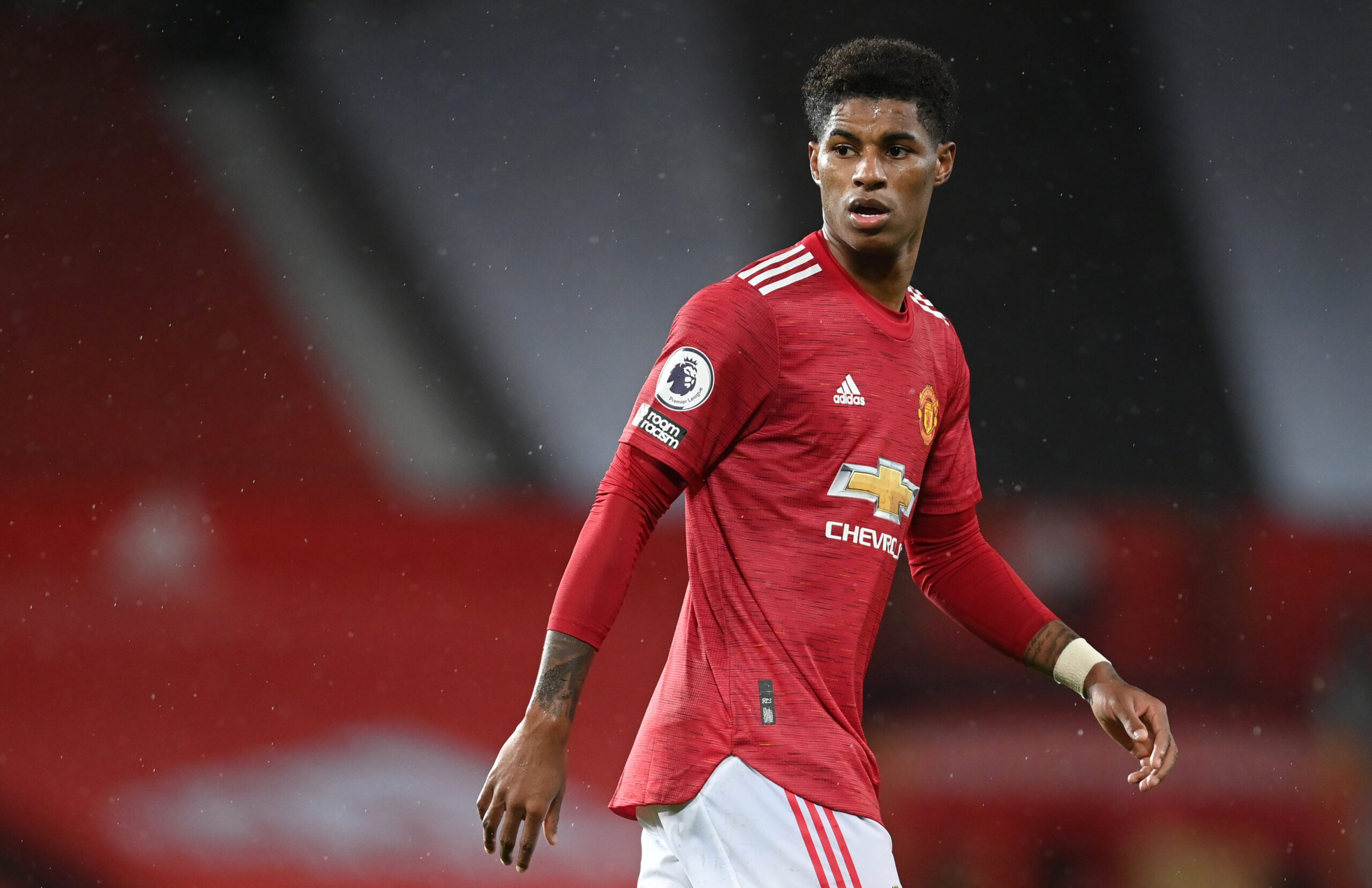 Marcus Rashford is set to star in a documentary broadcasted by BBC One, covering his battle and campaign against child poverty in England.

It is set to air on December 21 and will run for 60 minutes. The documentary will include exclusive footage of the Manchester United star, and his journey in tackling food poverty across the country.

As per Prolific North, the cameras will capture the Englishman’s thought process and motivations, not to mention the early stumbling blocks he’s already had to overcome, so early on in his campaign.

Rashford first started spreading awareness around child footy poverty during the first national lockdown, advocating for free school meals to be distributed outside of term time.

The United forward has not always found himself in a position of privilege and luxury – his humble roots as a youngster growing up have fuelled his desire to influence permanent change in the country. Rashford relied on such food schemes for his family to get by, as he revealed earlier in the year in an interview with the BBC.

The broadcasters have been keen to help deliver the footballer’s message, and the upcoming documentary will no doubt be watched by the nation – a nation that has developed a longing to watch their golden boy take action.

Clare Sillery, the BBC Head of Commissioning for Documentaries had the following to say about the production: “Everyone will be familiar with the Marcus Rashford we see on the pitch but this documentary will offer a deeper insight into the man himself. Through our access we hope viewers will get to see just how passionate and determined he is about tackling child food poverty in Britain today”.