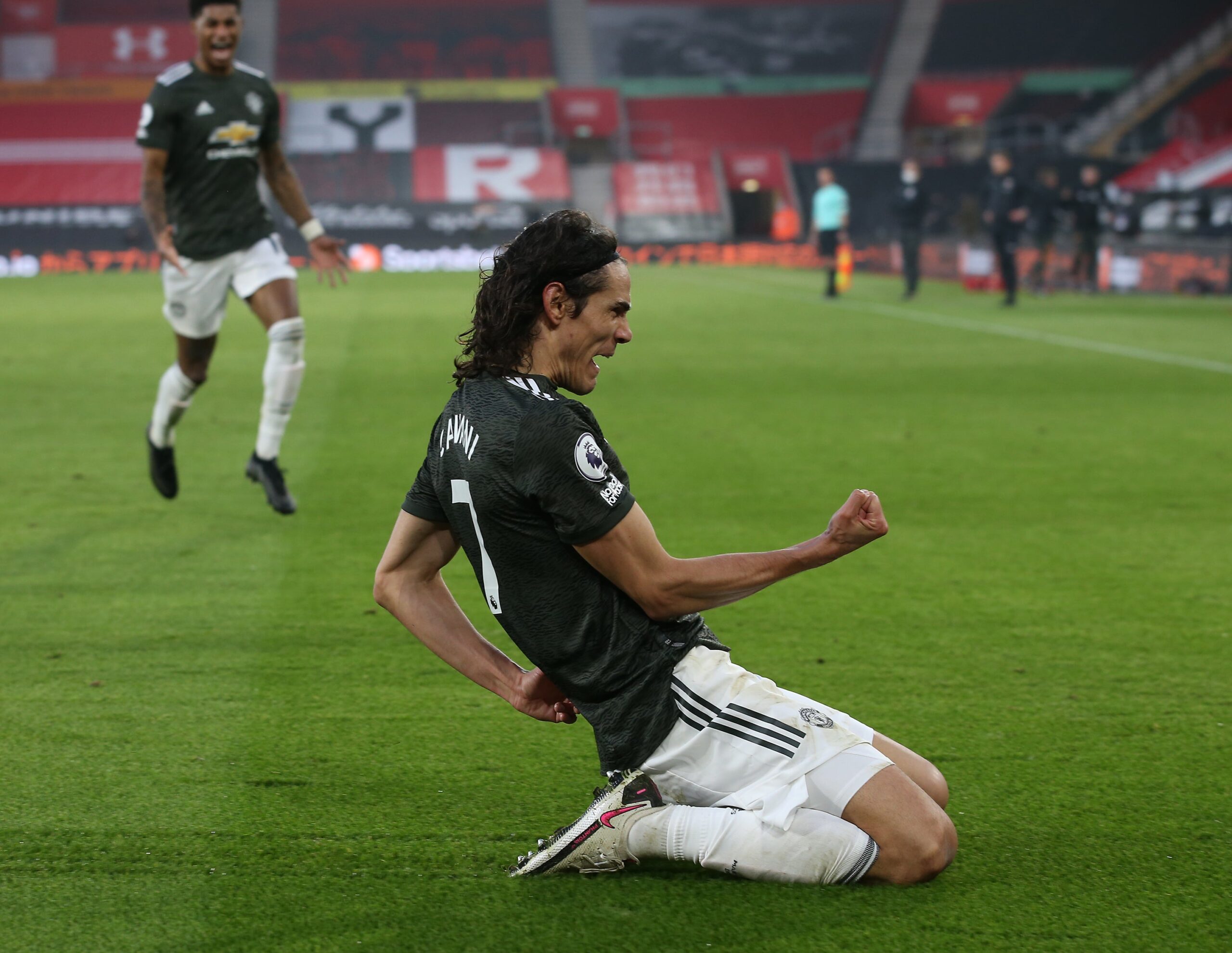 If ever a win has felt like a corner being turned, United’s come from behind 3-2 victory over Southampton was exactly that.

It’s not a post-Sir Alex Ferguson United match day without some drama, even if seemingly unnecessary, and a roller coaster of emotions.

United went away to play a high flying Saints side needing a win. After three in a row in all competitions, this was the time to put another one on the board and make a statement. In the end, the Reds went on to do just that — and in some fashion too.

United found themselves behind 0-2 in the first half in spite of playing quite well and just failing to convert their chances. The mood at half-time was not pleasant, but there was just something in the air that suggested they may be down but not quite yet out. That feeling was echoed by the skipper post-game.

“It’s strange because 2-0 down at half time we felt like we were still in the game,” said Harry Maguire. “We knew we were causing problems. We had really good chances in the first half.”

A couple of half-time substitutions seemed to give United the second wind that they needed. One forced, as Dean Henderson made his United Premier League debut in place of an injured David de Gea. But it was the second change that was decisive, as Edinson Cavani took to the field replacing Mason Greenwood.

The Uruguayan’s energy was excellent from the get go and he had an assist to his name within 15 minutes of his arrival as he tee’d up Bruno Fernandes for the then consolation goal.

From then on, it was the Cavani show, as United’s new No. 7 netted a late brace, carrying the team over the line towards a breath taking victory. Both of the striker’s headed goals were proper No. 9 finishes. Fox in the box — Cavani was always in the right place at the right time.

“His movement is excellent in the box,” continued a joyful Maguire when asked about Cavani’s goals. “He’s the best I’ve played against during training. He is on the move constantly. We know what he has got and can bring to this club. It’s important he kicks on now because he’s a top, top player.”

Solskjaer, who knows a thing or two about deciding games off the bench, too was full of praise for his new forward.

“Great impact. He is a number nine who wants to be in between the posts. He is always on the move and wants to get in front of you. I am very pleased with him.”

This win now sees United barge into the top half of the table and in good position to make a charge at the top of the league with a game in hand still in their pocket. Sunday’s performance though required a ton of character and desire against a very well drilled side, and this United team proved that they have that cutting edge about them.

“Manchester United never give in,” Solskjaer continued. “Every single one of them, there was absolutely no chance they were going to give up. That’s a big thing for a Manchester United player.

“And there was always going to be another (goal) in that game. We must have had five or six clear-cut chances so it was about taking them when we got the chance. It worked.”