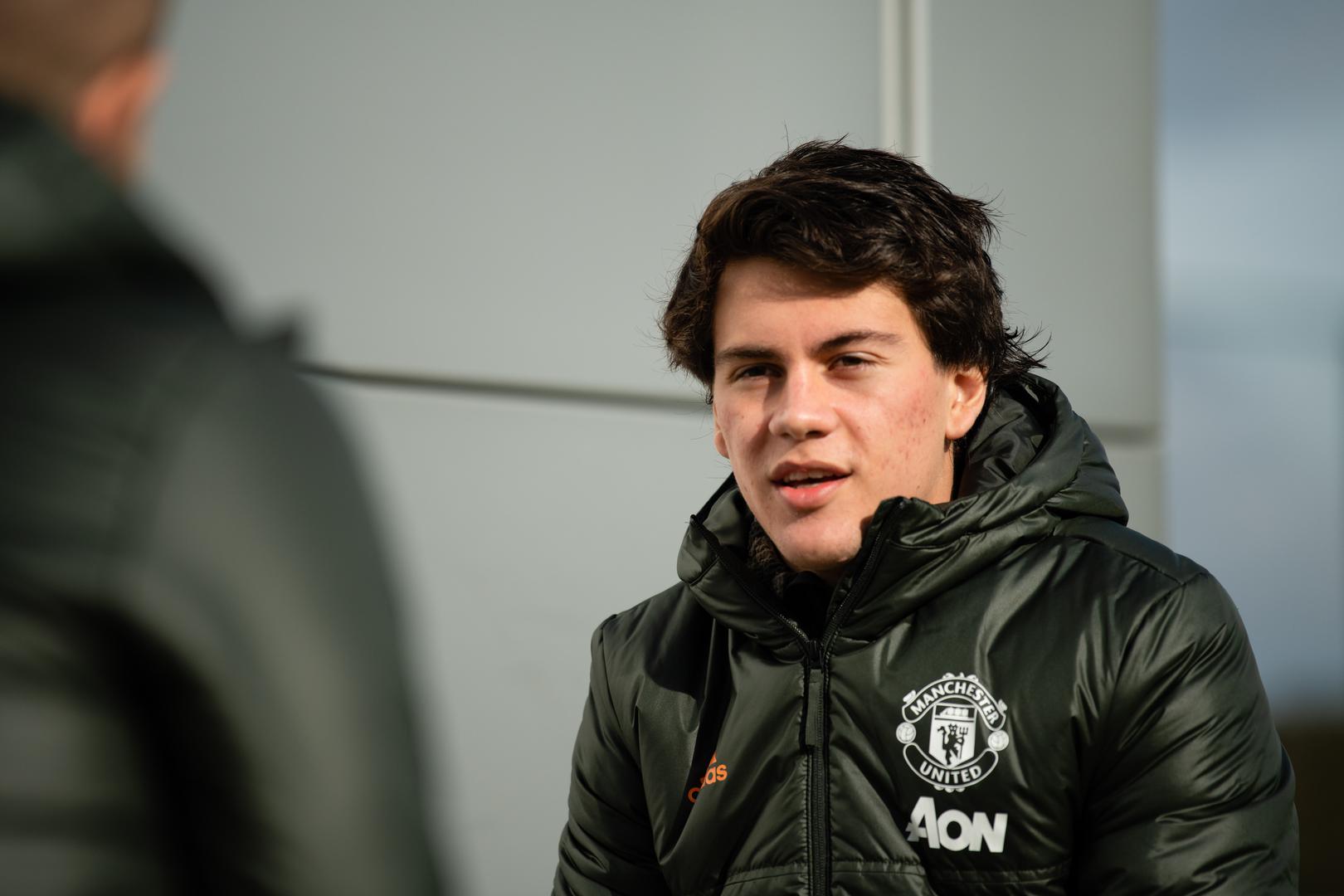 Brexit has been a bit like winter in Game of Thrones – everyone says it’s coming, but nobody’s quite sure exactly when.

The process has been prolonged and complications continue, but it’s recently been confirmed that the United Kingdom’s withdrawal from the European Union will effect overseas players coming to the EFL.

In what can be categorised as rather bad news, Premier League clubs will be unable to sign foreign players under the age of 18, and will also be limited to signing no more than 3 foreign players aged 18-21 in every transfer window.

This is set to come into effect after December 2020, after the proposal was approved by The Home Office. As per the FA, ‘players from EU countries who want to play in the Premier League or EFL will be required to gain a GBE, like all other overseas players without the right to work in the UK.’

The Football’s Governing Body Endorsement (GBE) will be conducted via a points-based system, where points are scored for senior and talented young players based on the following criteria:

Those that score below the threshold, may still be considered to pass by an Exceptions Panel.

Inevitably, the pricing of young British players is likely to inflate. Clubs’ options will be restricted, and the number of foreign talents coming to England will dramatically fall.

Manchester United have recently looked abroad to bolster their youth ranks, investing rather heavily over the past two years. Isak Hansen-Aaroen, Marc Jurado, Hannibal Mejbri and Dillon Hoogewerf to name a few, are just some of the acquisitions to have arrived.

As per the MEN, the club have been ahead of the curve in their pursuit of such names, as youth recruitment is set to become much more difficult moving forward.