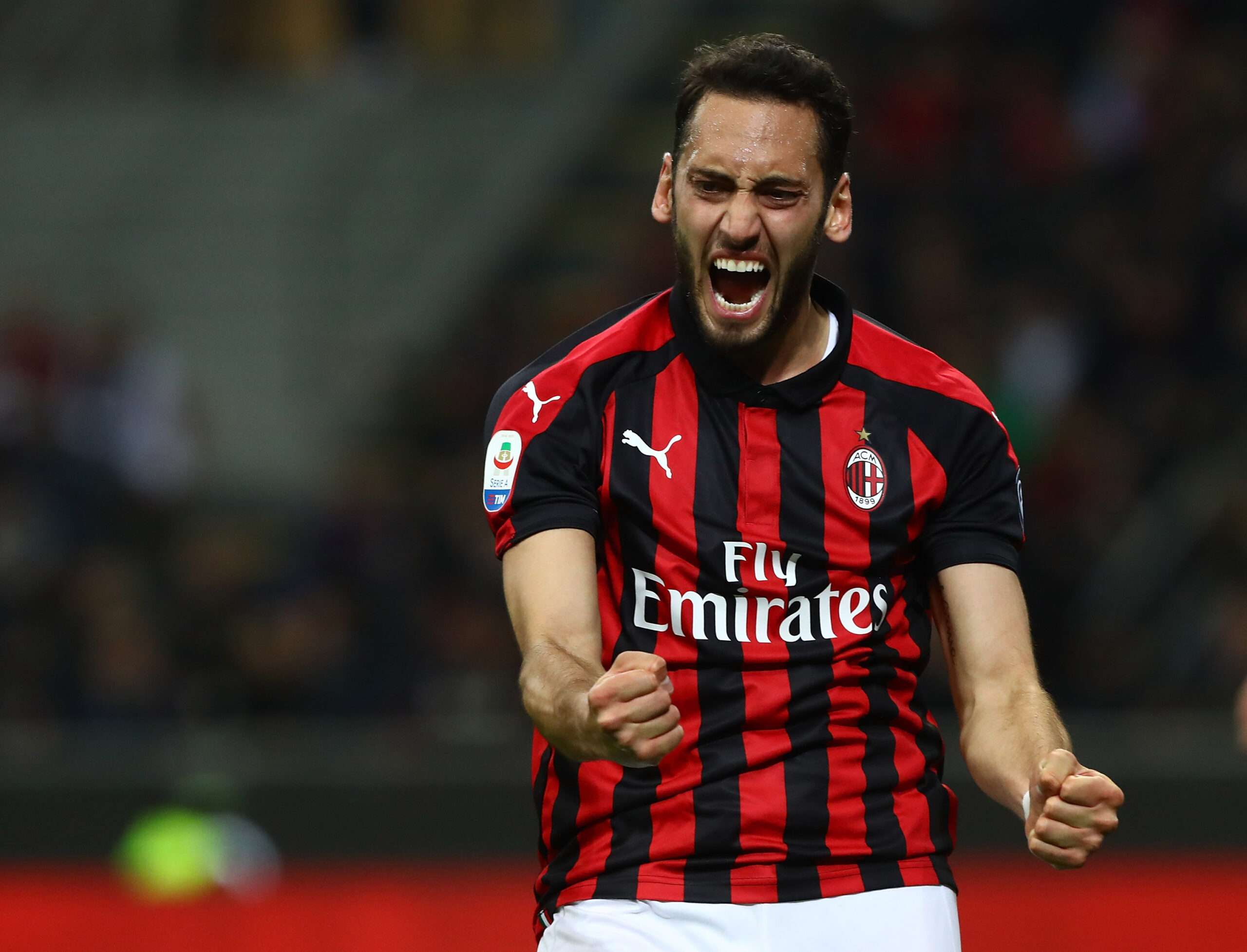 Manchester United have no interest in signing AC Milan’s Hakan Calhanoglu and reports claiming that the player is close to joining are ‘wide of the mark’, according to Stretty News.

The midfielder was recently linked with a move to Old Trafford by Bild journalist Christian Falk, who told Sempre Milan that there was a ‘90% chance’ he would join.

Calhanoglu’s contract with the Italians expires next summer, and he is yet to agree an extension with the club. As things stand, the Turkish international will be available as a free-agent, and can start negotiating elsewhere.

Given such context, transfer speculation is somewhat inevitable, but Falk’s reports about United were somewhat surprising. United have recently bolstered their midfield options in the shape of Donny van de Beek, who has already impressed fans through his creative attributes. Not to mention, Bruno Fernandes was only signed in January.

The Red Devils’ priorities would seemingly lie elsewhere, as Stretty News are reporting. They have played down such links, claiming that the player will sign a new contract with Milan.

It’s also been reported in Italy that Calhanoglu’s representatives are exploiting such rumors, to gain a better deal for their client.