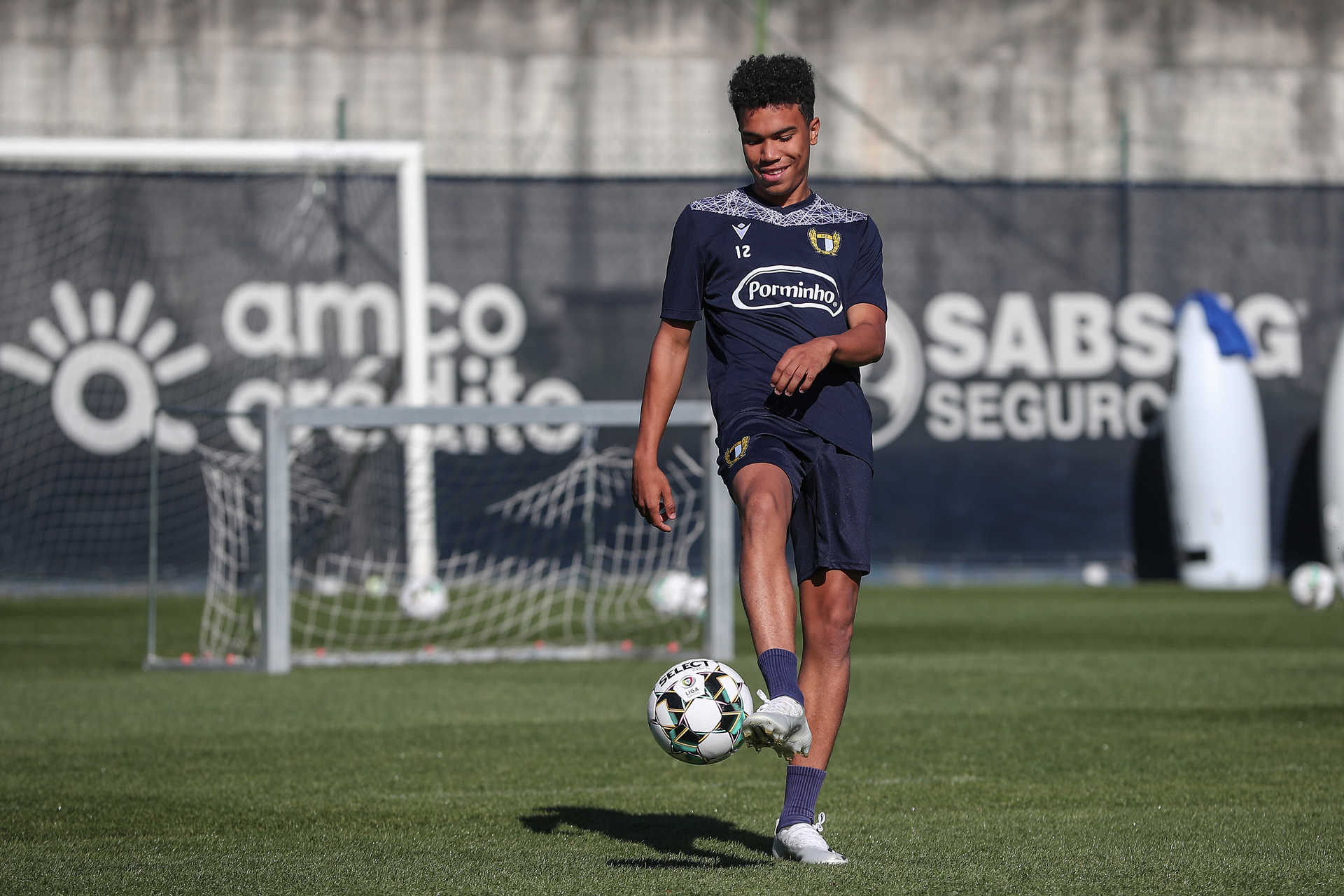 Manchester United are currently monitoring Famalicão’s Gustavo Assunção, according to reports in Spain.

News outlet AS (h/t Sport Witness), claim that the Red Devils are examining the 20-year-old, along with fellow Premier League companions Everton and Wolves.

The club captain only arrived in Portugal last year, after 11 years coming through the ranks at Atletico Madrid. Assunção has made over forty senior appearances for his current side, predominately operating as the holding midfielder.

His performances have reportedly caught the eye of potential suitors, with Nice and Sevilla also credited in possessing an interest. The same outlet claims that the player would be available for €25m, and that he is expected to have departed Famalicão by next summer.

United have been keen to invest in their youth academy over the past two years, particularly with talents from abroad, but the motivation to do so primarily stemmed from the new changes recently brought in due to Brexit. It has recently been confirmed that Premier League clubs will be unable to sign foreign players under the age of 18, and will also be limited to signing no more than 3 foreign players aged 18-21 in every transfer window.

Assunção falls into the latter bracket, but he could be a name to continue tracking, as his reputation continues to build across the European scene.