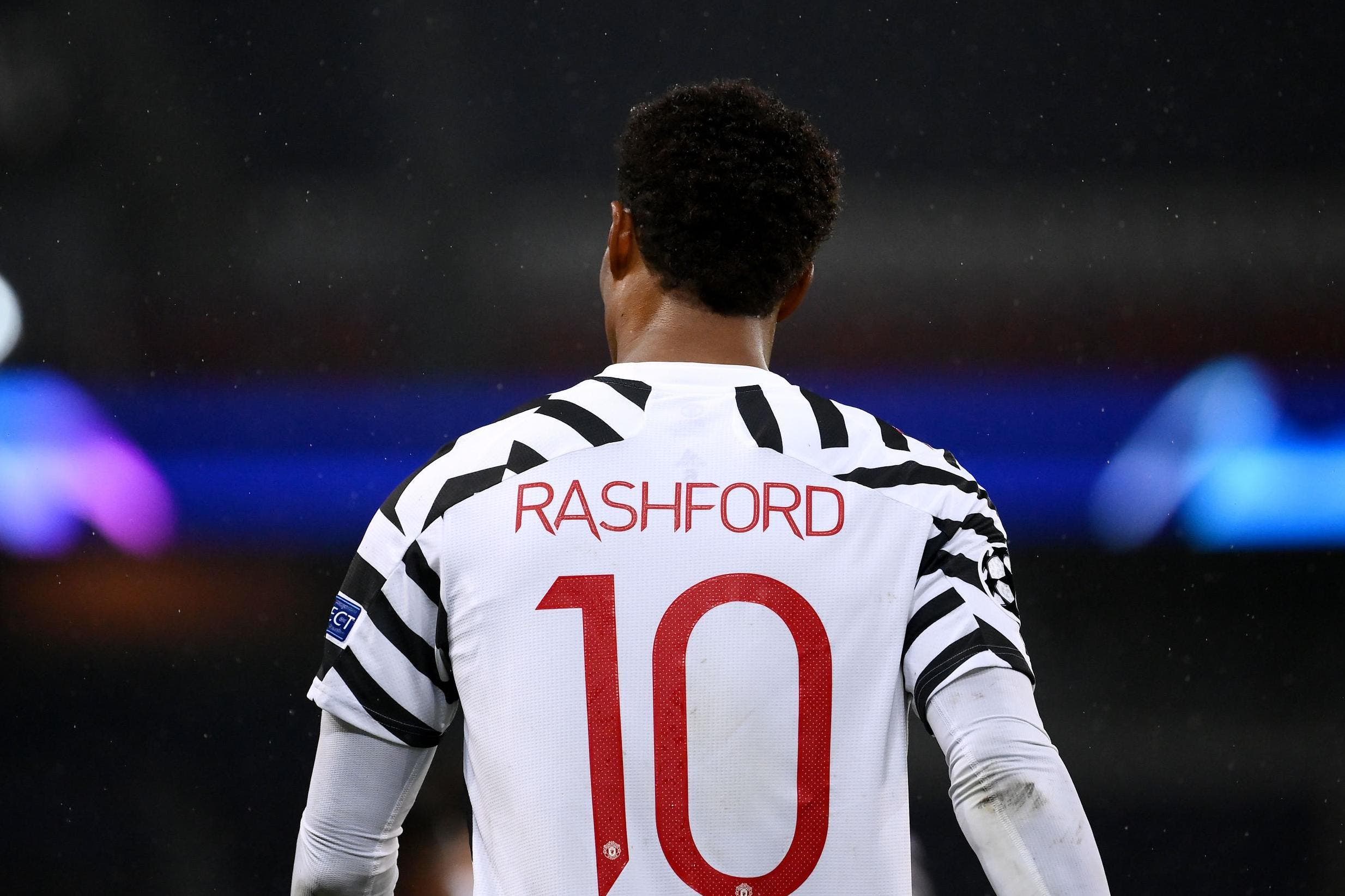 Manchester United are teaming up with the charity FareShare, and will help provide 80,000 meals to vulnerable families over the Christmas period.

The club have followed Marcus Rashford in doing their bit for the campaign against poverty in society, with the latter taking action into his own hands this year. The Englishman has been awarded an MBE for his activism against the long-standing issues, publicly spreading the message and also achieving political reform in the houses of parliament.

United have taken a leaf out of the striker’s book and are helping a charity that is close to his heart. Rashford teamed up with FareShare back in March, helping provide food to children during lockdown that had no access to free school meals.

The United foundation (h/t Mail) will help the organisation support local families in the community by donating and contributing to the Santa’s Red Helpers Christmas appeal.

Alongside this, the club’s players have also donated £250,000 to the appeal, with fans being encouraged to help where they can too.

It’s a fantastic gesture during these tough times, and a gentle reminder that amidst the chaos of the global pandemic, other social issues have not disappeared, nor they should they ever be overlooked.