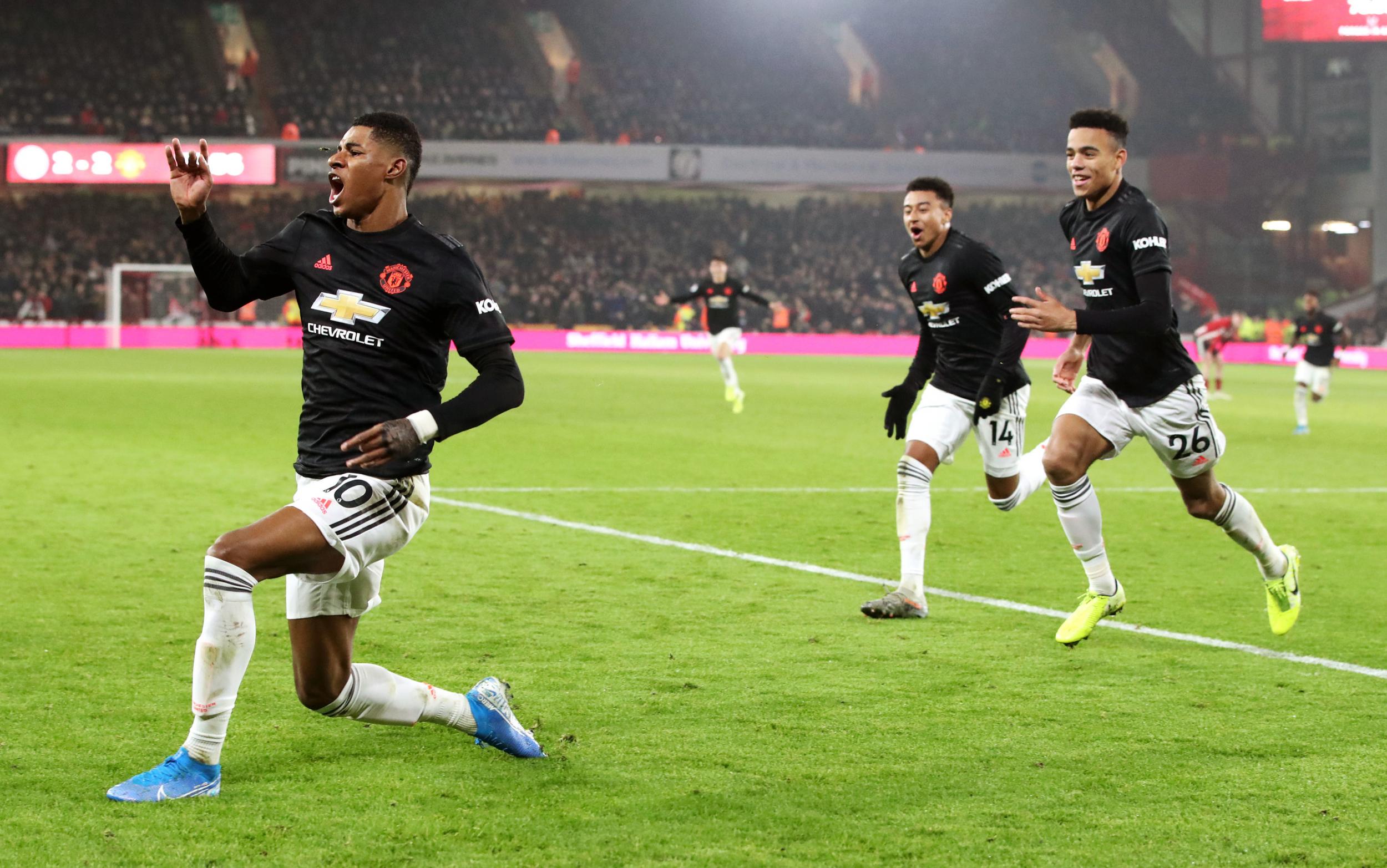 Manchester United could continue their 100% away record this season when visit Bramall Lane against struggling Sheffield United.

The Blades are yet to win a game this season and sit at the bottom of the table with just one point to their name.

Manchester United have won all of their five away games this season and will be one game away from equalling the record for most consecutive away wins in the Premier League (11) if they win again on the road.

Anthony Martial returned from injury against Manchester City in the 0-0 draw after being forced to sit out the trip to RB Leipzig.

Luke Shaw could be given a rest after starting two games since making a return from a hamstring injury.

Fred proved his worth to this United side once again in the stalemate against Manchester City and could be partnered with Donny van de Beek again after the pair impressed in the 3-2 win over Southampton earlier this month.