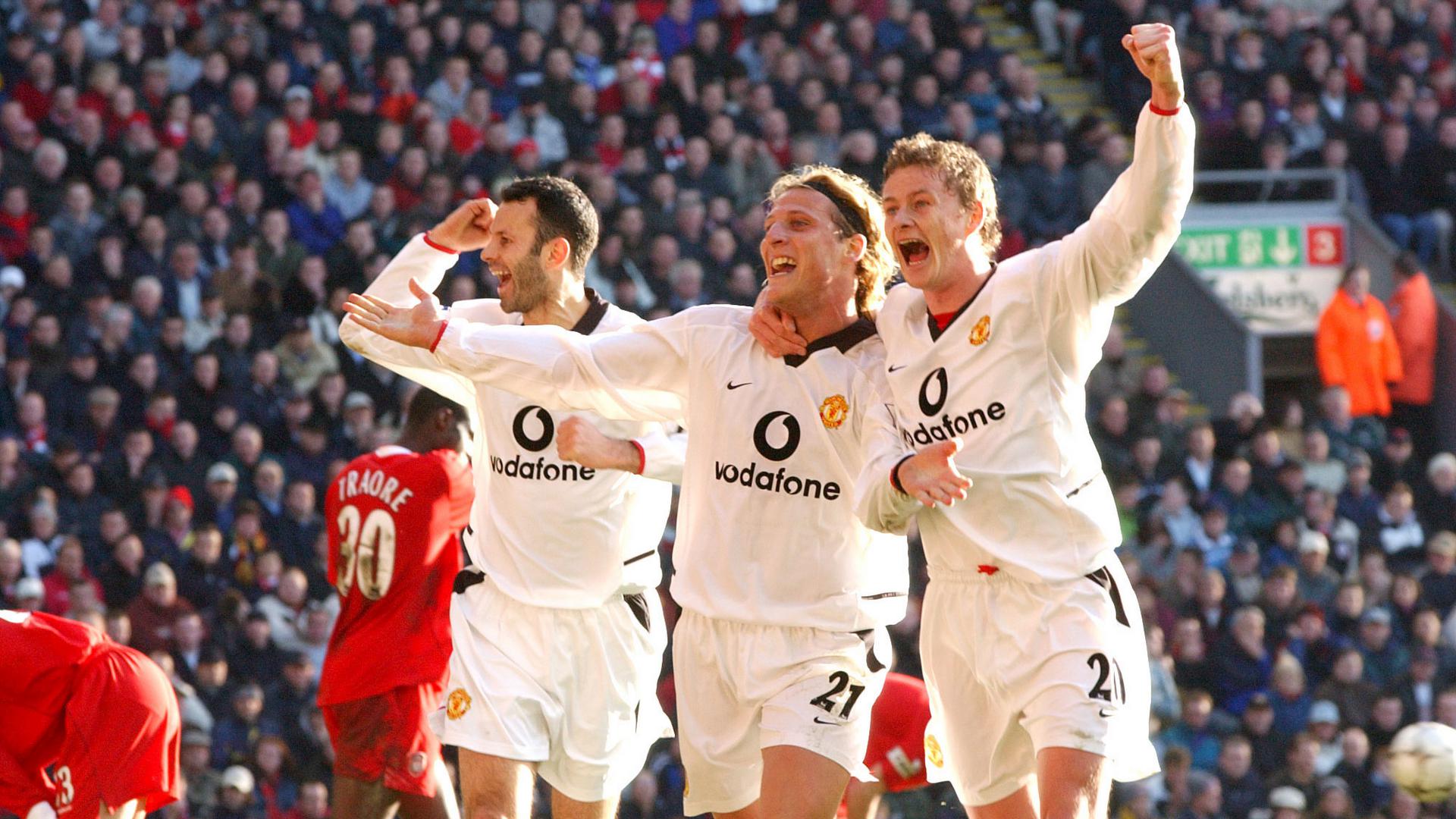 While Manchester United supporters did not get the winger they so desperately wanted at the end of the summer prior to the 2020/2021 season – they did sign 2 exciting young wingers. One of whom is Facundo Pellistri.

Pellistri, signed from Peñarol in Uruguay was seen as a move from the club to further bolster attacking options with a player that could develop to be something special – a player bought for his potential rather than his ability to deliver immediately.

In an interview with 90min, Forlan revealed that prior to United making their decision to purchase the young winger, he received a call from Ole Gunnar Solskjaer.

“We had the opportunity to talk when I was in Peñarol and Ole called me to get a reference for the player. It seemed like an ideal club for him because they were going to give him the time. Even though he could have arrived and played directly, he is a young boy, you can’t rush him, because he has conditions to continue growing and improving.”

Asked about Pellistri’s first team chances at United, Forland said that “little by little he will get his chance. The coach will see when is the best moment [to play him], because he arrived at a club that is managed that way and that is the beauty of it.”

While the call was focused on Pellistri, Forlan also gave his opinion to 90min on United signing Uruguayan veteran, Edinson Cavani.

“He [Cavani] doesn’t have to prove anything to anyone. He came to a club of the stature of Manchester United, which opened its doors for him. To me, his choice of the club seems very successful and it looks like a good fit. I am happy to see him there, because I know what the club offers you both professionally and personally.”

While the team definitely looks like one that still has a ways to go before it can become regular contenders for major honours, Forlan seemed optimistic about what the future holds for Manchester United, while acknowledging the difficulty of returning to the heights of their past.

“It is difficult to repeat that period. Many things were won, times are changing. I do think and I believe that this is a team that has enormous potential, with great players, with a spending power that allows it to be among the best and not I have no doubt that they will be again.”

Whether this comes to pass or not, remains to be seen, but every United supporter must be eager for the time when the club returns to the pinnacle of English and European football – and there’s a solid chance that Pellistri will do his part in helping the club get there.

Marcus Rashford’s mother opens up on family’s hard times: ‘I’d rather give the food to the kids than give it to myself’
Solskjær & Rashford react to 3-2 win over Sheffield United
To Top