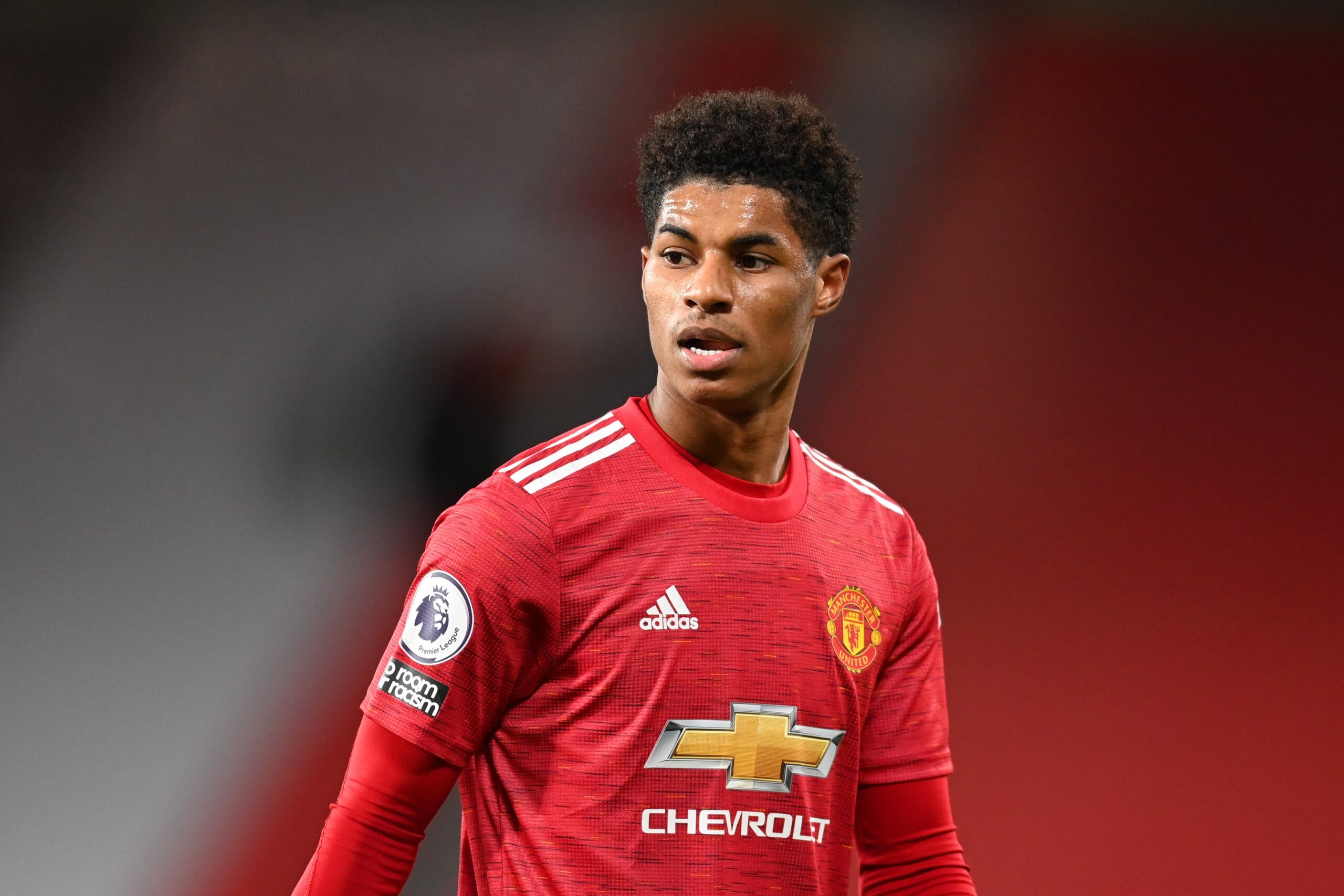 Over the past eight months, the Manchester United forward has made just as many headlines off the field than he has on it, advocating his desire and a need for political activism, to try and eradicate food poverty in the United Kingdom.

His name has hit every news outlet across Europe, with the 23-year-old transcending into a national icon, receiving an MBE for his services. To many, he is a real-life superhero.

The footballer’s actions have recently inspired his own club too, who have announced a campaign with the charity FareShare, with United helping provide 80,000 meals to vulnerable families in the local community. The organisation has worked closely with Rashford over the past few months, with their work clearly touching close to home, of the latter.

Growing up, the Englishman relied on the free school meal scheme for his family to get by, fuelling his desire now for no child to go hungry.

Rashford’s mother, Melanie Maynard, has recently opened up about her personal struggles to the BBC. She revealed (h/t RTE): “I had three jobs and if I didn’t do that we wouldn’t have been able to cook a pot of food, it’s just a bit difficult. So Marcus is only telling the story from how he sees it and the words he has been saying come from the bottom of his heart.

“Sometimes it was really bad, I’d rather give the food to the kids than give it to myself, sometimes I didn’t get anything to eat. Sometimes we didn’t even have a loaf of bread in the house, it’s embarrassing to say, but we didn’t.”

Such an upbringing has given Rashford perspective in life – he may now be surrounded by the luxury and privilege that comes with being a professional footballer, but he remains a humble and grounded young person. He has promised to continue the long-standing fight against poverty, not stopping after his early success in the field.

Rashford himself stated in the documentary: “When you come from a place of struggle and pain, a lot of the time it switches and it becomes your drive and motivation.”