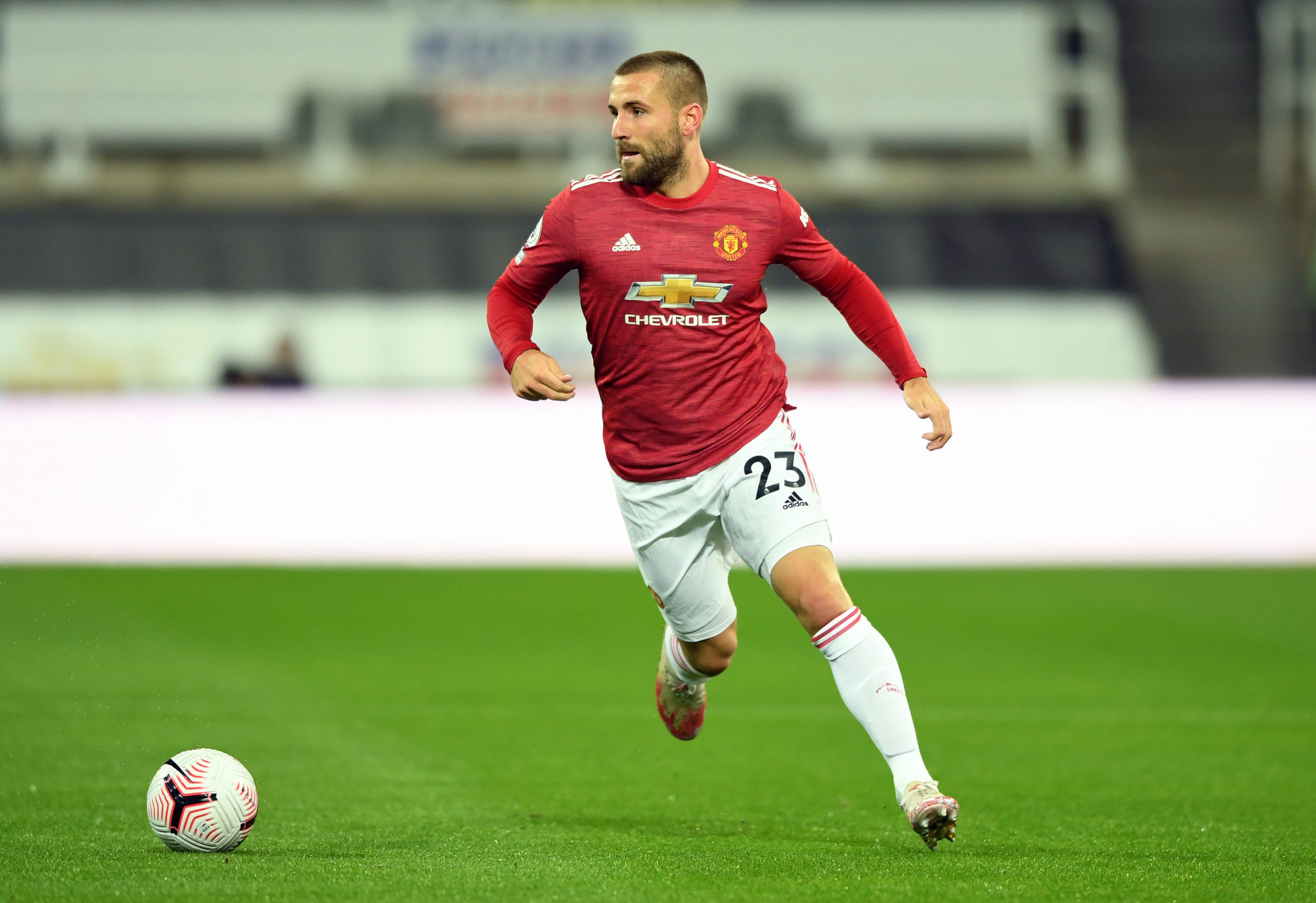 Manchester United supporters are flying high after the recent 6-2 drubbing of rivals Leeds United. It was a victory full of lovely football, with a scoreline that could’ve looked even better for Man United. The win brought Manchester United up to 3rd in the Premier League table with a game in hand.

If United win their game in hand, they’d be only 2 points off the top, currently occupied by reigning champions Liverpool. To a fanbase that hasn’t experienced a proper title charge in years – that’s a very excited prospect.

Luke Shaw seems to agree. In an interview with Sky Sports, Shaw said that “The way the Premier League is going at the moment, I think it would be silly to doubt us. I think at this moment in time, it’s anyone’s really. The team that takes charge, goes well over the Christmas period, and wins all their games, I think have got a very good chance.”

While United seem to be in a very good position in the league table, there’s still a sour taste since they crashed out of the Champions League in embarrassing fashion after being top of the group for the majority of the group stages. Shaw acknowledges that despite the undeniable quality in the squad, consistency is required.

“We just need to try and get consistency in our game, because we can’t keep having one good game and dropping off and then having one bad game,” he said.

“There’s no way you can mount a title challenge like that so I think we need to keep consistency and see where it takes us. The Champions League really hurt, but I think performance-wise if we get that consistency, then we’ll be in a much better place than we are already. Of course, we’ve got lots to improve on, all teams do at times, but if we can keep improving and keep that consistency, I’m sure we’ll be in a much better place.”

A crucial part of that is improving the team’s form at Old Trafford. Uncharacteristically, United’s away form has been tremendous, while prior to the Leeds game, United had scored all of 3 goals at home. Shaw recognised this and name-dropped talisman Bruno Fernandes as someone who could potentially aid the team’s offensive output at home.

“With Old Trafford, we need to make that a stadium where people fear to come again, I think teams are maybe not feeling that way anymore, especially with some of the results we’ve been having and the way we’ve even played.

“I think we do create chances and sometimes we just lack that final-third ball – that Bruno’s normally superb at – but at home we haven’t been as sharp and as good. We know we need to improve.”

“For Manchester United, it was about closing the gap, no one ever thought they would be in a position to go so close, they’re going to go second in the league if they can close that gap.

“It doesn’t feel like Manchester United have played like that. You just watch them and think there isn’t a team emerging there who can challenge for the title. My gut feeling is to still say I don’t think Manchester United are going to win the league.”

Whether Manchester United can secure their first league title since Sir Alex Ferguson’s retirement is something that cannot be called at this point in the season. The United squad must keep the faith and take it game by game – full focus on the trip to the King Power Stadium this weekend.