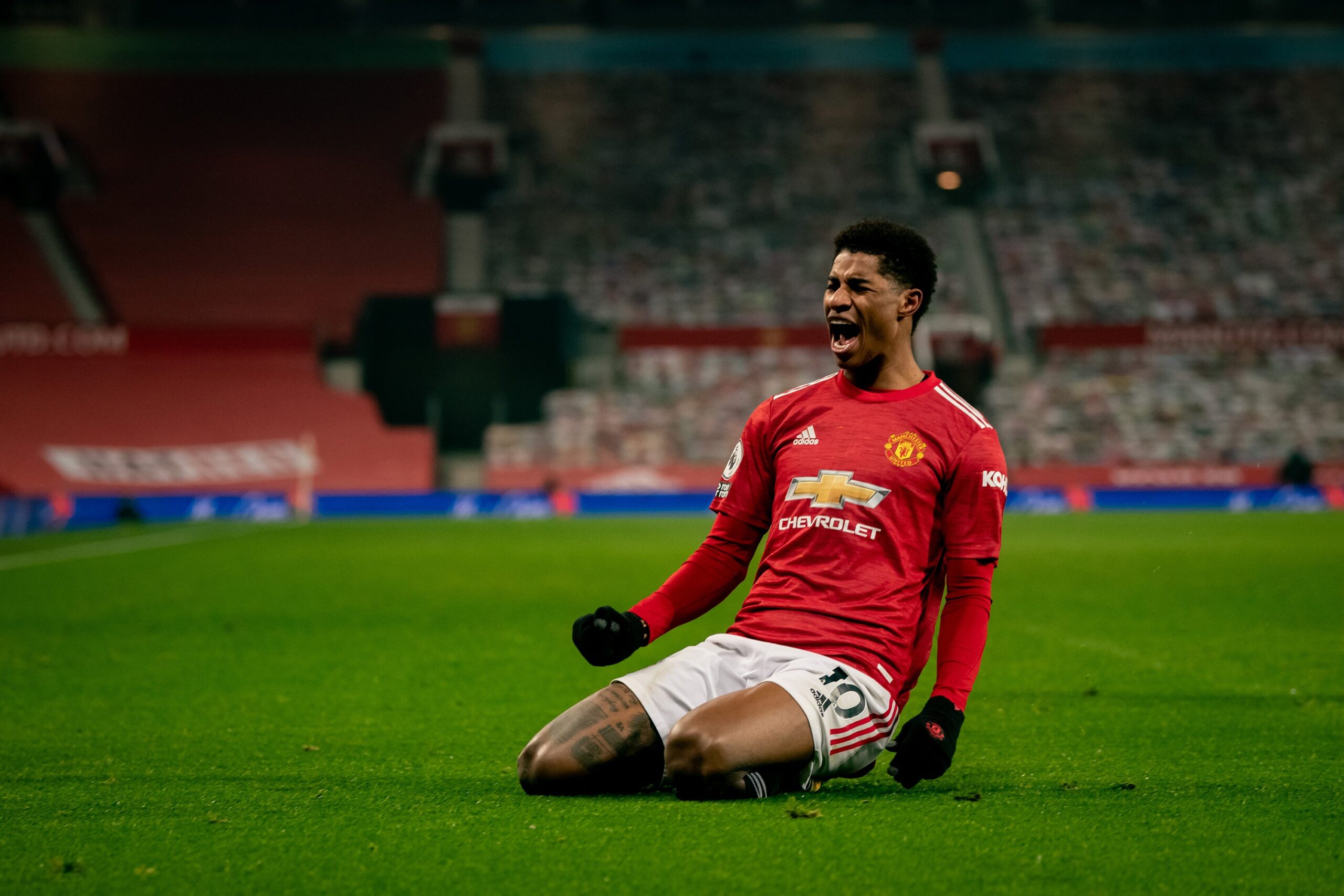 Despite the disappointing points dropped against second-place Leicester in their last Premier League outing, United still came into this game with eyes firmly fixed on the table. With the teams around them also dropping points and as many as two games in hand on the aforementioned Foxes, tonight’s fixture against Wolves was a real six-pointer.

Though fans won’t want to get ahead of themselves, a victory tonight would’ve seen the Reds move up to second and just two points off league leaders, Liverpool. For all the media jibes and downplaying of Ole Gunnar Solskjaer’s management, he seems to be mounting the most serious title charge since Mourinho’s second season, where they were never really in touching distance.

All that being said, Ole named a relatively attack-minded team, with Pogba, Cavani, Greenwood and Telles all coming back into the starting 11. There was also another start for Eric Bailly, with Lindelöf’s back injury flaring up once again – United fans surely hoping for a strong, injury-free performance from the Ivorian. Nuno’s side has been a frustrating one in recent times and things were set to be similar.

The match started with a clear focus on the flanks, with both Telles and Wan-Bissaka looking to work wide moves. Nemanja Matic was also restored to the side for this game; the formation appeared to be switching between a back four and a back three when attacking with the Serbian acting as the auxiliary centre-back as the full-backs pushed forward.

Whilst United had the majority of the ball in the opening quarter, the two teams did seem to be somewhat cancelling each other out. Nuno’s back three/five is almost a given at this point and many teams have chosen to mirror their shape when facing them, but this did result in players shooting primarily from range to simply in hopes of sparking the game into life.

Despite this, United’s front four (so to speak) looked to show some fluidity early on, with lots of movement, rotating positions and incisive passing, even if only attempted. As per, Bruno took up all kinds of positions from the whistle and Rashford too looked to be sweeping centrally from the left-hand side to find the occasional pocket.

Nevertheless, Nuno’s men did a good job to nullify the majority of Man United’s attacking play. The first real chance didn’t even come until a good 25 minutes in, when a decent delivery from Matic nearly saw Cavani get his head on the end of it – it would have been offside regardless, but exactly the kind of goal he is in the side to score.

A really pleasing sight to see was the willingness to press Wolves as they dropped deeper into the low-block past the half an hour mark, though it wasn’t consistent enough from United. On the other hand, less satisfying was the lack of VAR for a decision a minute or two later. After a lovely searching ball from Pogba found Rashford running into the box, the ball was called out of play despite not looking to have crossed the line, not to mention negating a potential penalty shout in the immediate aftermath.

A little sign of life though and it was certainly the kind of nudge they needed. Only moments later, Greenwood carved out the best chance of the game thus far, as his lovely diagonal switch found Bruno arriving at the back post, who really should’ve scored in truth. A rare misfire from the Portuguese ‘Magnifico’, who has been simply inevitable since joining.

This proved to be exactly what the game needed as a whole, as this was quickly followed by action up the other end. A free-kick taken from Neto was glanced on by Saïss, which required a routine yet reflex save from De Gea in the 38th minute, punching the ball out for a corner which came to nothing. The final five minutes were the most open, with a few clever long balls over the top from Bruno finding Rashford and Pedro Neto looking to cause trouble too; each move was ultimately snuffed out or came to nothing, but hopefully a sign of things to come in the second half. A frustrating half in general.

While the first-half was a much more contained and cagey affair – too reserved and static from both teams – Ole’s first sub had to be a defensive one, as Luke Shaw replaced a presumably injured Alex Telles. In fairness, he does look to tend to favour getting forward as opposed to going the other way and since the majority of United’s play was down the left in the first half, it was more of like for like.

Unfortunately, the second half opened pretty much the same as did the first 45: a little too blunt and incomplete from both sides. At most, Nuno’s men where perhaps edging in terms of controlling the game and allowing United to play into their hands. No matter how many times United tried to get the ball up the pitch, there was no real final ball for 60 minutes and Wolves were simply set up to try and hit back on the counter.

United remained patient but desperately needed to change their game – either that or hope for a moment of brilliance to break the deadlock. The Reds looked to virtually non-existent in the middle of the park, with Bruno pressing almost as a second striker, Matic too deep too often and Pogba floating in ineffectual areas for large spells. As a result, it was all too easy to close them down and end attacks.

Ole’s second sub couldn’t have come quicker, as Martial replaced Greenwood; the teenager didn’t play badly by any means and did create the best chance of the game, but had struggled to make any real impact in the game since. The introduction saw Rashford move over to the right-hand side, perhaps with the thinking he might be able to better a different opponent and at least balance the width in attack.

With 20 minutes to go, United were still lacking in guile and running out of time to grab a winner. A goal ruled out for offside and a good save from De Gea saw tensions rise in the following five minutes and both teams clearly fancied themselves to nick a late winner. Pogba nearly opened the scoring in style, with a lovely powerful strike from range that was well saved by Rui Patricio and Martial spurned a fine chance fashioned by his fellow Frenchman moments later.

Agonisingly tight already, Rashford nearly turned another one of those runs in behind into a goal again, as he brought the ball down deliciously, yet hesitated when it came to his strike. It proved to be offside anyway but the right kind of idea just not quite pulled off correctly – not too bad a description for the game as a whole. Wolves had simply made things to tight and compact all evening, just as was the case when these two teams last met at Old Trafford.

However, there was one last twist in the tale. After 93 minutes of faltering and frustration against what is a well-disciplined team, Mr. MBE stepped up to somehow clinch a winner. He had tried things all night whilst he hadn’t managed to pull anything off, he resorted to his now-familiar body feints to stop the Wolves defence dead and get a quick shot off. With help from a deflection, Marcus Rashford ended his incredible 2020 with a goal and three huge points for Man United.

Not the easiest watch by any stretch of the imagination but the kind of display that was too be expected given how many times Wolves have tested the big teams. While there no superlative standout performers on the night (Bruno still got his customary assist by the way!), his work rate and determination throughout the game couldn’t be faulted and who can argue with a match-winner?…

Man of the match goes to Marcus Rashford who, by hook or crook, helped United seal a win that simply wouldn’t have been in recent times. More importantly, Man United finally managed to make the most of a situation where teams have dropped points around them and the table is shaping up extremely nicely. A huge result that only further adds to the momentum.