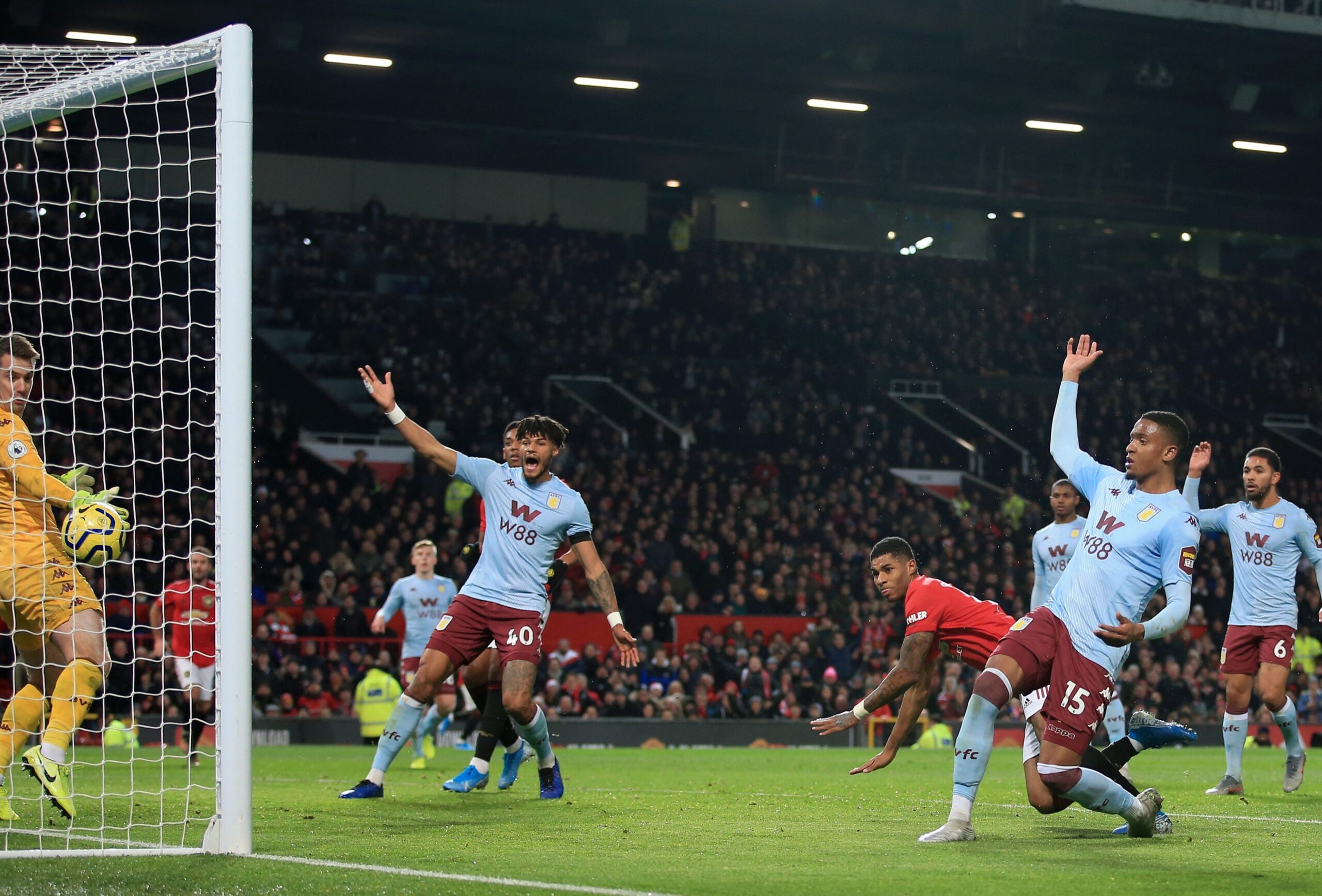 Manchester United’s first game of the new year is a cracker as Aston Villa make the trip to Old Trafford.

Dean Smith’s side have the European places in their sights and will be looking to repeat, or even trump, the performance which earned them a point in their visit to United last season.

Both sides will field a much changes team from the ones which drew 2-2 late in 2019 and United’s fine form will be leaving them confident of getting all three points against the high-flying midlands club.

Solskjær’s reds sit pretty in second, just three points behind table-topping Liverpool, who have played on more game and the Norwegian could guide United level on points with the champions.

There are no new injury concerns for Solskjær after the 1-0 win over Wolves but Victor Lindelöf remains a doubt. Juan Mata returned to training earlier this week after missing the last two league games.

Aston Villa will welcome back Tyrone Mings who has served a one-match suspension after his red card against Crystal Palace last week whilst Ross Barkley is expected to miss out.