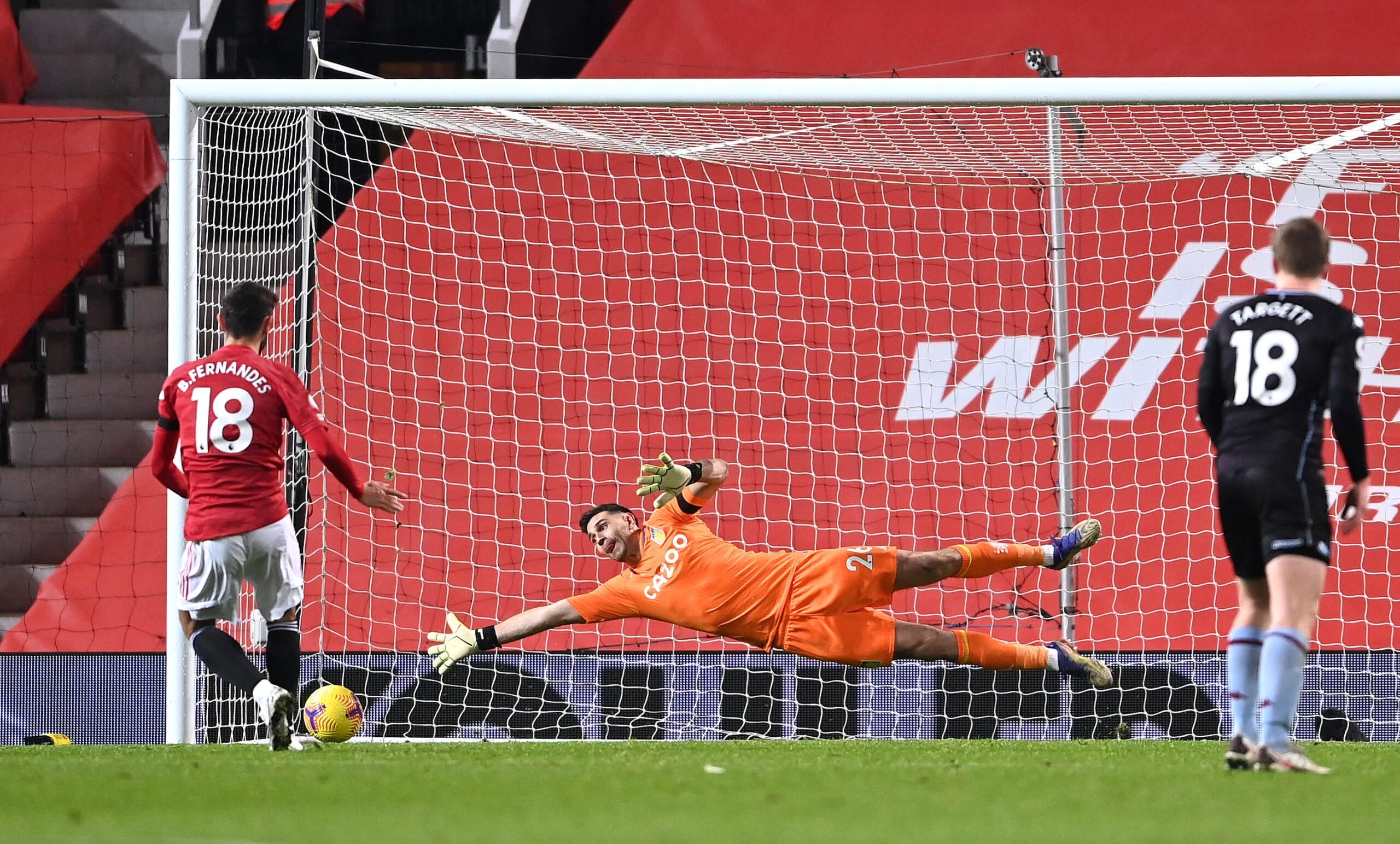 Manchester United extended their unbeaten run in the Premier League to 10 games and recorded their 8th win in that run after a penalty from Bruno Fernandes earned Solskjær all three points.

The win puts the Norwegian’s side level on points with table-topping Liverpool and could go into the mouthwatering fixture at Anfield in two weeks top of the league.

Paul Pogba continued his fine form and was the star of the show at Old Trafford – the Frenchman was pivotal for United and won the penalty which Bruno Fernandes scored.

“I think, no, we didn’t learn our lesson from Leicester,” Fernandes said after the game. “We had some chances to close the game and we concede chances. We need to be more brave in that situation. They gave us more space to counter so we need to be more brace.

“Today the most important was done because we didn’t concede the goal at the end and we got the three points.

“It means we have to keep doing well, keep doing the right things. Take care of the details and be clever because we have a lot of games to play.

“When you play for a club like Manchester United, you have to fight for everything. The point now is taking it game by game. Every time I say the same, playing for this team means playing for titles.”

United pressing to schedule game in hand vs Burnley on week of trip to Anfield
Predicted teams: Manchester United vs Manchester City
To Top