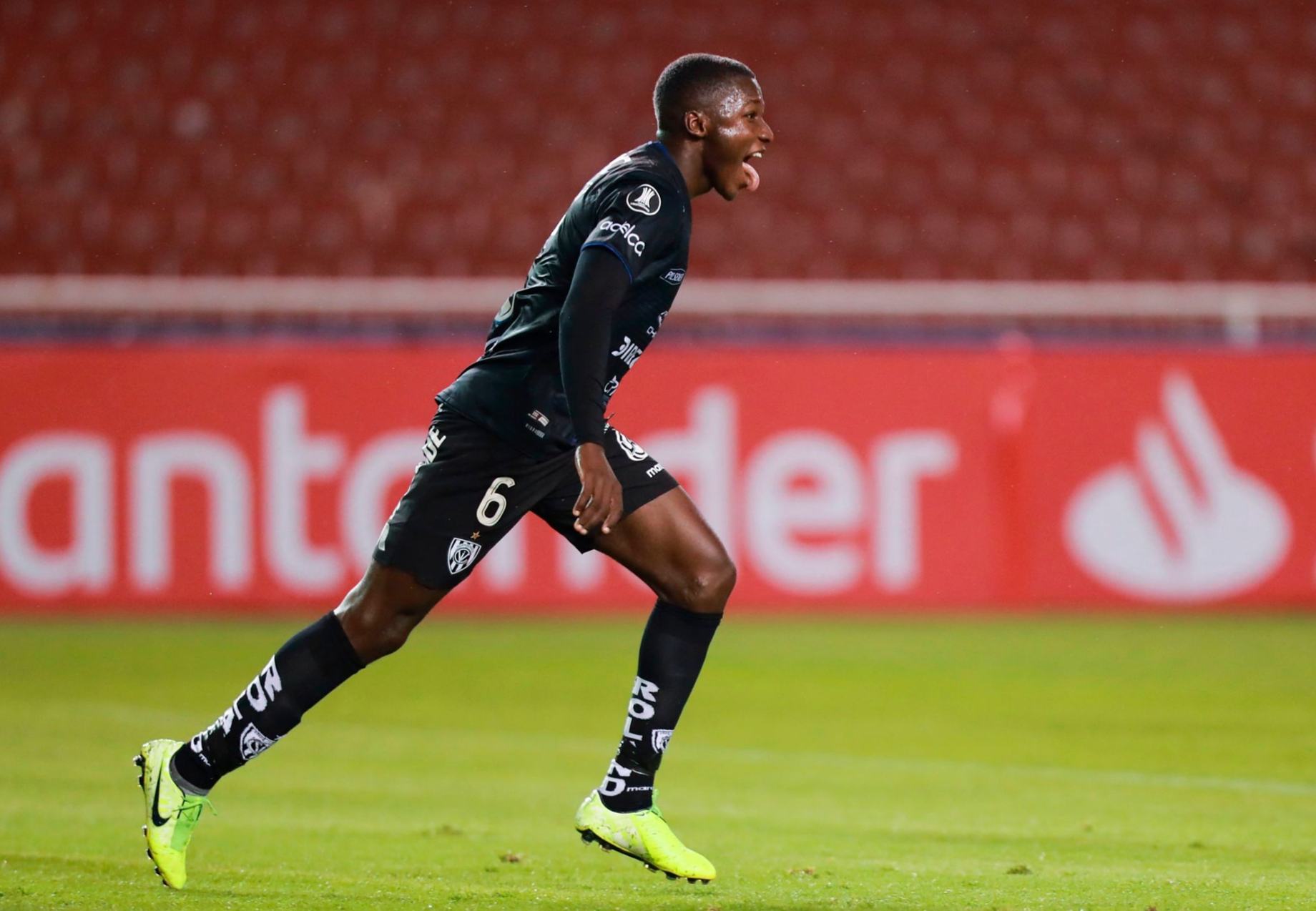 Most of the Manchester United fanbase is currently occupied with their eager anticipation for the imminent arrival of Amad Diallo from Atalanta. The young winger, due to complete the transfer which was agreed in the summer, is a player the United faithful hope will breathe life into the lacklustre right-wing, a position that has needed addressing for a very long time now.

Manchester United fans may soon have another name to get very excited about. For a few weeks now, rumours have been swirling about United nearing an agreement for highly rated Ecuadorian midfielder, Moises Caicedo. Some news sources even report the deal as being 90% complete with only formalities holding up the official announcement.

While some sources reported that Caicedo’s current club, Independiente del Valle have now upped their asking price for the player, Pipe Sierra, a journalist for WinSportsTV reported differently, expressing his views in the tweet below.

“Man United is still very close to signing the midfielder Moises Caicedo. Only the decision from the Red Devils is missing, because the payment to Independiente del Valle, his contract, personal terms and passport, would not be a problem for the Ecuadorian.”

This brings a sense of renewed optimism and this is consistent with the latest from Fabrizio Romano, who has also reported that there should be no issues with the deal, the only thing holding it up is the wait for Manchester United to give the green light.

All news has been coming from third parties, until now that is. Independiente del Valle’s coach-to-be, Renato Paiva, shed light on the current situation and it seems to be looking good for Man United.

Diallo and Caicedo aren’t gigantic names in European football, but they’re highly promising youngsters that could be key parts of the United team for years to come – and what better moves for them than to come to the team in the Premier League that has “trust in youth” at the core of all they do.