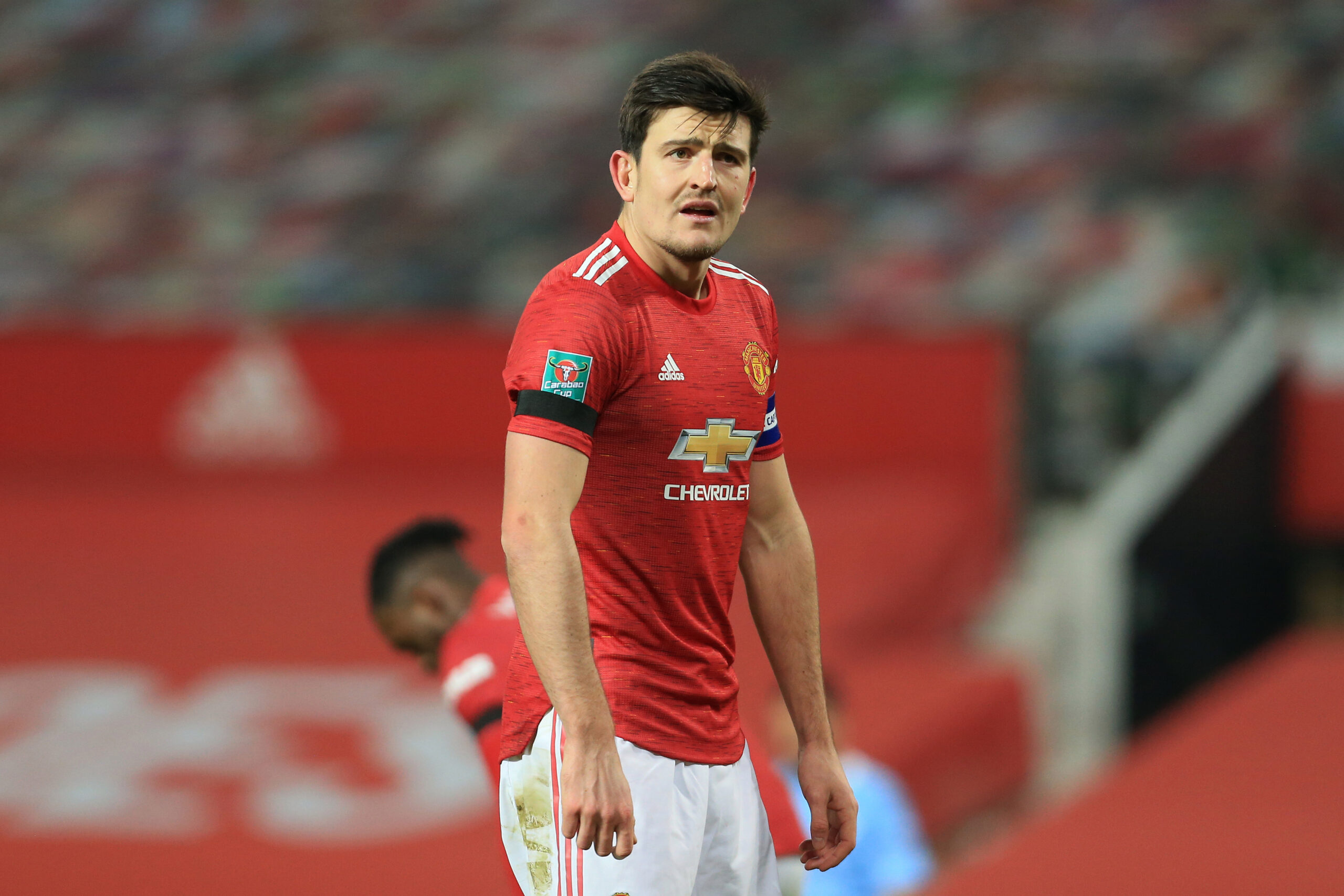 A fast-paced game quite incredibly ended goalless in the first half but John Stones opened the scoring for the visitors just after the interval before Fernandinho sealed the game 10 minutes from time.

Dean Henderson – 5
Made some good saves, could do nothing for the first goal but didn’t even try for the second. Not alert enough.

Aaron Wan-Bissaka – 6
Stuck in his own half for much of the game due to Foden’s high positioning. Struggled at times.

Victor Lindelöf – 6
Could he have got a touch to block the ball before it reached John Stones? Perhaps, but overall Lindelöf had a decent return to the team after a short spell on the sidelines.

Harry Maguire – 8
The United skipper has been consistent for some time now and he was again very good in the derby.

Luke Shaw – 6
Mostly to blame for the first goal, completely lost Stones. Pinned against Sterling for large parts of the game and it never looked like the winger would get the better of him.

Fred – 6
Continuously sloppy with the ball but that’s expected now.

Scott McTominay – 6
Not the best outing for McTominay in the midfield diamond.

Paul Pogba – 8
A force in midfield yet again. Found in trouble with his passing on a few occasions in the first half but won almost every dual whether it was with his feet or head. Growing accustomed to a slightly deeper role.

Bruno Fernandes – 5
Had a fine early effort saved but that was the end of his night. Misplaced passes is all that followed for the remaining 80 minutes.

Marcus Rashford – 6
Always on the run and constantly ignored.

Anthony Martial – 5
On a many occasions when United were chasing the game, there was never the presence of a real number nine in Manchester City’s penalty area. Martial dropped deep and tried to run at them instead, failing each time which ended in the Frenchman resorting to trying to cheat the officials.