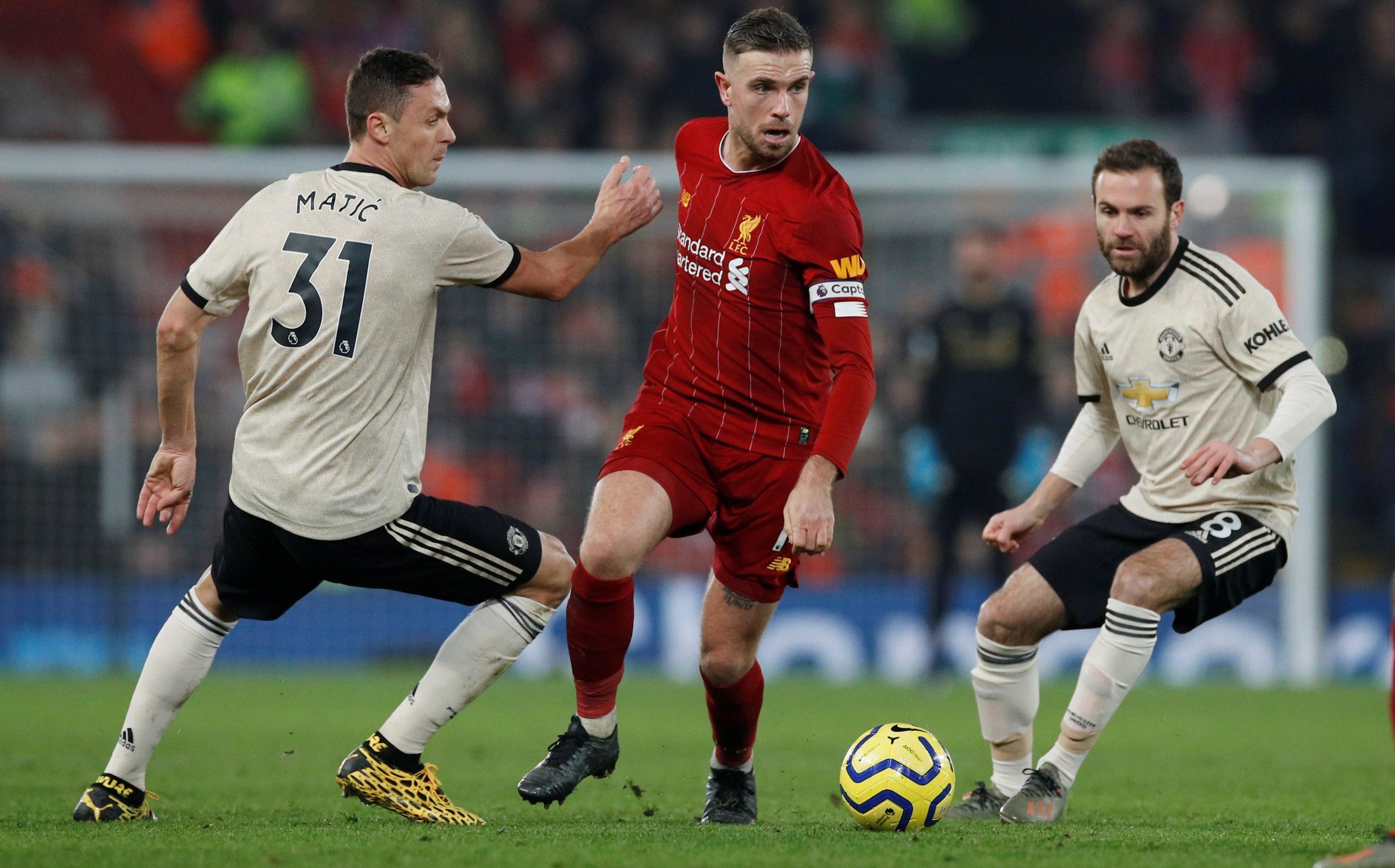 It was January last year that Manchester United last made the trip up the M62 to Anfield and almost a year to the day, the two giants of English football will go head to head again but in entirely different circumstances. It was a dark day for Manchester United and a great one for Liverpool; it almost felt like their coronation as champions despite their still being half a season to play. Virgil Van Dijk and Mo Salah netted for Liverpool as ‘we’re gonna win the league’ rung around Anfield.

However, many things have changed over the past 12 months and not just in footballing terms. Below, we look at four key things that have changed since that afternoon in Liverpool and how they’ve helped to bridge the gap between the two sides.

The 2-0 loss at Anfield marked the last away league game without Bruno Fernandes and United went into the game with Andreas Pereira starting at 10. United may as well have played with 10. What’s happened to the club since they signed the Portuguese maestro from Sporting Lisbon has been incredible. Since the signing, United have accumulated more points than anyone in the Premier League and when you consider that Ole Gunnar Solskjaer’s men were 27 points behind Liverpool 12 months ago, that is nothing short of a miracle.

Over the past 12 months, Fernandes has proven himself to be one of the best players in the Premier League. No one has more goal involvements than him (33 in 31 apps) and only Kevin de Bruyne and Jack Grealish have created more ‘big chances’ this season. Fernandes is the best United signing since Robin Van Persie and arguably the most impactful since Eric Cantona. It will feel good to go to Anfield with him in midfield as opposed to Pereira.

Remarkably, the last time United tasted defeat on the road in the Premier League was the game at Liverpool 12 months ago. United have been accused of being a streaky team under Ole Gunnar Solskjaer, but 12 months unbeaten away from home in the Premier League is far from just a good run of form. It’s even more impressive when you look at United’s away form over the same time frame prior to the 2-0 defeat to Liverpool last January. The Reds’ had lost eight times on the road between January 2019 and January 2020 so credit must go to Ole Gunnar Solskjaer and his team for flipping this form on its head.

There’s no doubt about it, United may have got better over the past year but Liverpool have also regressed. After 17 games played last season, Jurgen Klopp’s outfit were sitting pretty at the top of the table on 49 points – 16 more than they’re on now and 13 more than what United are currently on. That level of performance was always going to be difficult to sustain but the drop off has been bigger than anticipated. For United to bridge that gap in 12 months it was always going to need a Liverpool slump to coincide with an upturn for the Reds’ and that’s exactly what has happened. It’s time to capitalise further on Sunday.

It would be foolish to ignore the part that COVID has played in football as a whole over the past year. No fans in stadiums may be partly the reason why United’s away form has picked up, but on the other hand it may be a reason why our home form has been lacklustre. Football certainly isn’t the same without fans in attendance and some games have lacked a certain intensity. I for one can’t wait for fans to return; let’s hope its sooner rather than later.

Also, the fact that United are one of the few clubs who haven’t had to deal with positive Covid tests to important players and/or isolation periods has put them in a good position of being able to field a strong 11 every matchday. You could argue, though, that a) this is testament to the players as they have clearly followed protocol and b) is no different to having injury luck on your side under normal circumstances. Keeping key players fit can often be the difference for title winning sides and United will be hoping that’s the case this year.

Liverpool and Manchester City are still favourites for the title and the result on Sunday won’t change that one way or the other. As United fans, though, it’s nice to be able to get excited and dream again. So, to Ole and the lads, thank you.