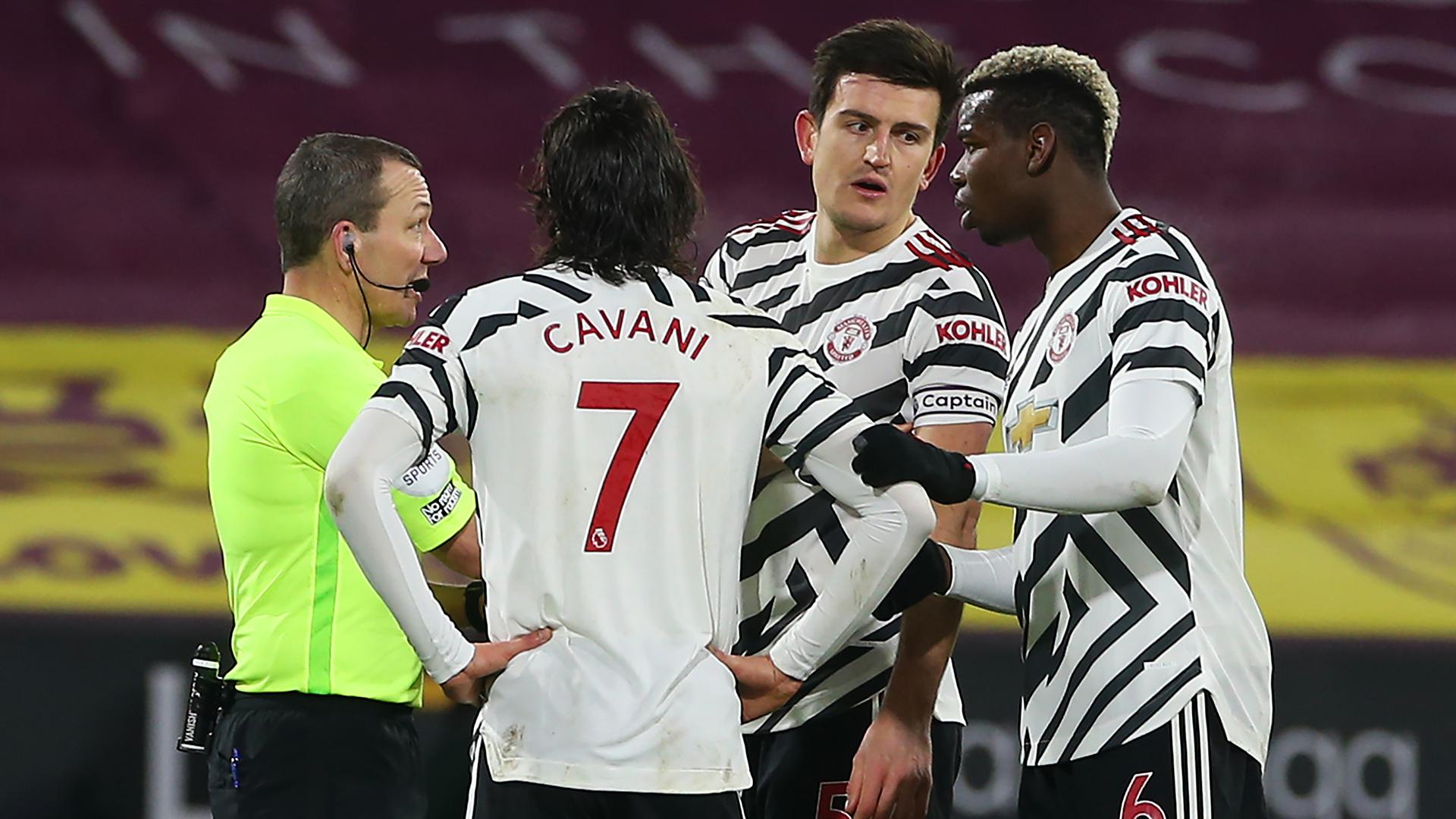 A showdown for the classics – Manchester United go to Anfield three points clear of the Premier League champions.

Solskjær’s side, who were down and out just three months ago, have not only outperformed their rivals in the last couple of weeks but boast a better Premier League record for the past 12 months.

Manchester United have won more points than any other side since February 1 last year and have knocked Liverpool off their perch halfway through the season.

Their trip to Anfield last season was the last time United came out of an away fixture as losers and Solskjær will be hoping for a different outcome this time.

For the hosts, Virgil van Dijk and Joe Gomez are ruled out whilst Joel Matip remains a doubt. Naby Keita joins Diogo Jota on the sidelines as well.

Brandon Williams and Phil Jones are the only players categorically ruled out by Solskjær but doubts have been casted over the fitness of Anthony Martial and Nemanja Matic.

The pair came out of the 1-0 win at Burnley with knocks and will require late tests to determine their availability.