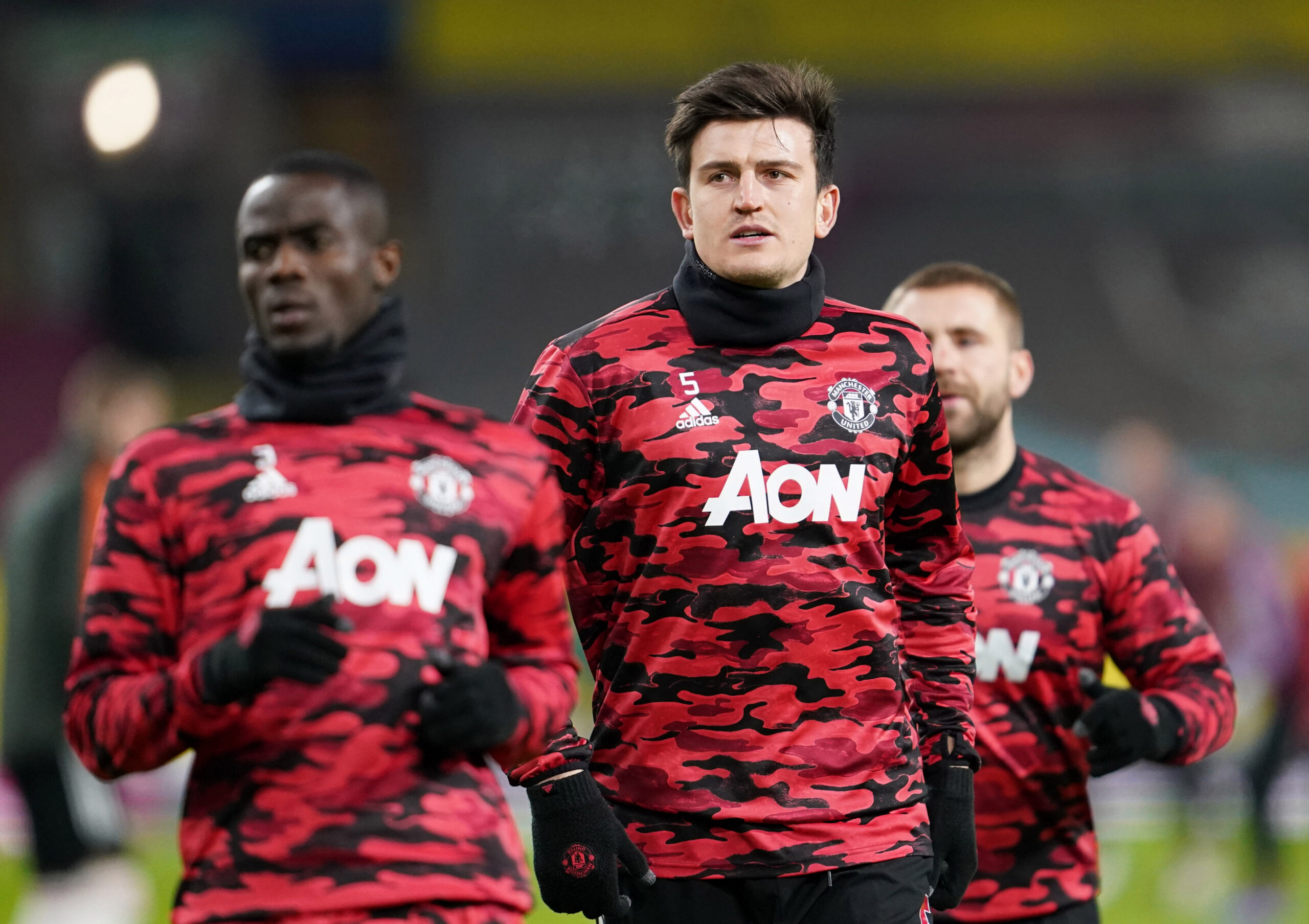 Manchester United are unbeaten in 12 Premier League games after a 0-0 draw at Anfield.

Solskjær’s side had the better chances and will be disappointed not to leave Anfield with all three points. The draw maintains the difference between the teams in the table but United no longer have the summit in their grasp.

Manchester City, with two games in hand, can surpass United now with wins in both games.

It was a comfortable afternoon for United’s defenders with the hosts rarely creating clear-cut chances.

Victor Lindelöf was a surprise inclusion after the form of Eric Bailly but the Swede repaid the managers trust with a masterful performance. Partner in crime Harry Maguire insists that United should have come away with the spoils.

“They started better than us but second half we came into a lot more. We created the best chances and on another day we win,” Maguire said.

“There is a lot of talk of Liverpool being without their first-choice centre-halves but they’ve had a great defensive record since these injuries. They have lots of options.

“We wanted to win. You could see our intent in the second half, we wanted three points. We’ll feel a bit disappointed. It’s a tough place to come.

“You can see our performance compared to last year when we weren’t brave at all. We were a bit timid,” the captain added.

Solskjær admitted that United were not good enough to win the game despite having the better chances but insists that he’s disappointed after the 0-0 draw.

“We were not good enough to win the game because we didn’t. They had more of the ball, we had the better chances,” the manager said.

“It’s only a good result if we win the next game. It was an opportunity missed with the chances we had but then again we were playing a very good side. I’m disappointed but still a point is okay if you win the next one.

“We were stronger towards the end. We didn’t start at all in the first half. We didn’t have any composure or try to impose ourselves.

“We have improved and progressed. It’s not just the result we’re disappointed with, it’s some of the performance. I know these boys can play better.

“Fair play to them – with two central midfielders at the back and to defend as well as they did shows their quality.”

Jurgen Klopp: First game against Bruno Fernandes made me go “Wow”
Solskjaer on early season challenges and sack rumors: “We’ve had one focus all the time, this is a long-term project”
To Top