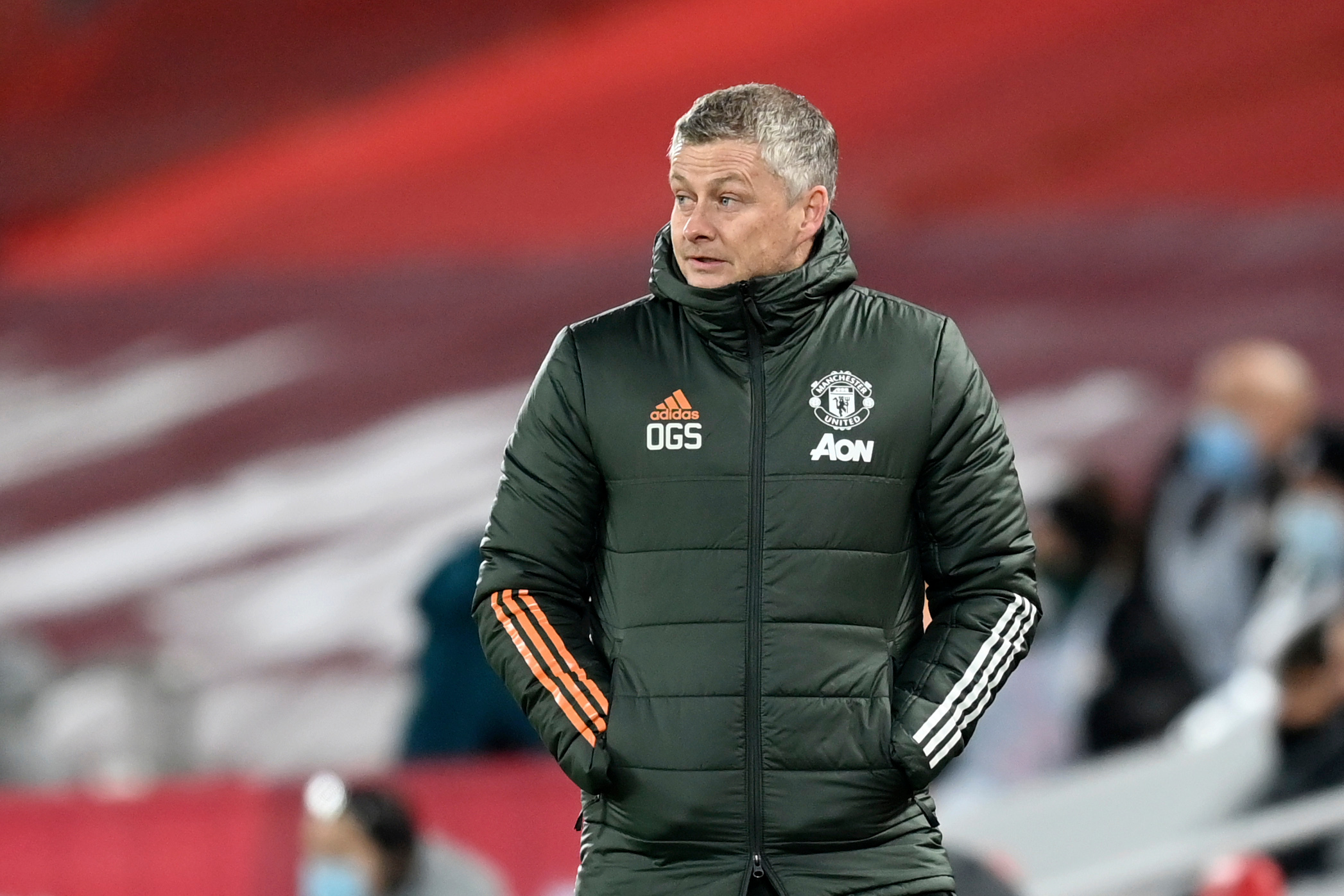 For somebody who was trusted with a three year contract to lift up and completely turn around the fortunes of a sleeping giant like Manchester United, Ole Gunnar Solskjaer’s job security has very often been a popular topic of discussion.

One-and-a-half years into the long-term project as full-time boss at the club, the Norwegian legend has United sitting pretty atop of the English top flight, two points clear of Manchester City and Leicester and three ahead of defending champions Liverpool 18 games into the 2020/21 season.

Solskjaer’s United currently also boast the longest unbeaten run in Europe’s top five leagues with 12 games without a defeat (9 wins, 3 draws). Coming off a 0-0 draw at Anfield — which by consensus felt like two points dropped — the Reds look to be in pretty good shape at the half way point of their campaign.

But the season overall hasn’t been all rainbows and daisies. Following a quick turnaround without pre-season, United struggled to start and didn’t really hit their stride until Nov. 7. That’s when the winning machine started rolling. But before that, Solskjaer was forced to endure a ton of criticism from the fans and media.

Fortunately for the Norwegian and United, the heat that the manager was receiving in the press and all over social media did not phase him and United were able to turn their fortunes around.

With the Reds now stable and right in the middle of the title picture, Solskjaer has finally publicly addressed those early season challenges in an interview with compatriot Fredrik Filtvedt, a United correspondent for Dagbladet.

When asked about how he has been able to turn things around, the United boss pinpointed staying the course with the focus on the bigger picture.

“We have had one focus all the time — this is a long-term project,” Solskjaer said. “We’re thinking about the club’s best and how we should look in a little while.

“We’ve had faith in what we are working on. The coaching staff I have with me and the support staff are wonderful. They are incredibly hardworking. They are focused. We know how we want to look. Then, we know that some matches we can not control the outcome of. But you must control the process, and I think we do.”

Filtvedt also asked Solskjaer about fear of losing his job and whether he was ever having conversations of that kind with the club amidst the relentless Mauricio Pochettino speculation period prior to the Argentinian taking over the vacant PSG hot seat. To that, Solskjaer offered a signature, level headed coy response.

“What I and the club are talking about, we do not need to discuss here, but you don’t go into such a job and fear it,” Solskjaer said. “We have very many positive conversations, most of them long-term. We think about how we see us in a year, or two or three. But you have to have faith in what you’re doing, you have the support of the club.

“I still have a long time left on my contract, so I reckon that there may be enough answers. I just have to say that I have very good backing and strong leadership from the club and the owners here,” the boss added.

Knowing exactly what it takes to perform at the highest level as a United player, and now manager, Solskjaer mentioned how developing the ability to let ‘ugly things that are written about him’ bounce off him like water off a duck’s back has helped him with handling the highs and lows of working in football.

Solskjaer knows that players and coaches often have targets on their backs and are more vulnerable to criticism than other professions. The mental ability to handle everything that comes along with being a United player and the enormous expectations that come with it is something that he has been trying to instill in his players since taking over.

There have been bumps in the road along the way, but Solskjaer’s appointment as full-time manager was never a quick-fix project. This was going to take time and 18 months in, the benefits are slowly beginning to be reaped.