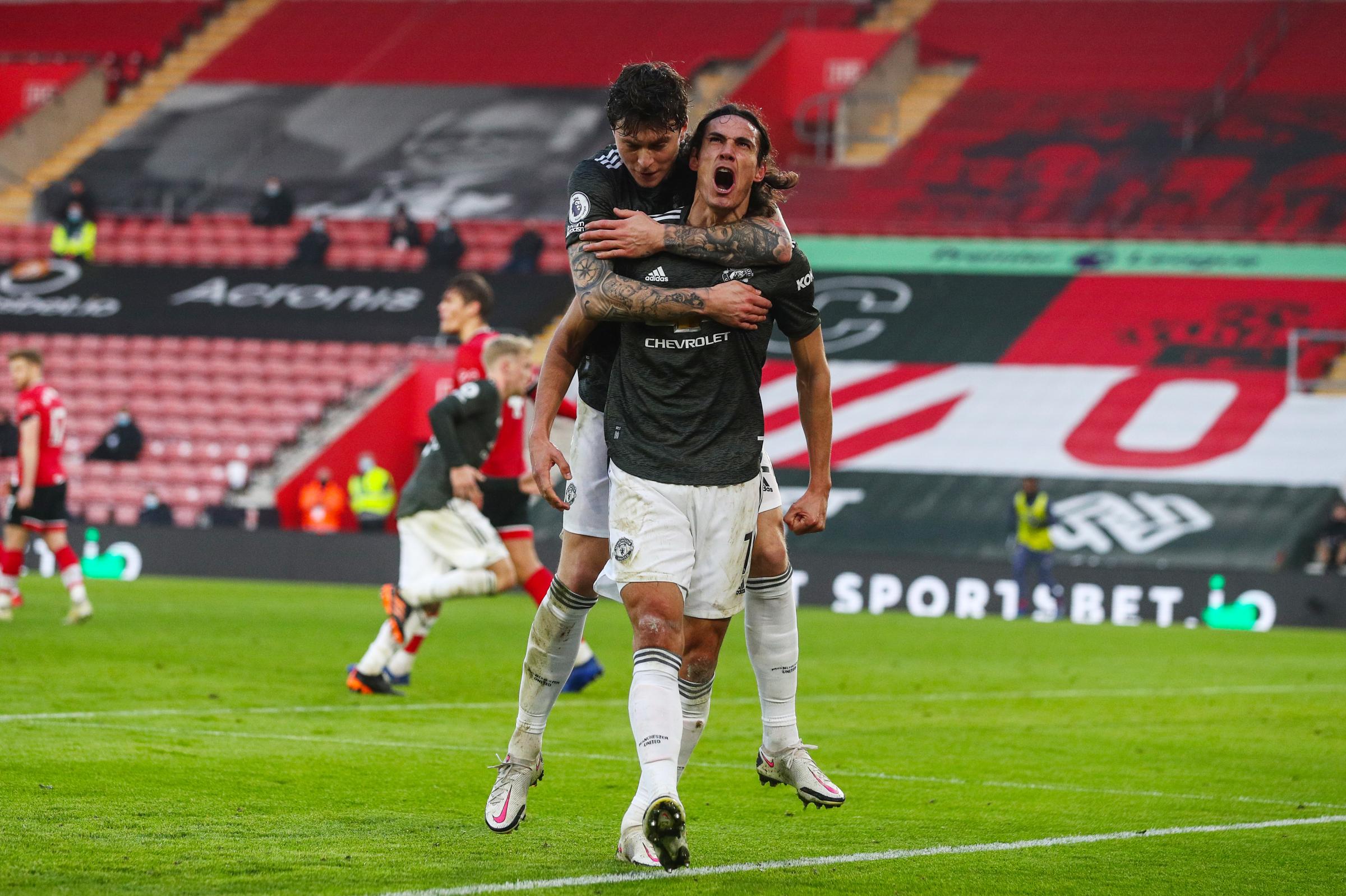 Manchester United are up against it in the title race after falling to a shock defeat to Sheffield United at Old Trafford.

Solskjær will be wanting to return to winnings ways but will also be aware of the clubs poor record at the Emirates Stadium in recent years.

Four of United’s last five visits to Arsenal have ended in defeat, with the most recent win coming in 2017.

Solskjær is expected to have a near full squad to choose from but there are concerns for Arsenal.

Emile Smith-Rowe, Thomas Partey and Kieran Tierney are expected to be available but there are doubts over Dani Ceballos, Pablo Mari and Pierre Emerick Aubameyang.

Aubameyang missed Arsenal’s two most recent games due to a personal issue but confirmed earlier this week that he had returned to training.